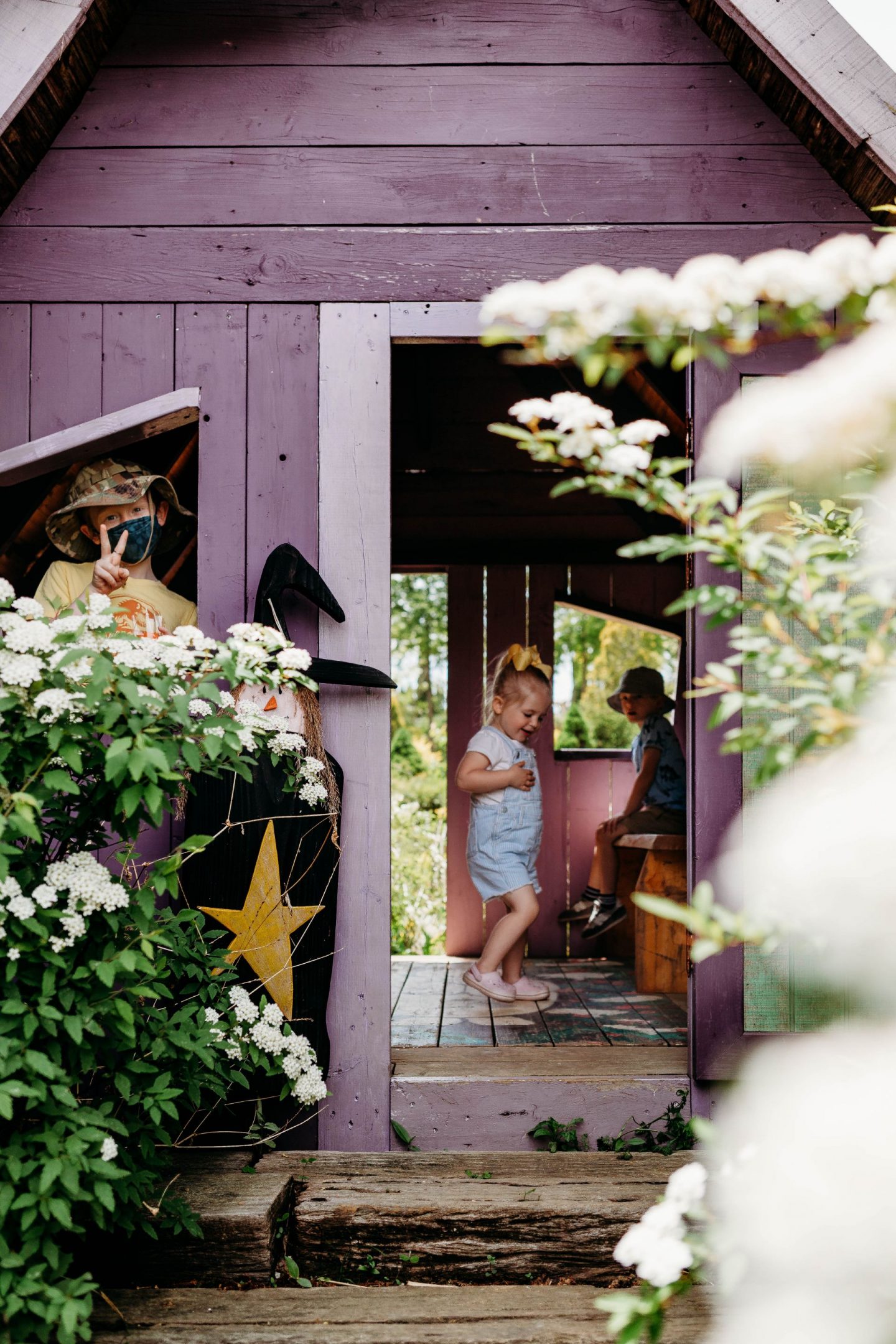 And just like that, my friends, our boys have wrapped up their first school year in South Korea, and we’re officially kicking off summer vacation! A friend of mine asked what we did for summer vacation last year, and I thought about it for a second, then I laughed and laughed and laughed. First of all, we didn’t have a real summer vacation because Spencer had the weirdest first year of school ever, thanks to Covid. Then, we pulled him before school let out for the summer, and we moved to South Korea. So, what did we do for summer vacation last year? We quarantined in the barracks for two weeks and adjusted to life in a new country. This year? Sky’s the limit!

The boys wrapped up their school year this past Tuesday with a quick half-day, and just like that, Porter finished his Kindergarten year, and Spencer wrapped up first grade. It’s absolutely wild to think that we’ll have a second and first-grader next year. Mieke will continue with her Korean preschool year ’round, and it’s been such a blessing because it has enriched her life so much.

I’m possibly the worst mother, too, because we also celebrated Porter’s sixth birthday  yesterday, and he didn’t get his own dedicated post (insert cringe face here). Would it be wrong to do that retroactively? Possibly, but I might do it anyway. We’ll see. In the meantime, check out these boys’ pictures from the start of the school year to the end of the school year! 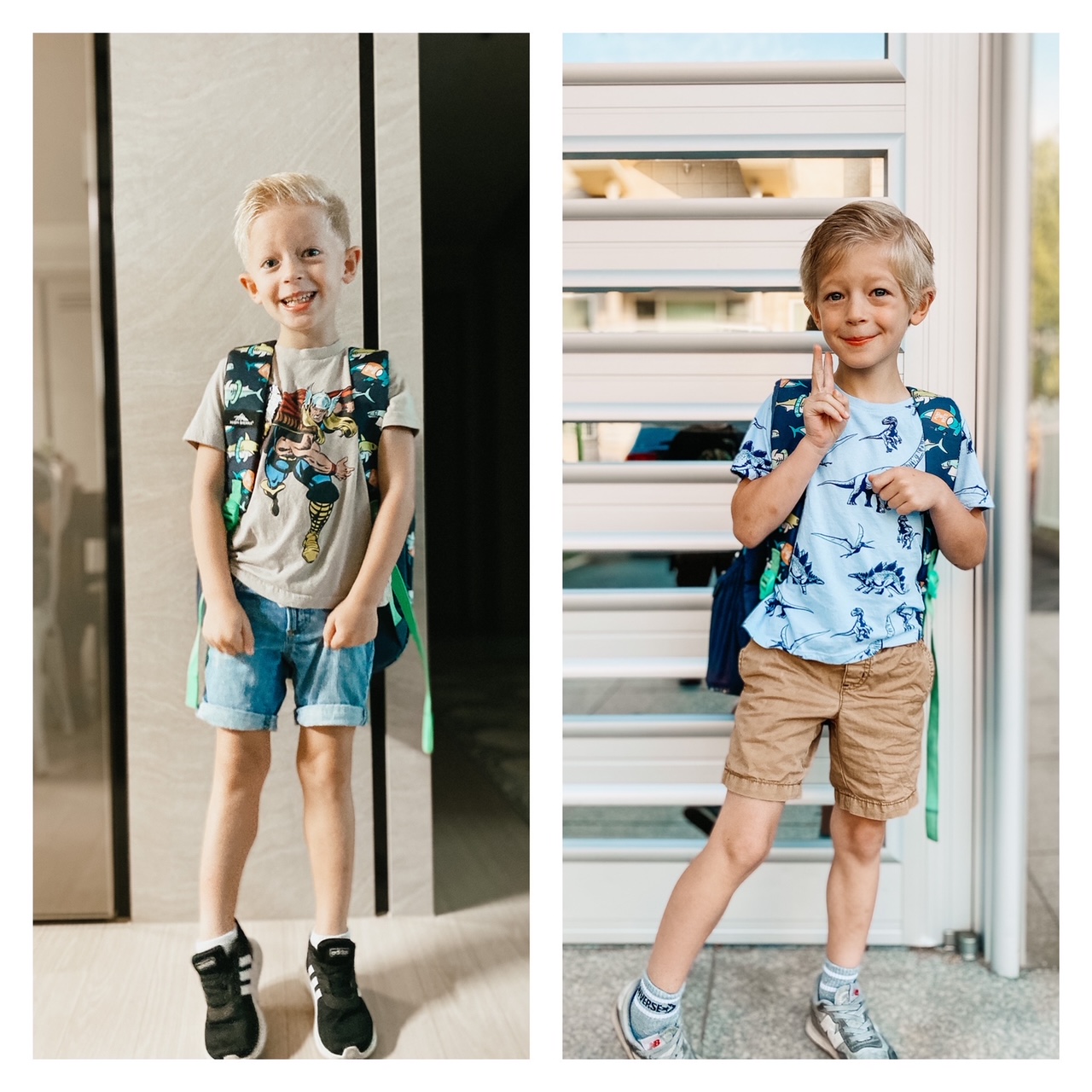 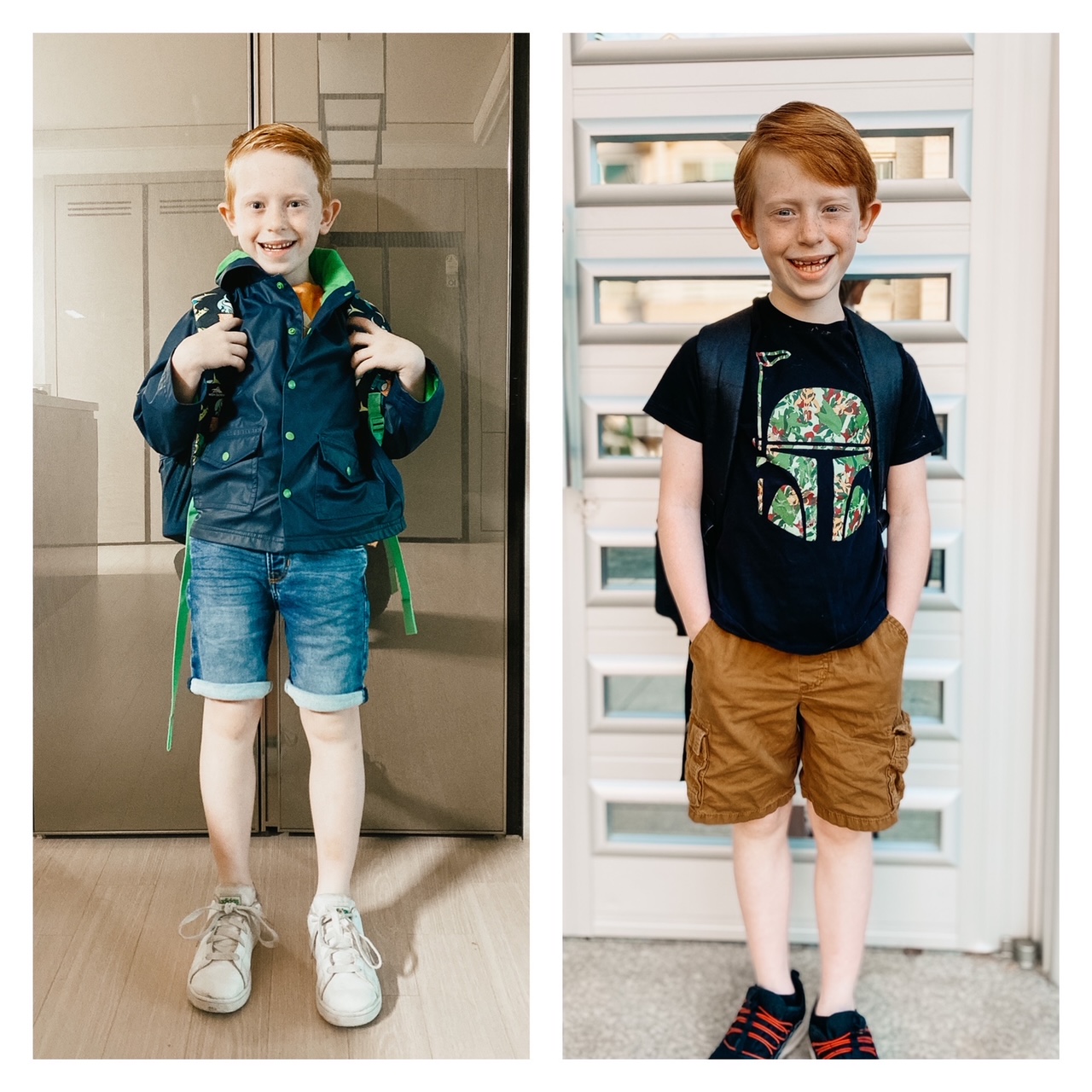 We’ll be kicking off our summer in earnest in the next couple weeks as we head back to the United States for some time with family on the East Coast. We’d actually had this trip planned before we went home for my mother-in-law’s funeral last month, so it’s kind of throwing us for a loop that we’re actually heading back to the US again – and especially so soon. But honestly, we’re so excited, and we’re even hopeful we’ll see our old neighbors from Fort Drum before they PCS out to JBLM where we were last!

We started our summer of adventures with our quick trip to Pohang, South Korea two weeks ago, and we hope to squeeze in a few hikes this summer, as well. Unfortunately, Ryan is actually leaving in early August for three months, so that’ll be the end of our travels for the summer. However, with Asia (and the rest of the world) opening back up, we’re planning a proper trip for Thanksgiving, which will give us something to really look forward to. 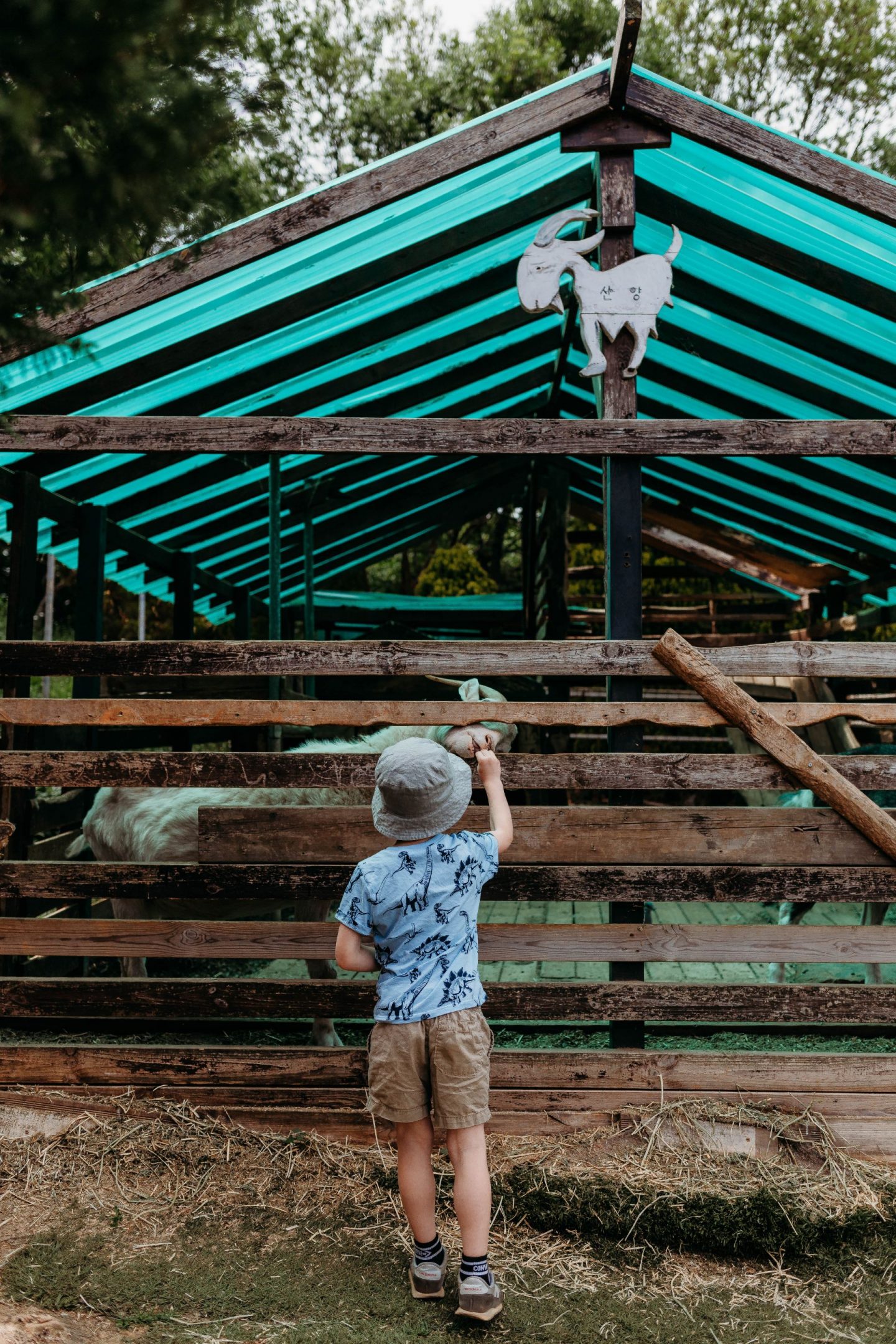 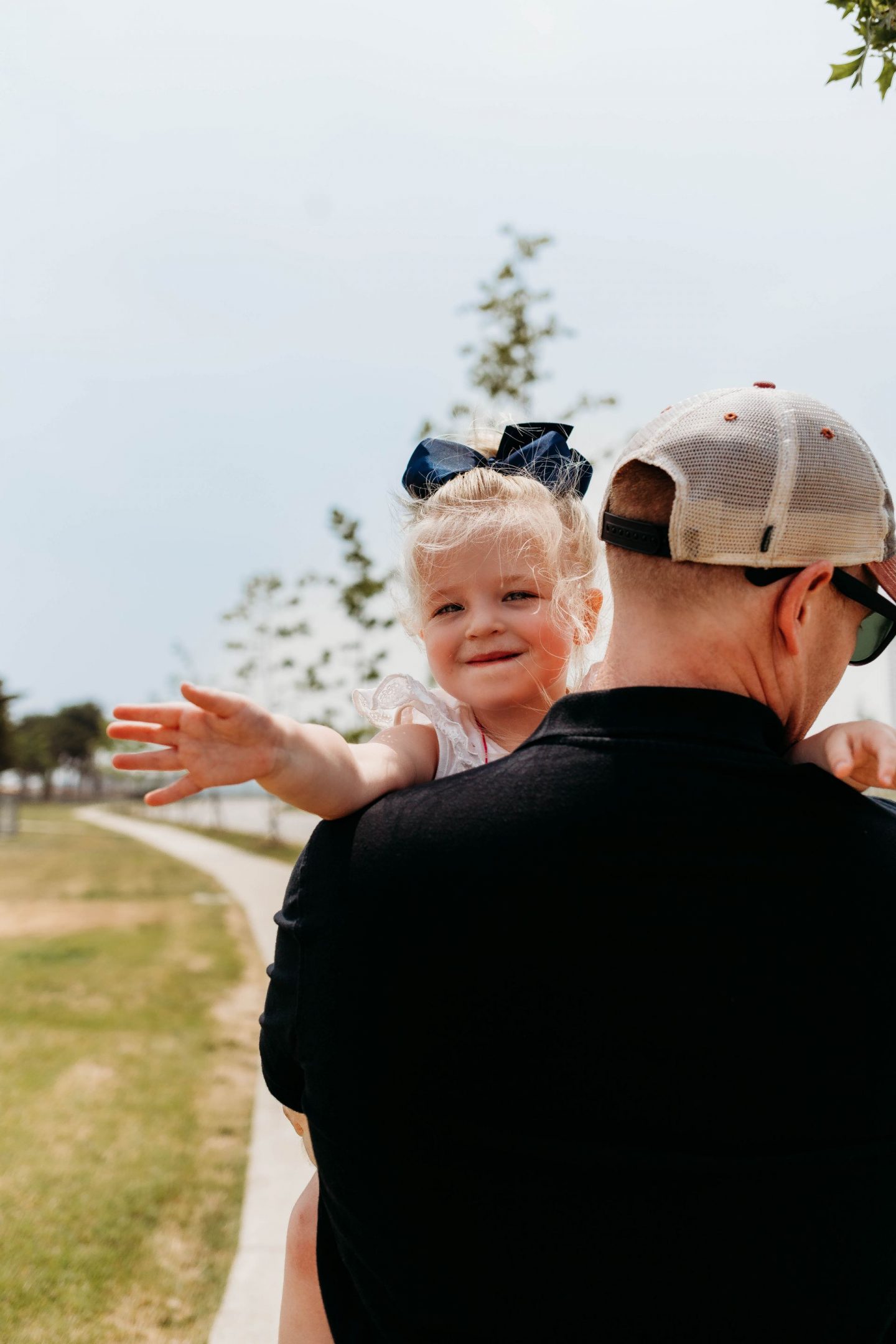 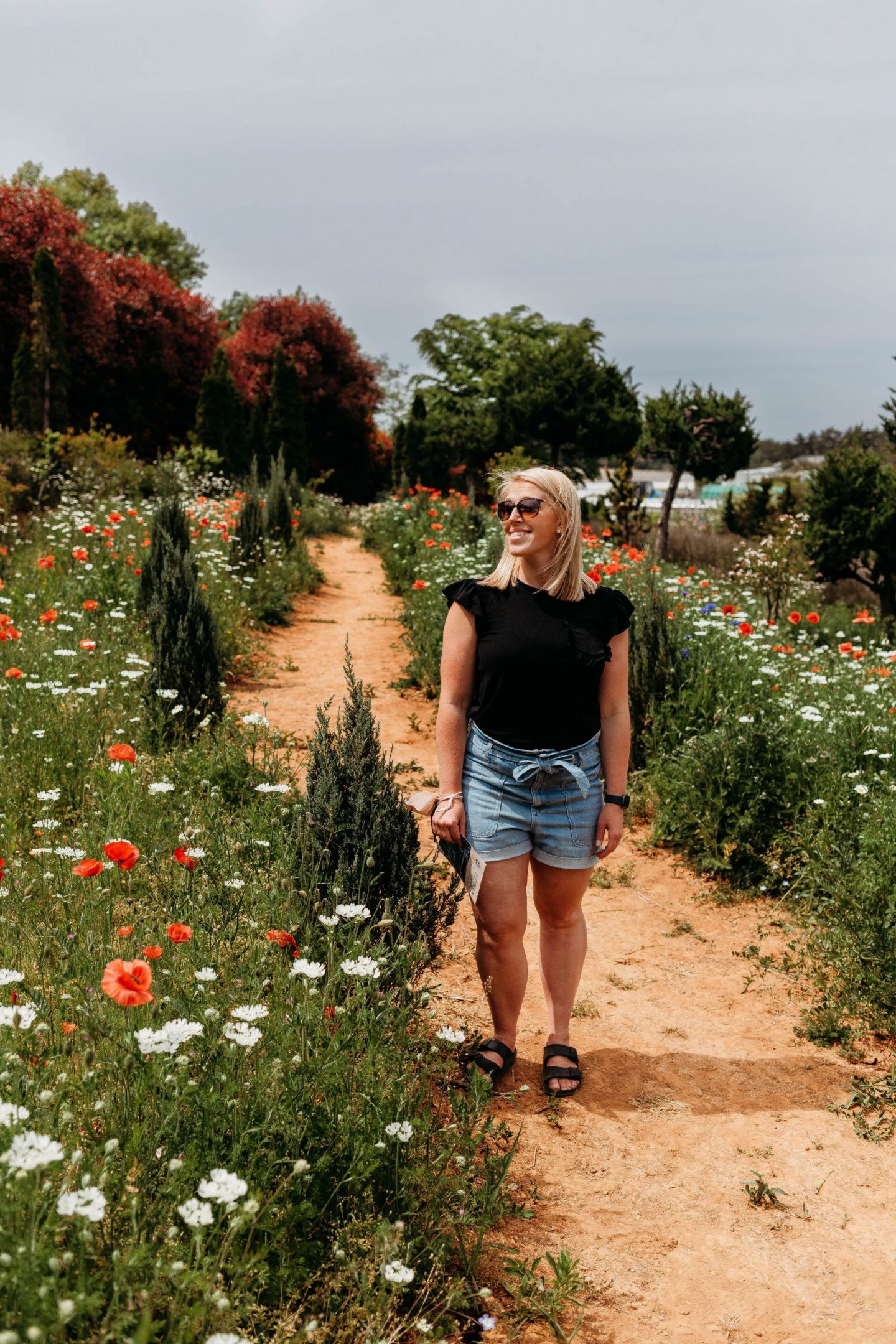 What’s Next for the Moores?

We’ve been kind of tight-lipped about what’s next because so much has been up in the air for us. We’ve wavered back and forth about whether or not we’ll extend our time here, but I think we’ve finally decided that we won’t extend. Instead, Ryan’s marketplace will open in October while he’s gone, and we’ll be in the middle of the proverbial waiting game again to find out where we’ll head next summer.

The kids are excited, however, to spend another year at their elementary school on Camp Humphreys, and we’re thrilled for them to do so, as well. The kids are thriving, and we’re just enjoying the ride. So, cheers to a summer of pool days, hiking, river days, splash pad fun, and plenty of hot summer nights with friends!