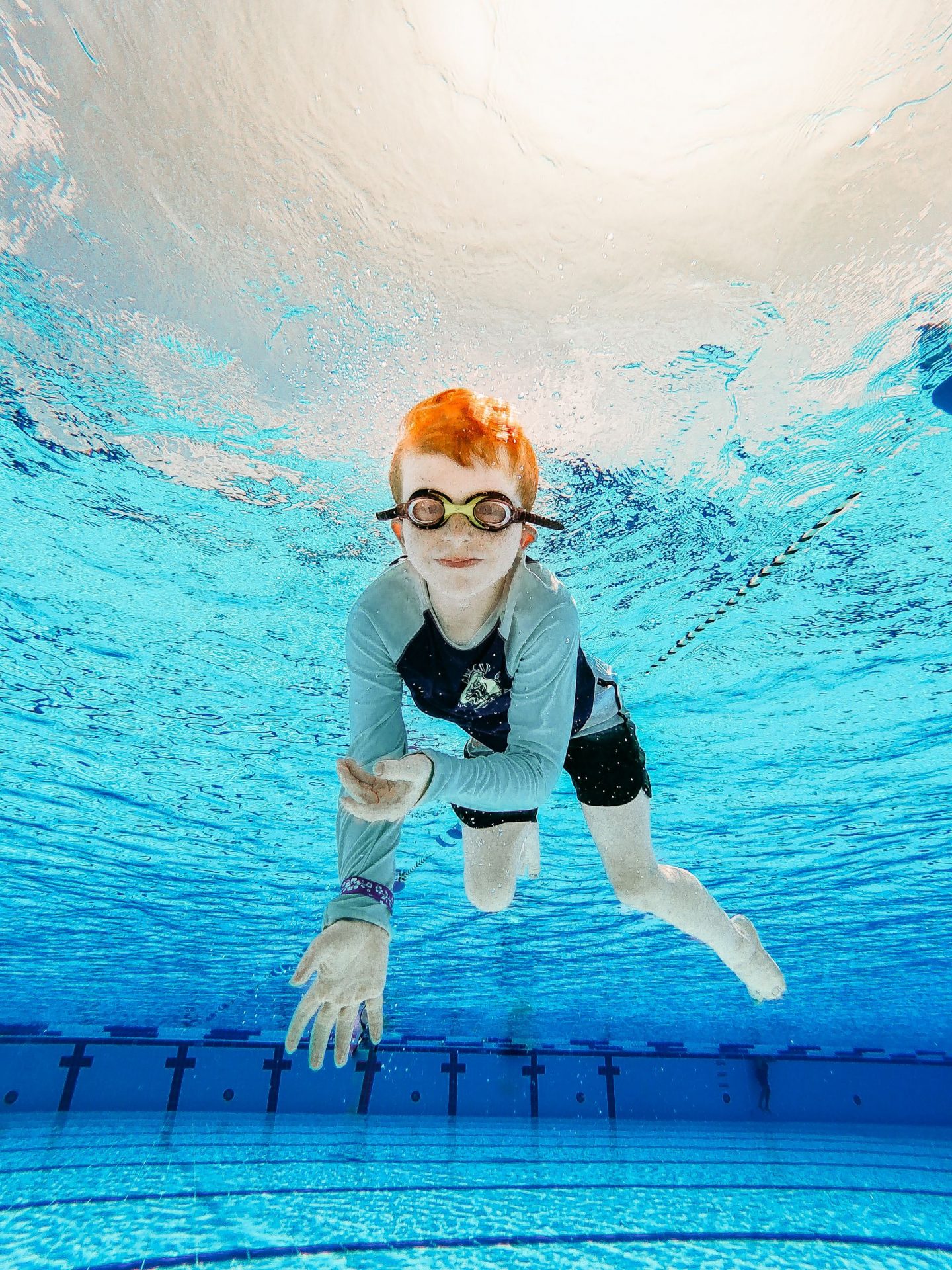 I mentioned a few weeks ago that, as a family, we made the decision not to extend our time here in South Korea, and the strangest thing happened. It was like a weight being lifted off my shoulders. In my eight years as a military spouse (and my 10 total years of being with Ryan), I’ve prided myself in my adventurous spirit. I thrive on change. My biggest fear has always been the idea of being ordinary, growing old in the same town I grew up in, and not having adventures. Korea has been our biggest adventure as a family yet, without fail.

That being said, it’s also been one of the most intense challenges we’ve faced as a family, as well. Immersing ourselves in a new culture during a global pandemic wasn’t easy, and it has continued to present ongoing challenges. Yet, we’ve done it. We’ve enjoyed uninterrupted family time – the likes of which we haven’t had for years – and the kids have thrived. 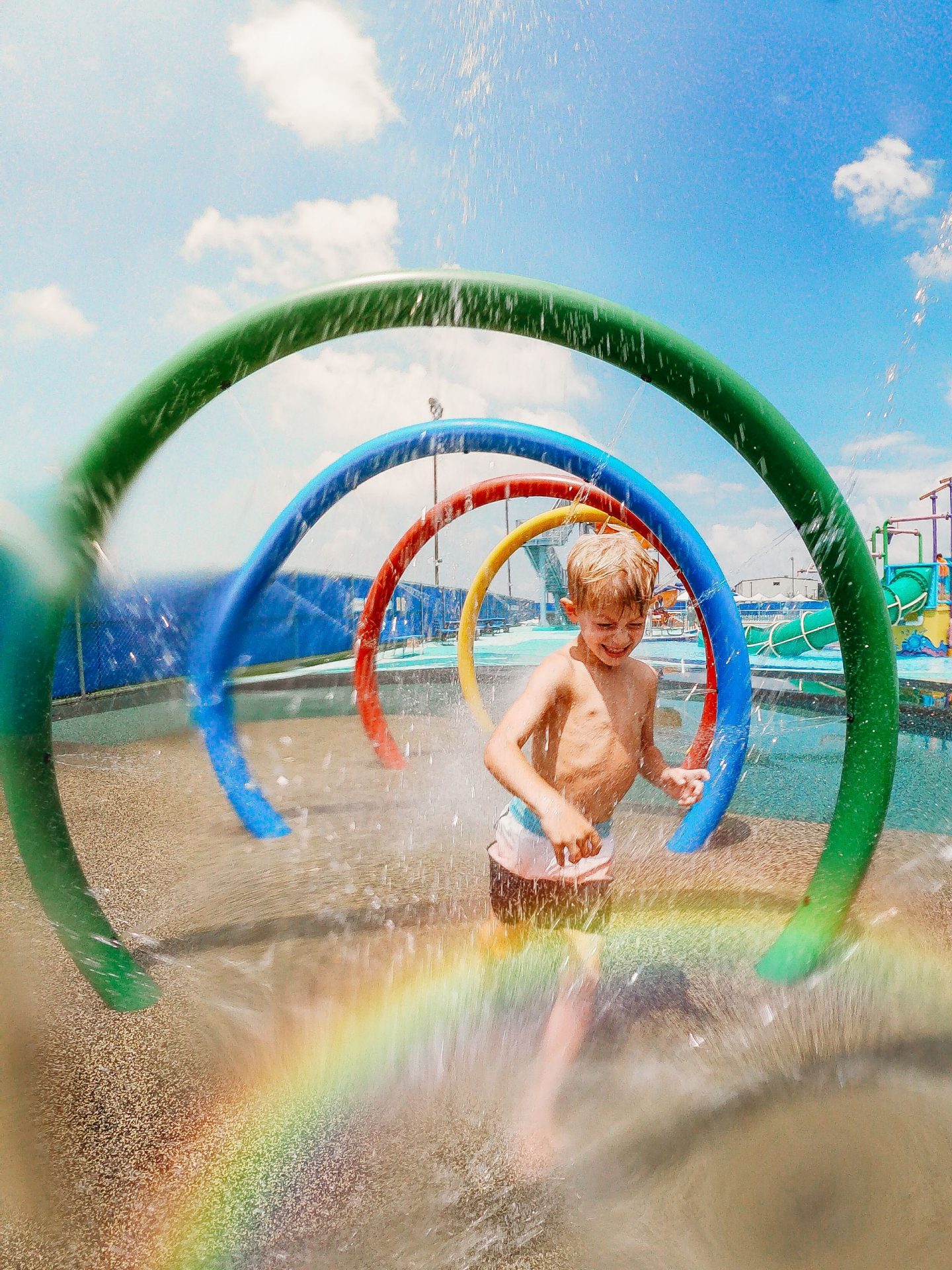 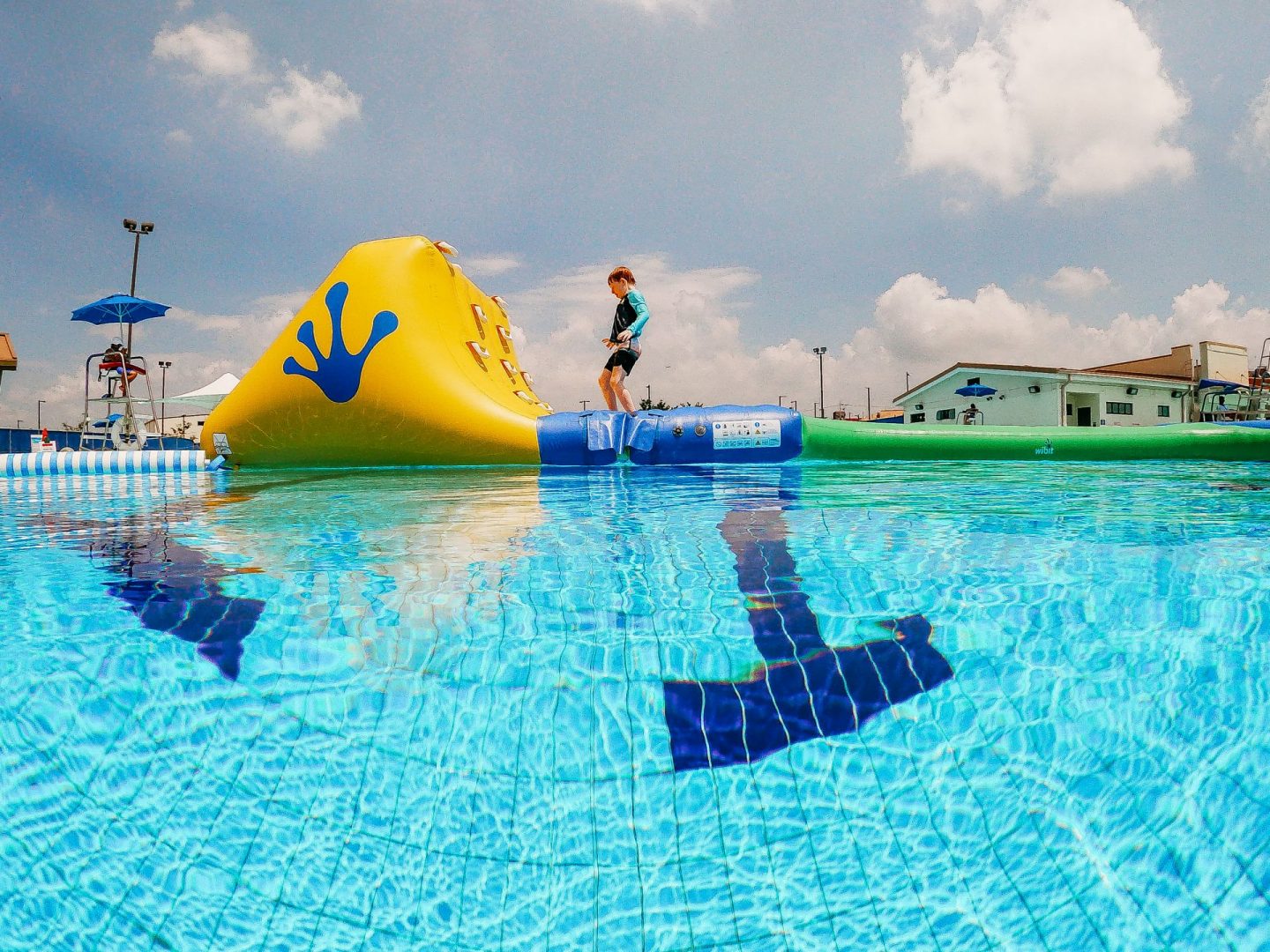 Somewhere along the way though, there was a sort of switch in my identity as a military spouse. This adventure, these unique challenges of living OCONUS have been a wild ride, but somewhere along the way, the adventure became a little all-consuming. It became a little less of an adventure and more of a burden. We knew that our time in Korea, like every other duty station, is fleeting, and we began to treat it like a long adventure, rather than our home for the time being…and that’s hard.

I felt like we constantly had to go, go, go, go, go, or we were squandering this opportunity. And, somewhere along that path, a new little seed was planted in me in which I actually craved a home. A place that was more permanent. Something less fleeting and more real.

As a new military spouse years ago, duty stations felt like prizes (or curses, depending on where you were stationed). It was almost like a competition, constantly comparing assignments while the “lucky” ones got Hawaii and the “unlucky” ones got Louisiana or Alabama. 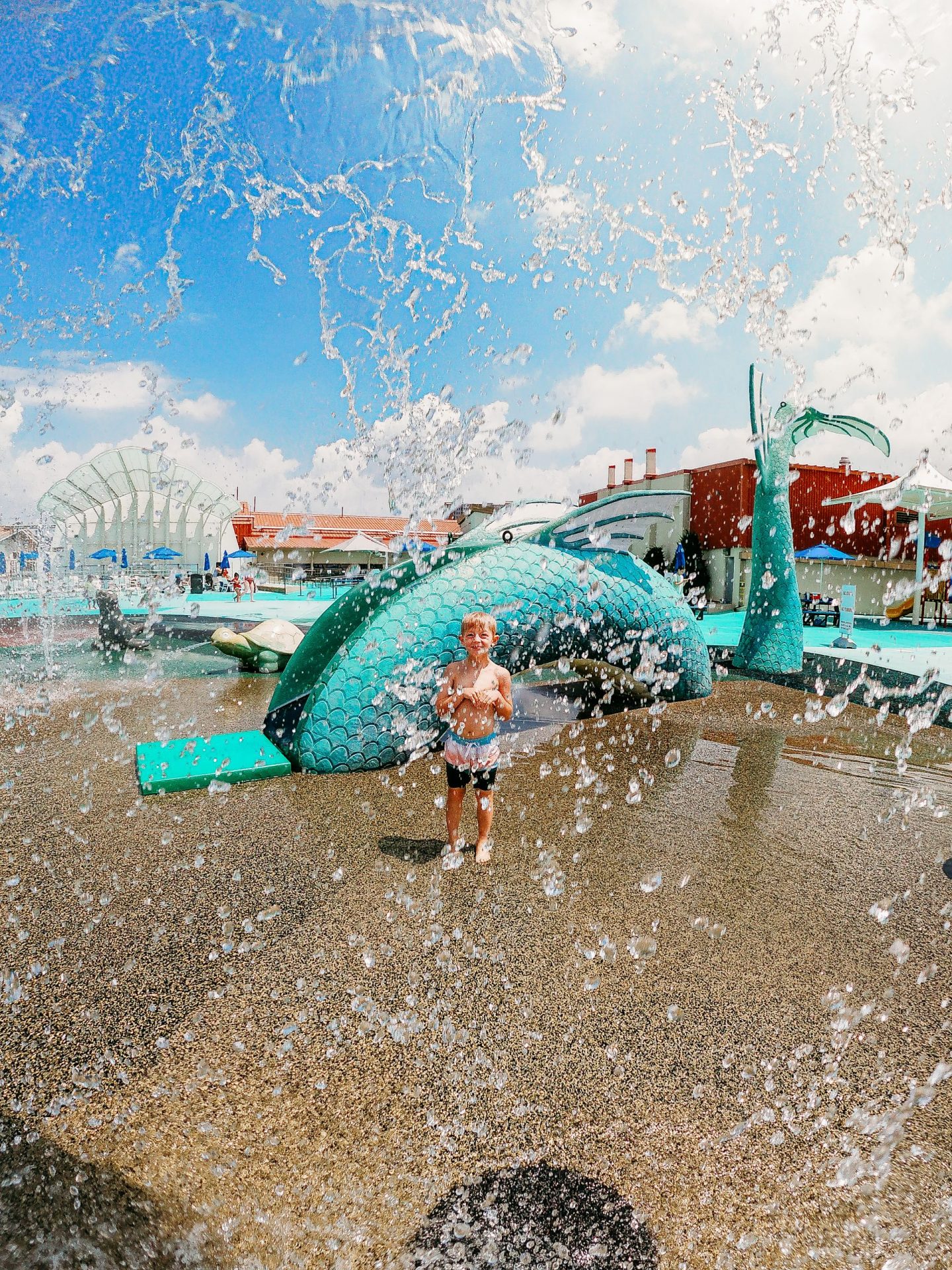 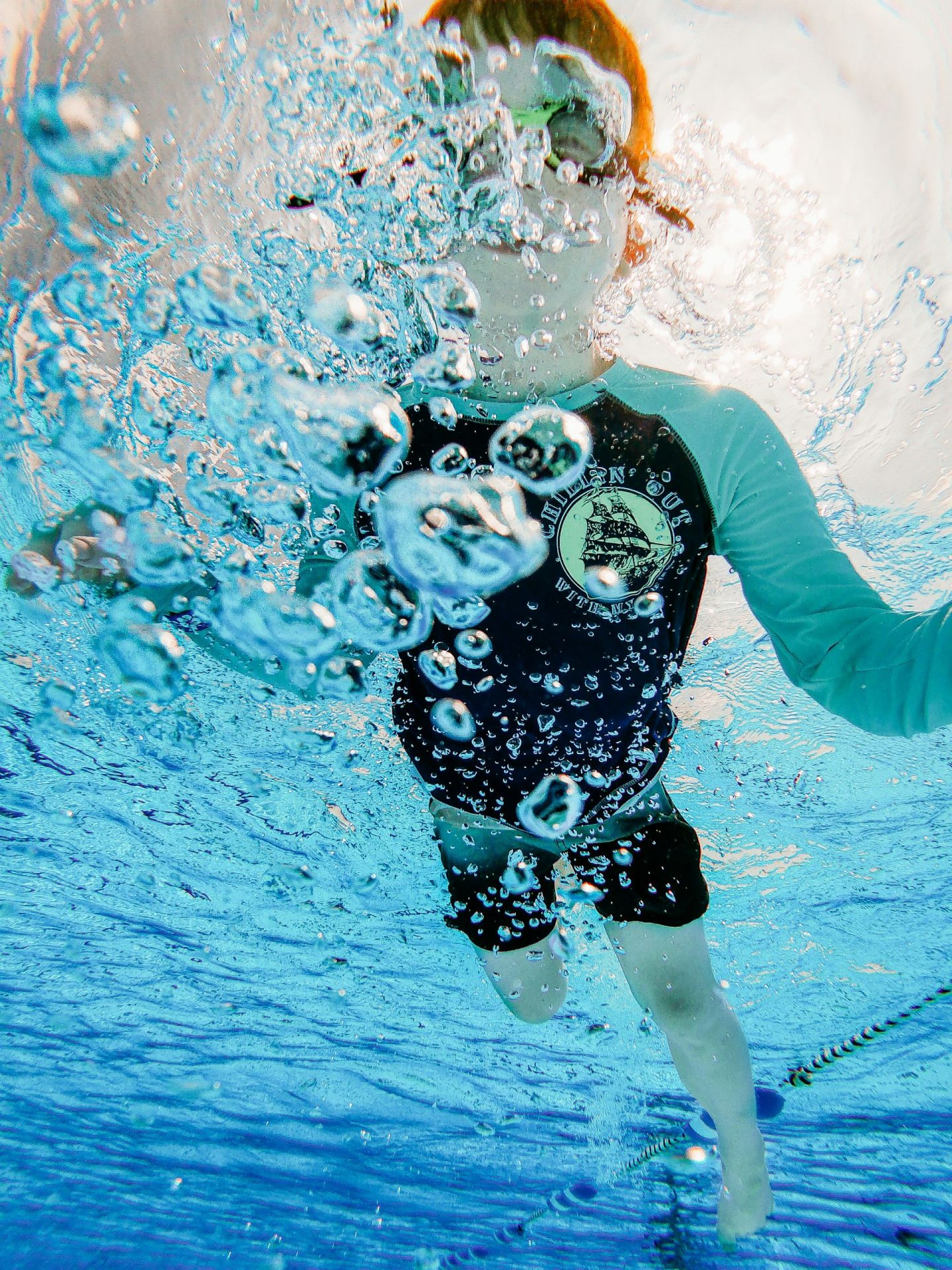 Honestly, through the years, I’ve found that home is what – and where – you make it. I’ve always said that a duty station is what you make of it, and I truly believe the same goes for your adventurous spirit. Adventure can be found everywhere. It’s a spirit that lives in you. It’s our choice to adventure beyond these four walls that we call home, and it should never, ever feel like a burden.

I don’t know what the Army has in store for us next. I know what we’re praying for, and even I am surprised by what we’re hoping for, but it feels right. It feels real. Because somewhere along the way during this journey as a military family, adventure became something tangible and real and attainable, and now we just need a home to make those adventures all the more sweet.