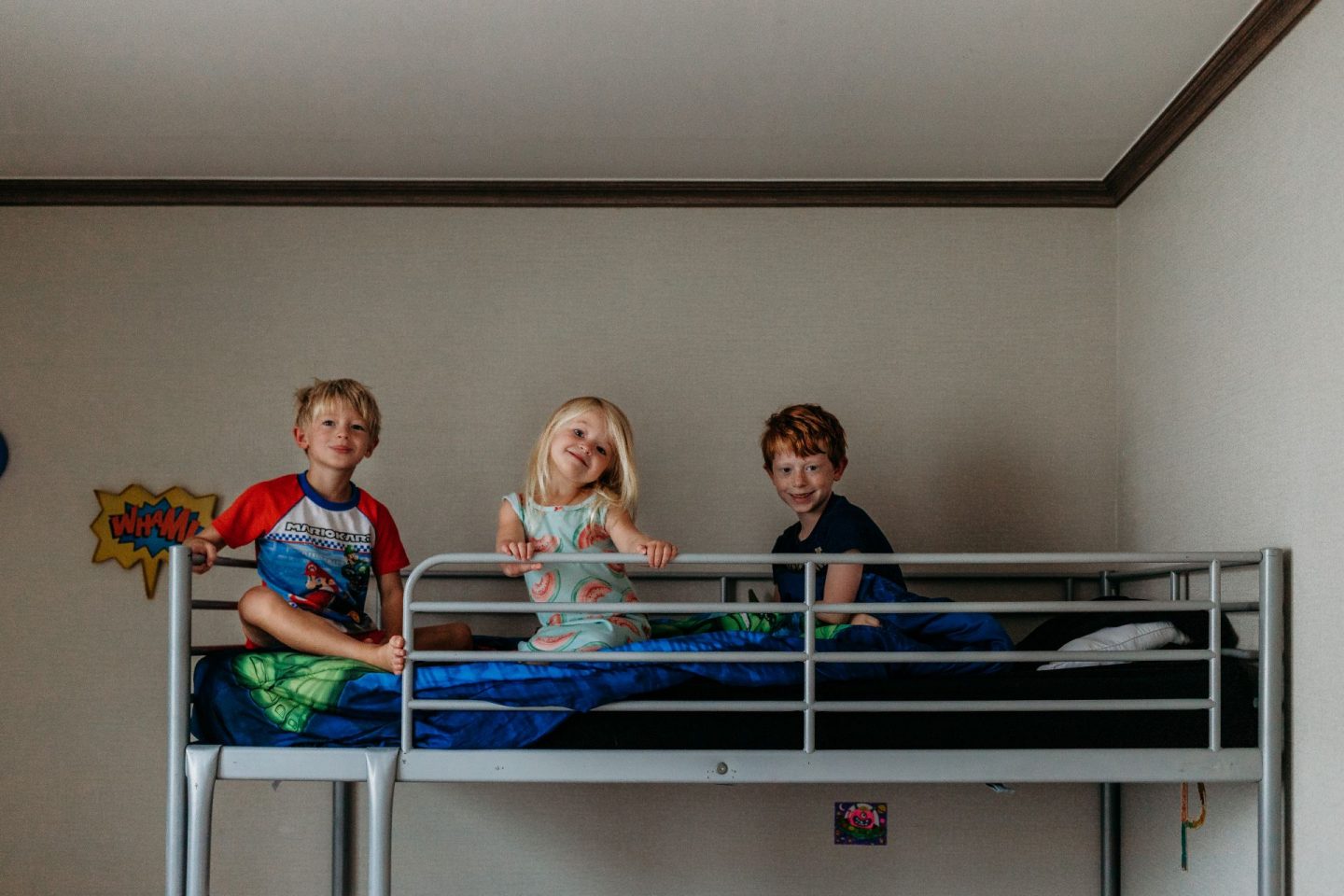 You want to know the weirdest thing about military life? We’re literally always waiting on something. We’re waiting for household goods, or we’re waiting for orders, or we’re waiting for our service member to come home (or leave, as it were). This is such a strange lifestyle because it’s almost impossible to live in the here and now. And here’s the thing; running my own business, parenting littles, and carting little humans to and from something becomes arduous because you’re perpetually caught somewhere in between the present and the future.

I mentioned in my last post that Ryan left this past weekend, and I got a comment on my instagram where someone said it was really weird that I just wanted this TDY/deployment/gray area thing to start already. Did we want him to leave? Heck now! But picture this. You know it’s coming. You’re all on pins and needles because it will happen. It’s just a waiting came until it finally does happen. It’s like ripping off a band-aid really slowly and painfully. Frankly, it sucks. 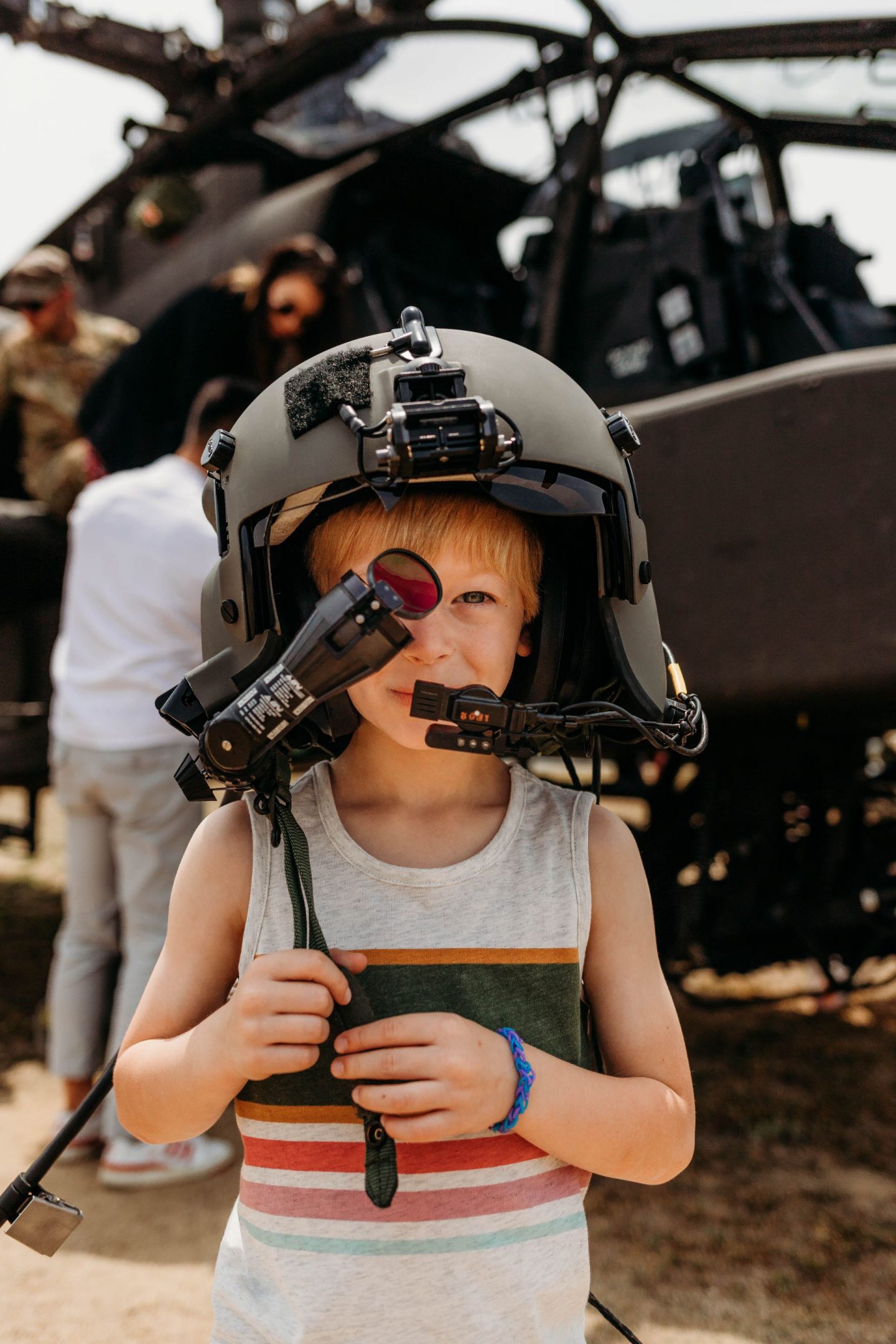 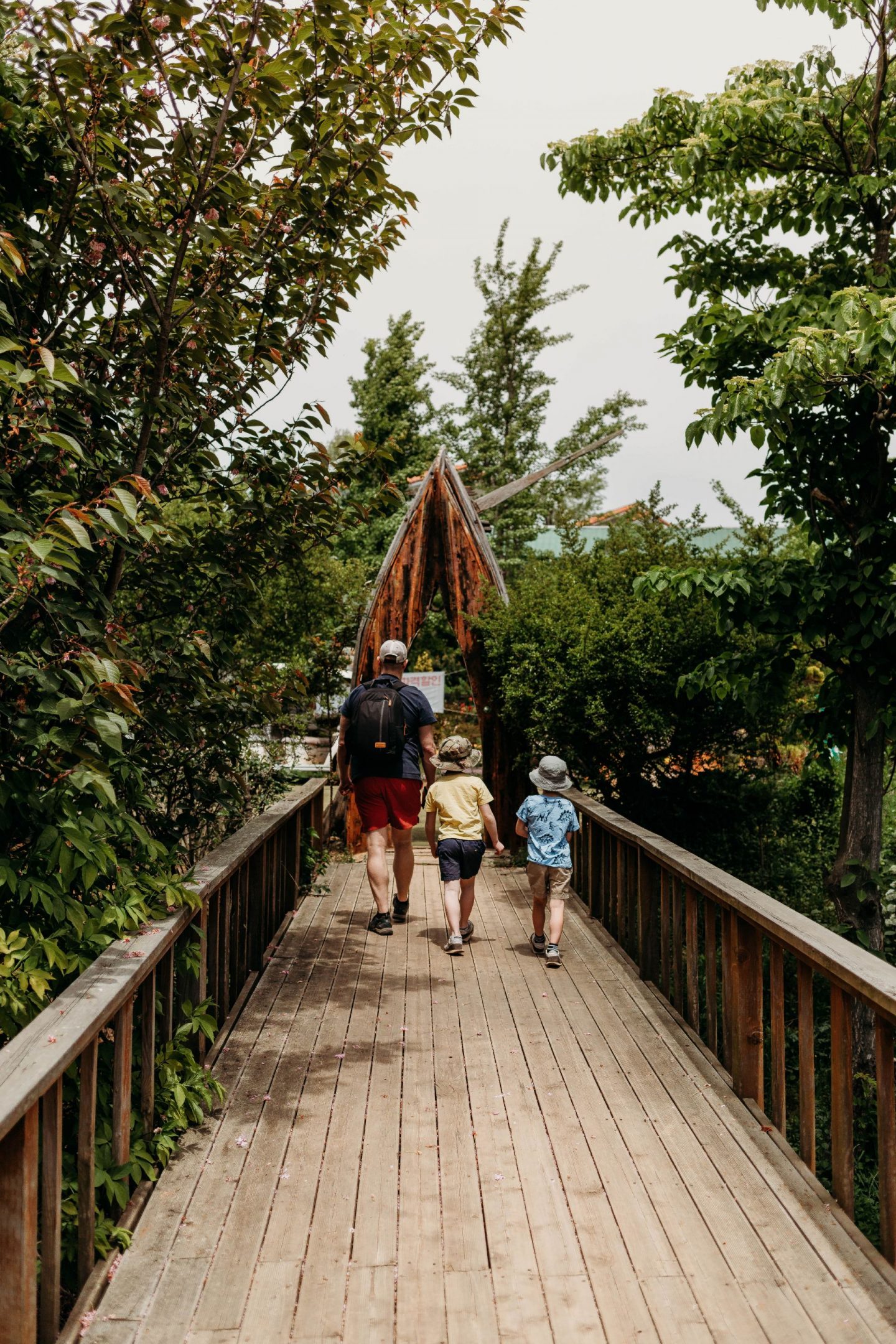 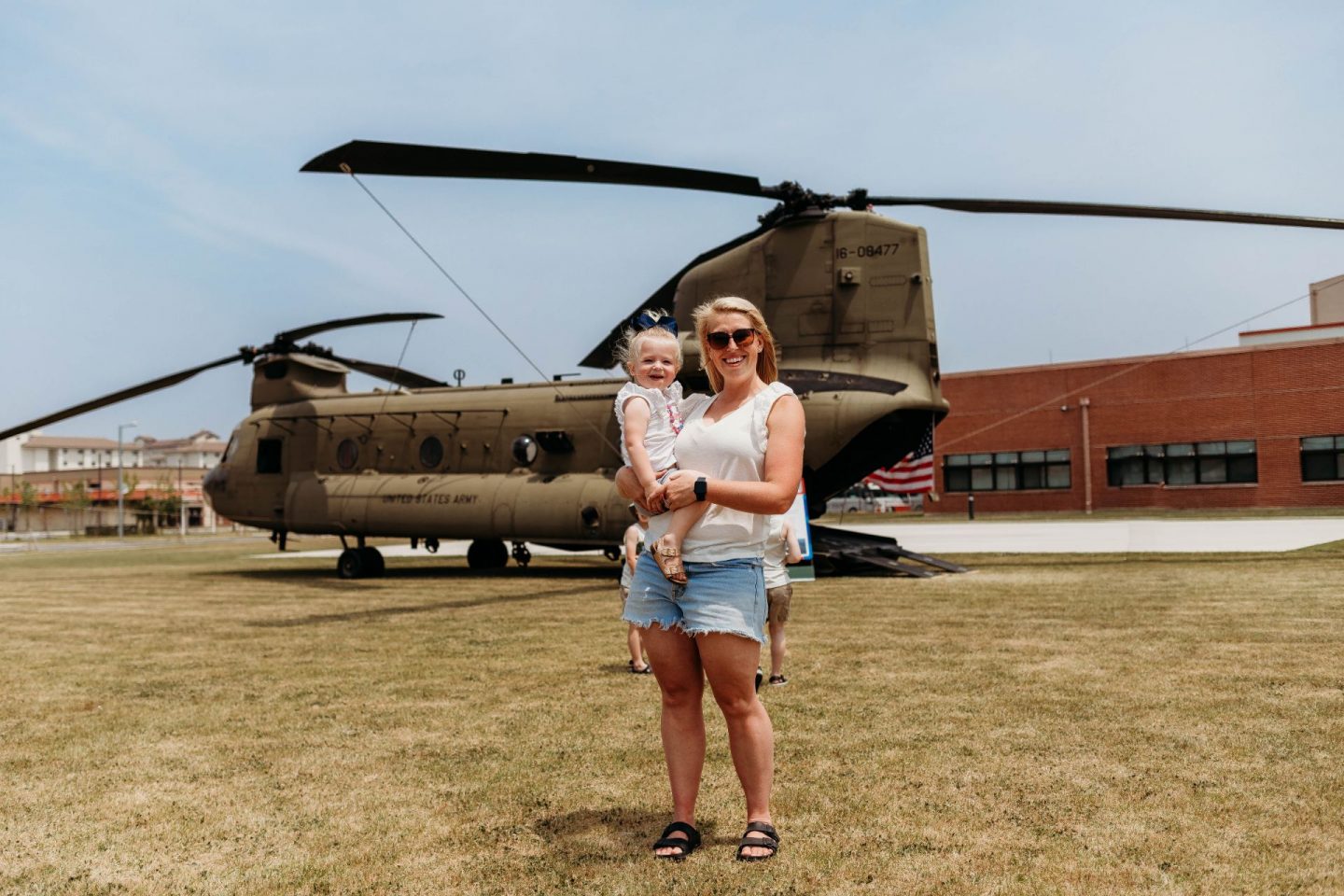 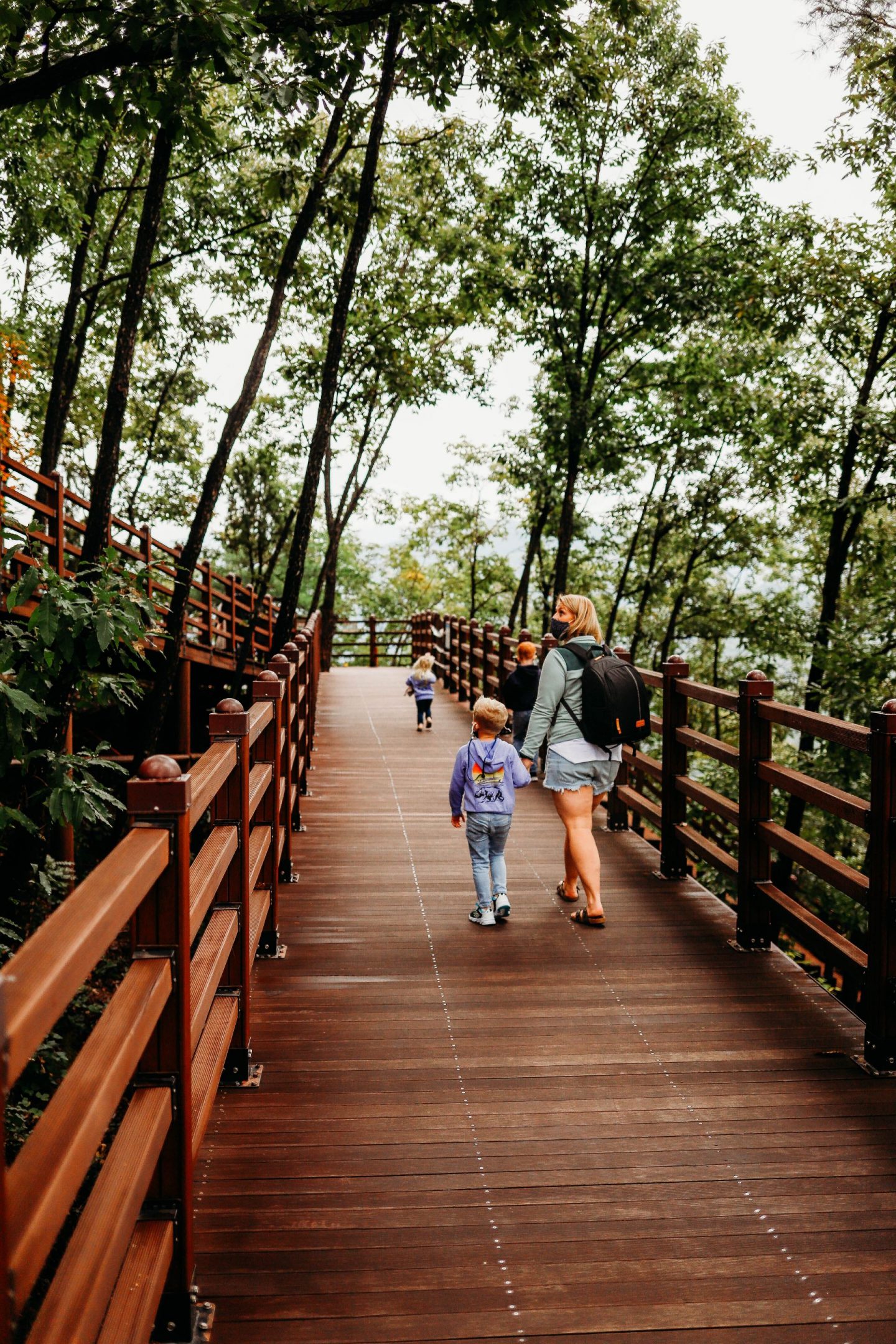 And so much of military life is like that. We’re perpetually waiting for something, and it’s almost impossible to plan for anything because something is always going to change. Don’t believe me? Make a plan, and the military will laugh and it will change.

Truthfully though, I’m not complaining. I’ve learned a lot about myself, my strengths, and my weaknesses through living this lifestyle. And yes, it sucks sometimes. But I’ve also made a weird sort of peace with it. Our kids are so strong and so resilient. Ryan and I have learned to weather distance and separations, and I truly believe it has made us all the more strong. We’ve met the best of people and some of the worst, but I’d say they’re mostly the former.

We’re always, always waiting on something, but we’re also learning to live the best we can in the present. Summer vacation is winding down. For better or worse, our time in South Korea is winding down (and yes, there’s a huge difference between a two-year assignment and a three-year assignment). We’re making the most of it while turning bright eyes to the future. My only hope is that somewhere in this “in between” kind of life, our children will learn that there’s beauty in the present, too.