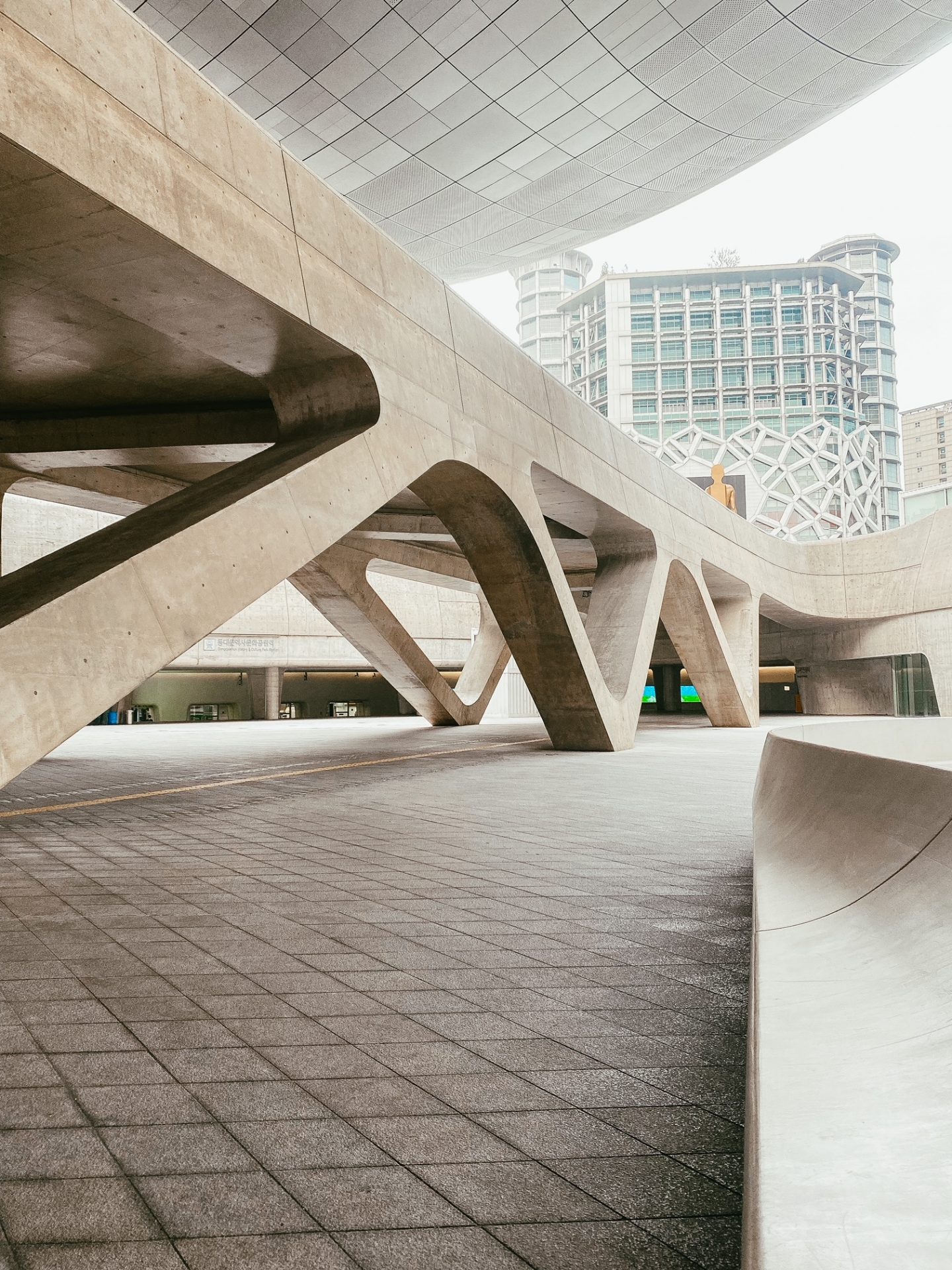 Life Lately According to My iPhone

With Ryan’s impending departure, we’ve done a lot of close-to-home adventures, all of which have really whet our appetite and kept us busy. The kids are doing some modeling again, which they really love, and I’ve been gearing up for my busy season for my business. Through it all though, we’ve been acutely aware of the fact that our time here in South Korea is dwindling, and we’re definitely trying to make the most of it. 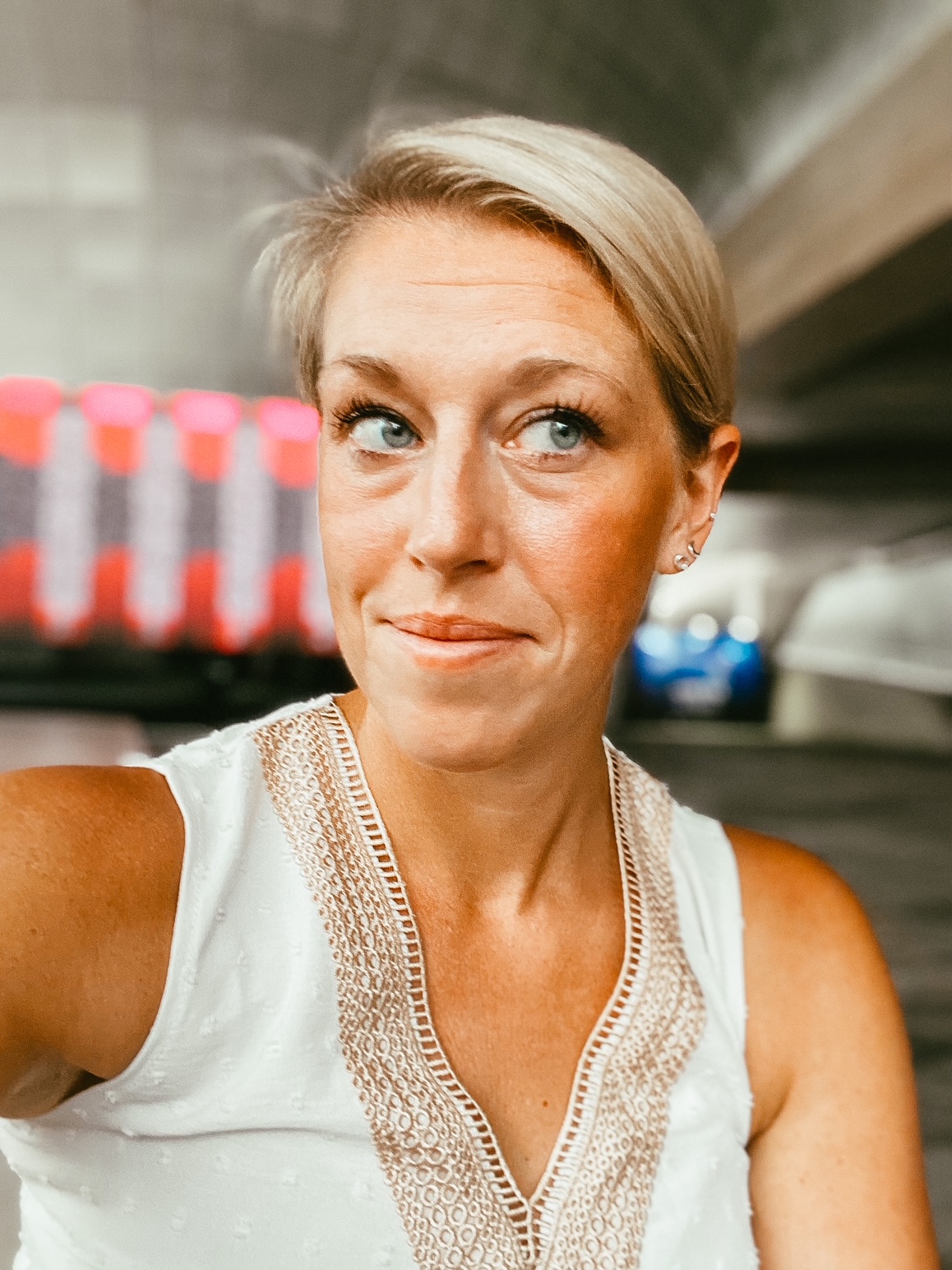 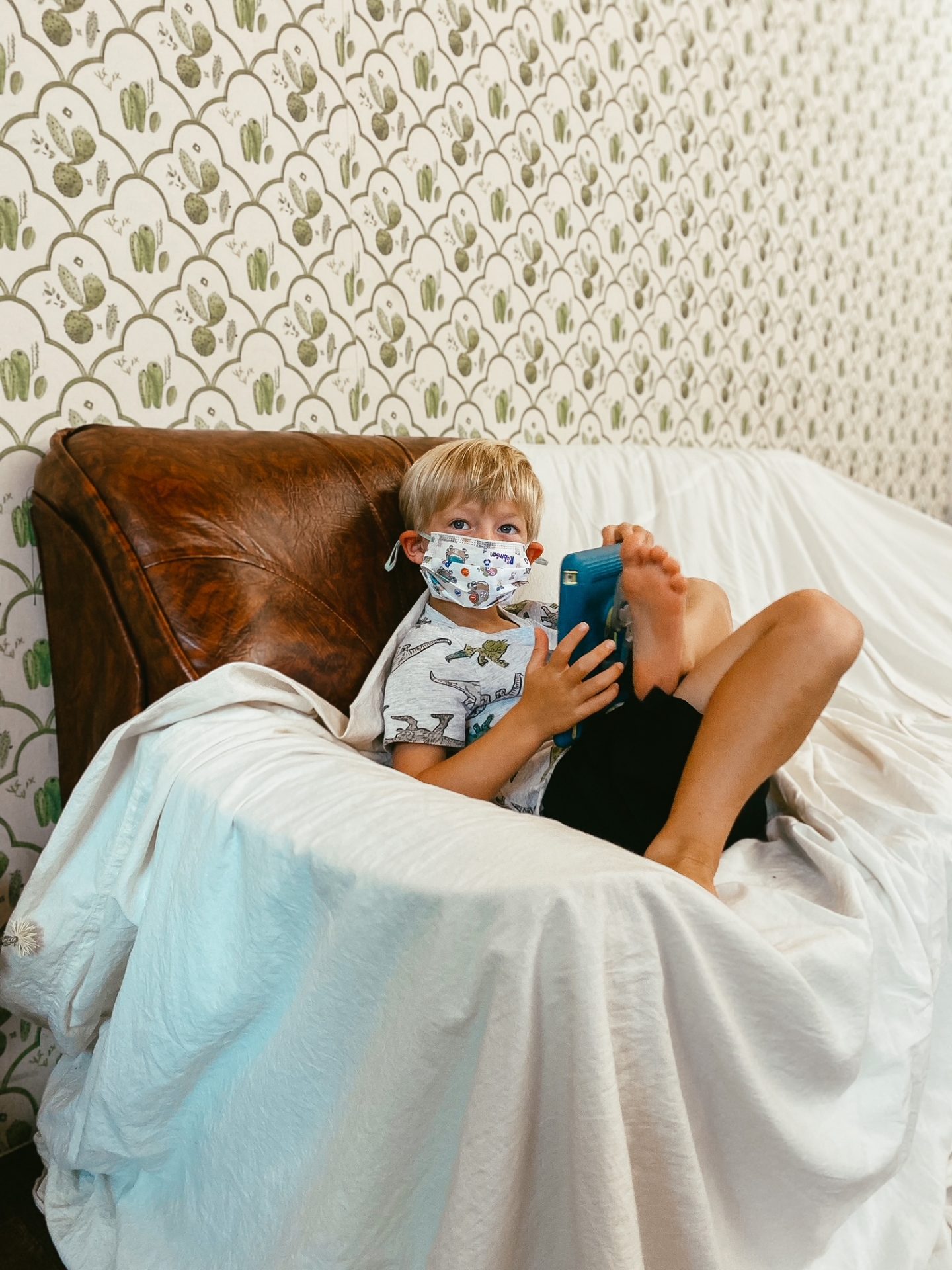 The summer heat in South Korea has given way to even more humidity, and the rain of monsoon season – though supposedly over – has begun in earnest. I had the opportunity to shoot an amazing engagement session in Seoul last Saturday at Dongdaemun Design Plaze and Gyeongbokgung Palace, and within minutes of wrapping it up and getting in the car, the rain began. By yesterday, Gangnam was seeing the worst flooding they’ve seen in 80 years because of the torrential rainstorms. Spencer had a job in Gangnam yesterday, and it was actually moved to Mapo because of the rain. It’s pretty wild right now. 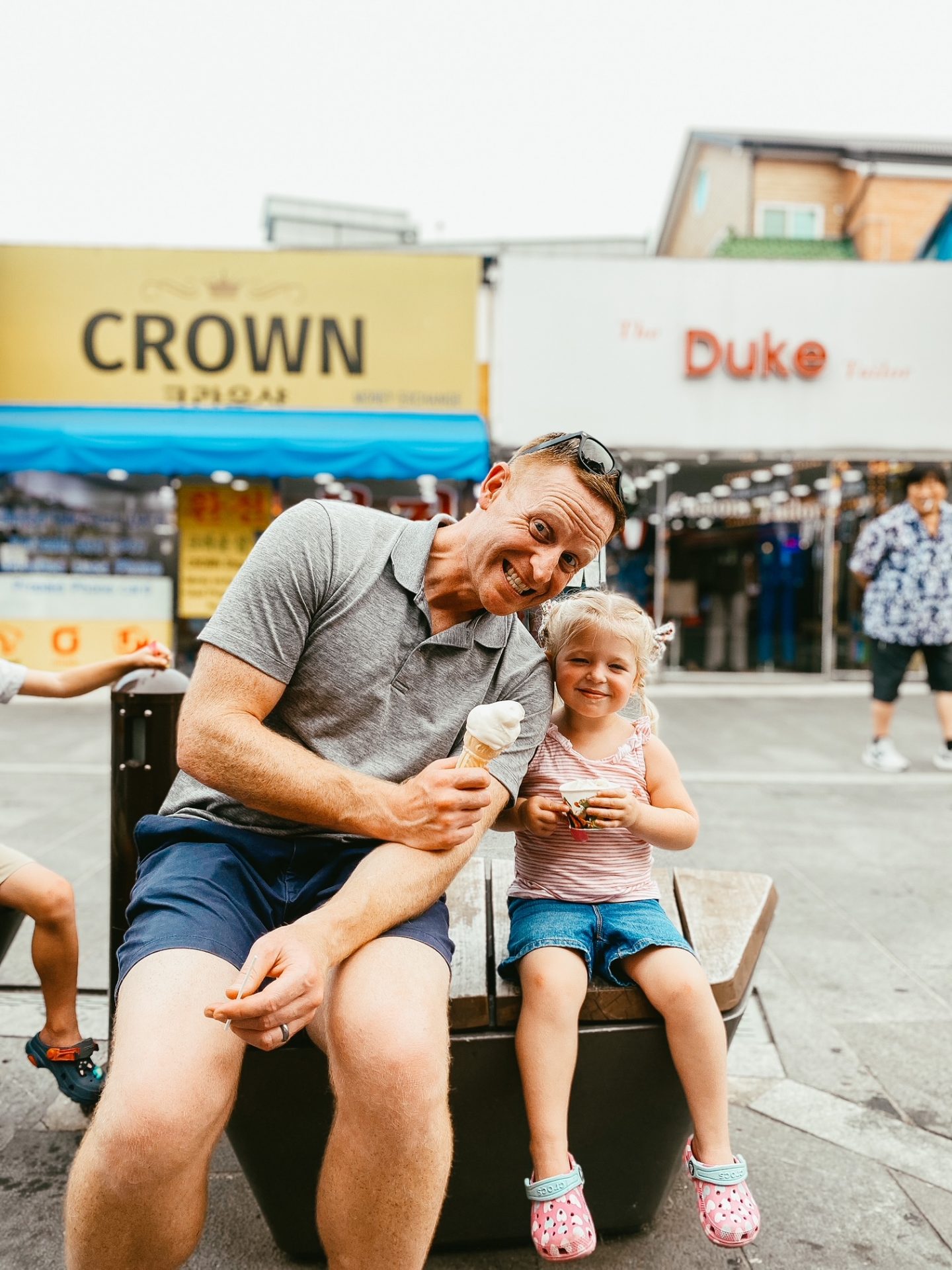 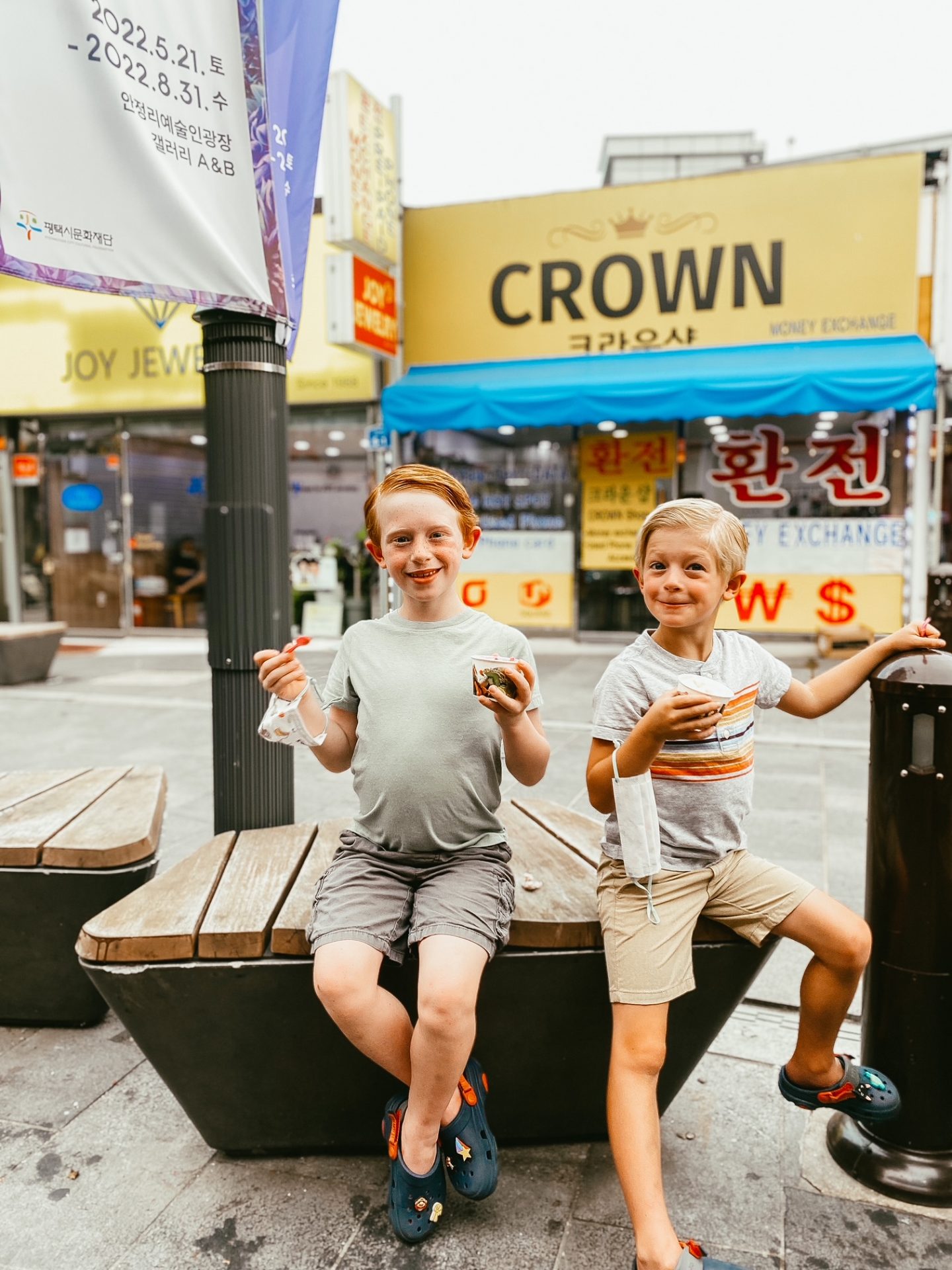 For the first time in our 14+ months in South Korea, we also took our first family trip to the Ville just outside of Camp Humphreys. Now, for those who are local, this might surprise you. We’ve kind of been snobs. We’ve explored almost every area in the viscinity except the Ville because it can get a bad reputation from the behavior of a few single soldiers on the weekends. Honestly though? We had a blast! We ate at Braai Republic, an authentic South African restaurant, and we braved the humidity for some Turkish gelato for the kids. The Ville, while it gets a bad rap, is worth it, and I’ll definitely have to explain more about that. 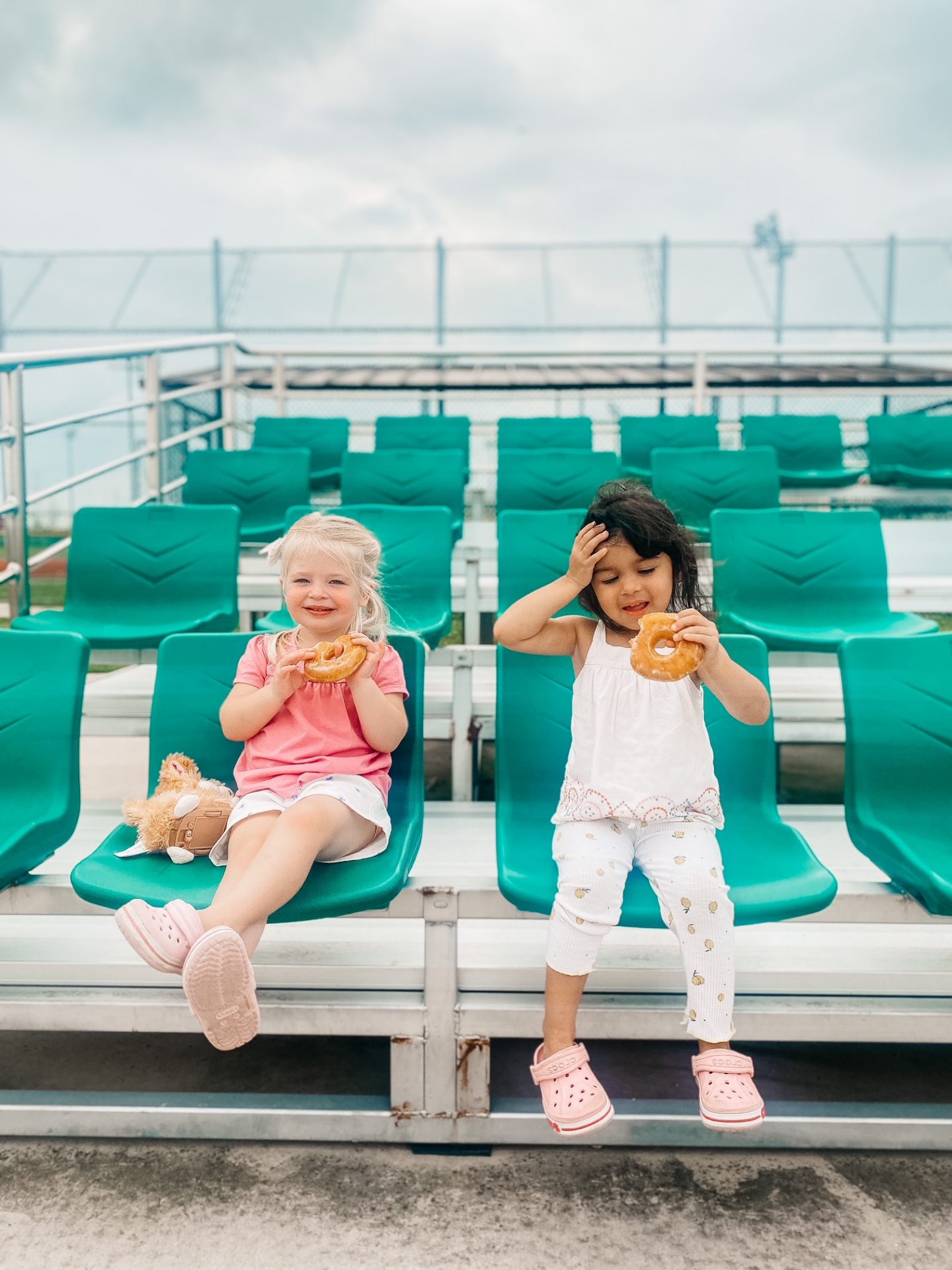 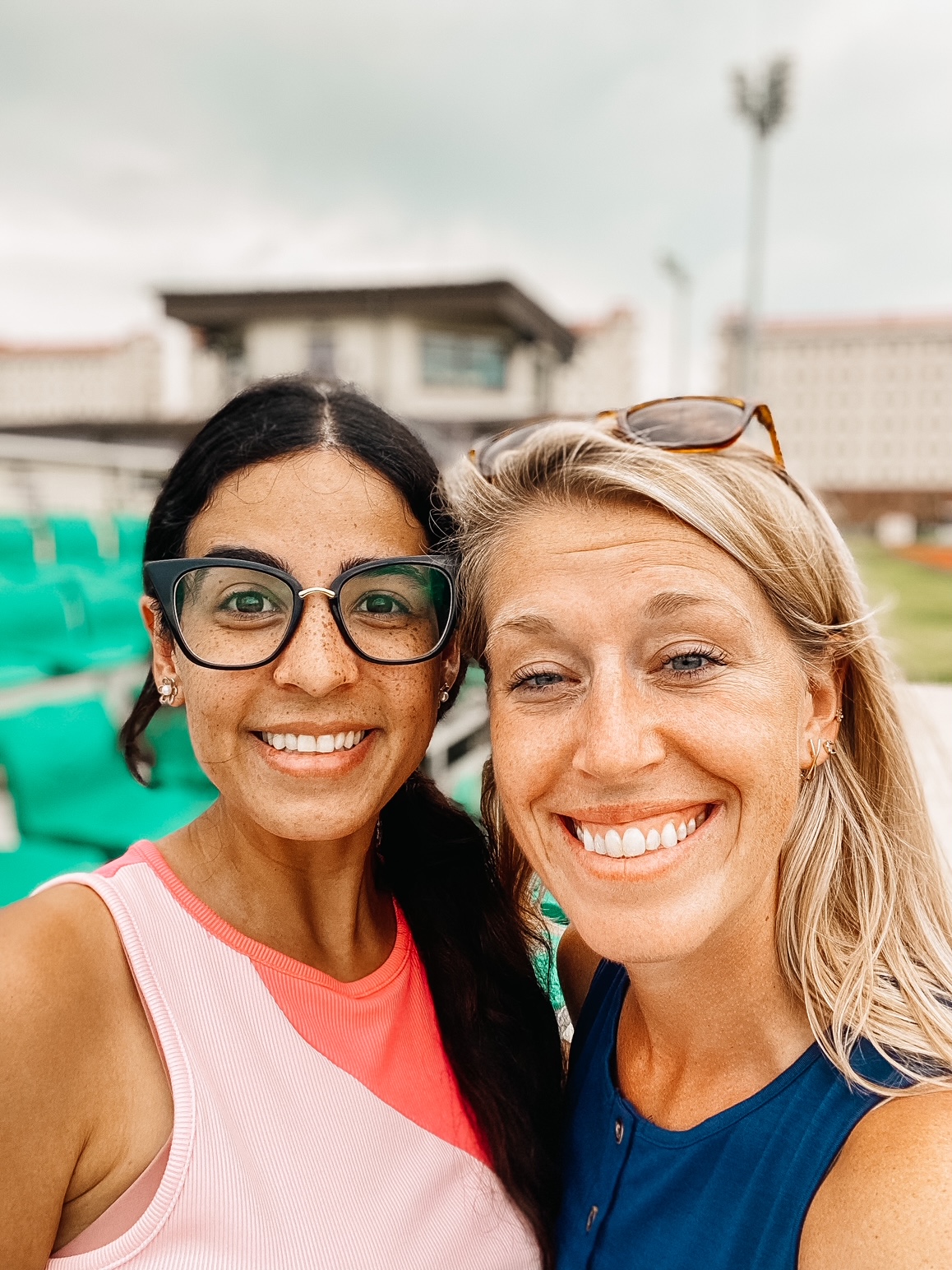 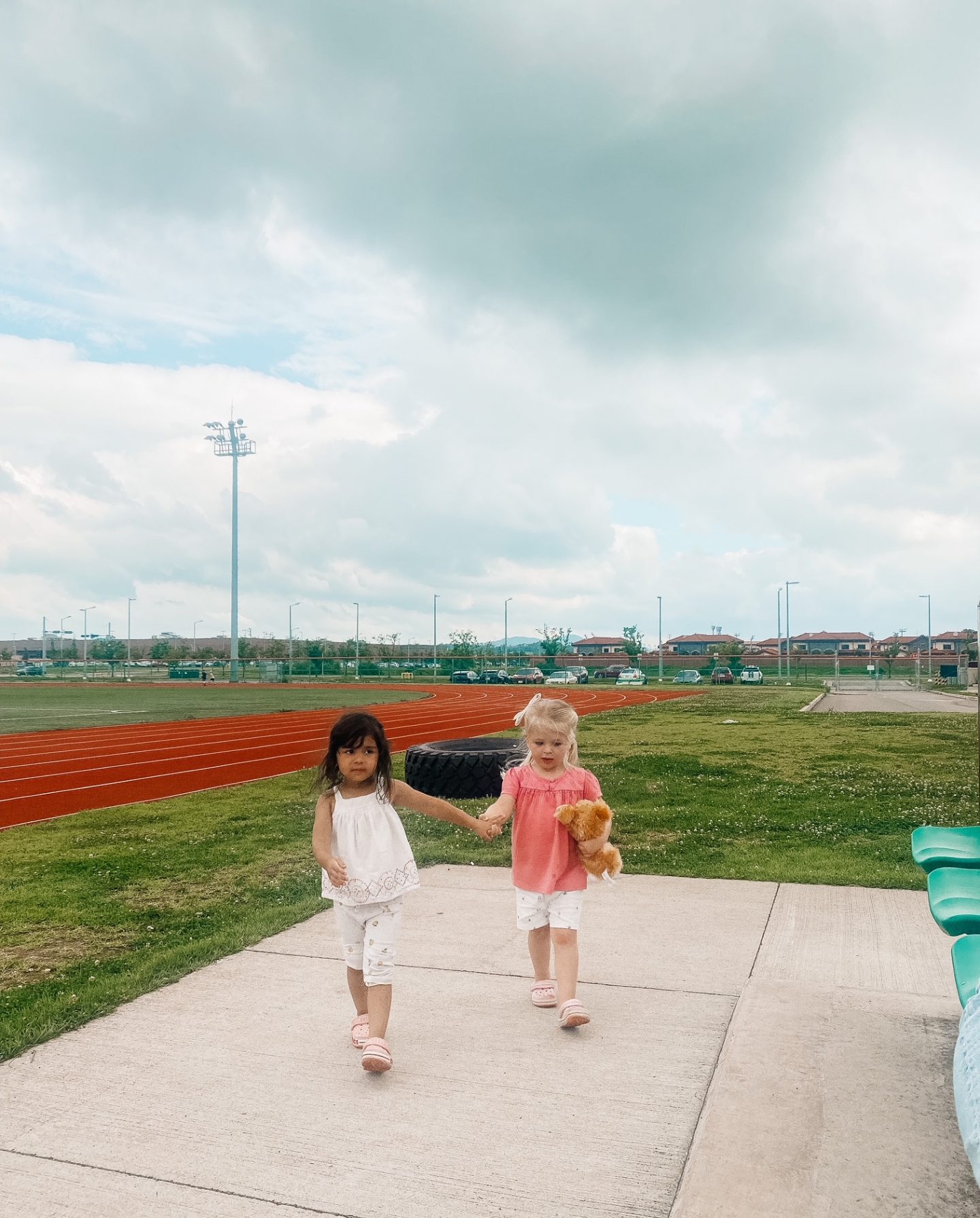 We also had the chance to see friends! Mieke’s best friend from our time at JBLM, Alannah, is with her family stationed in South Korea now, too. We got to spend an afternoon with her mama, Valeria, and Alannah at Camp Humphreys the other day, and it was such a treat. It was also such a reminder that this military community is so small, and we are so blessed to make friends and family all around the country (and the world!)

I’ve been a terrible blogger this summer, but you know what I haven’t been? A terrible mother. I’ve been here. I’ve been present, and we’ve been enjoying every second of summer in the USA and summer in South Korea before we gear up for 10 months of chaos, transition, and change – again.