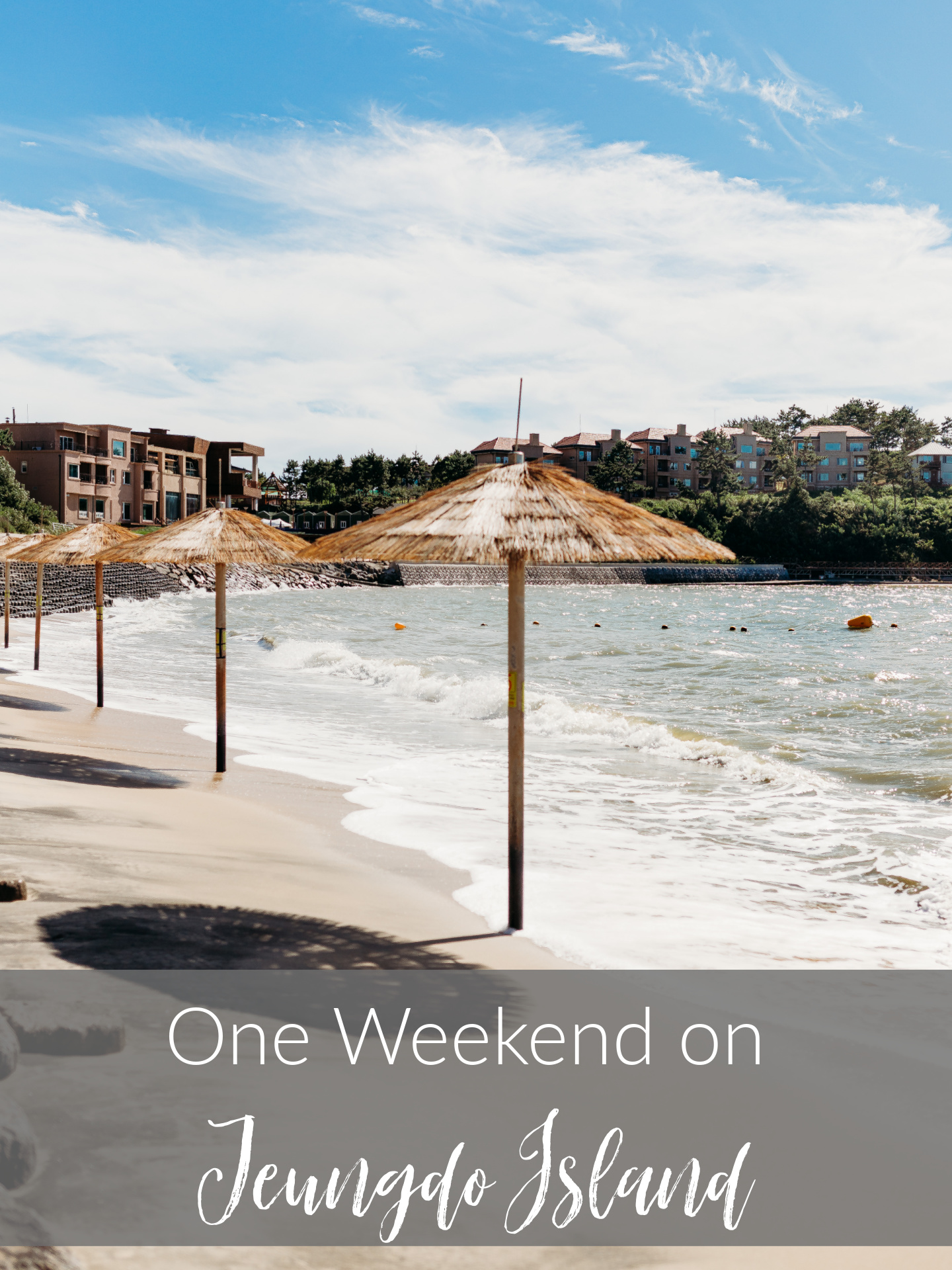 My friends; I don’t do well sitting home alone (with the kids) while Ryan is gone. I find that the time ticks by so slowly, and nobody likes feeling stuck. Right before Ryan left, I decided to book of a spur-of-the-moment trip with the kids, giving us something to look forward to even though Daddy wouldn’t be around. Thankfully, I have a wonderful friend who was willing to go with us, and we embarked on an adventure to spend a weekend on Jeungdo Island.

South Korea is a peninsula, or a body of land almost entirely surrounded by water. That being said, Camp Humphreys – and Pyeongtaek – is not particularly close to the shore. We’re about two hours from Mallipo and Yeonpo Beaches, as well as Daechon Beach in the other direction. Jeungdo Island lies about four and a half hours south of Pyeongtaek (5ish hours from Seoul) on the western coast.

Now, let me clarify something. I’m adventurous, but traveling in South Korea takes some forethought, and the idea of traveling with the kiddos in our small Korean car for 4+ hours was unappealing at best. So, I did something I wouldn’t have normally considered. I signed up for a “tour” from Banga Tours, a local group that caters to expats. Basically, they bussed us from multiple locations, including right outside of Camp Humphreys, transported us to Jeungdo Island, arranged our accommodations, and took the guesswork out of the mix. 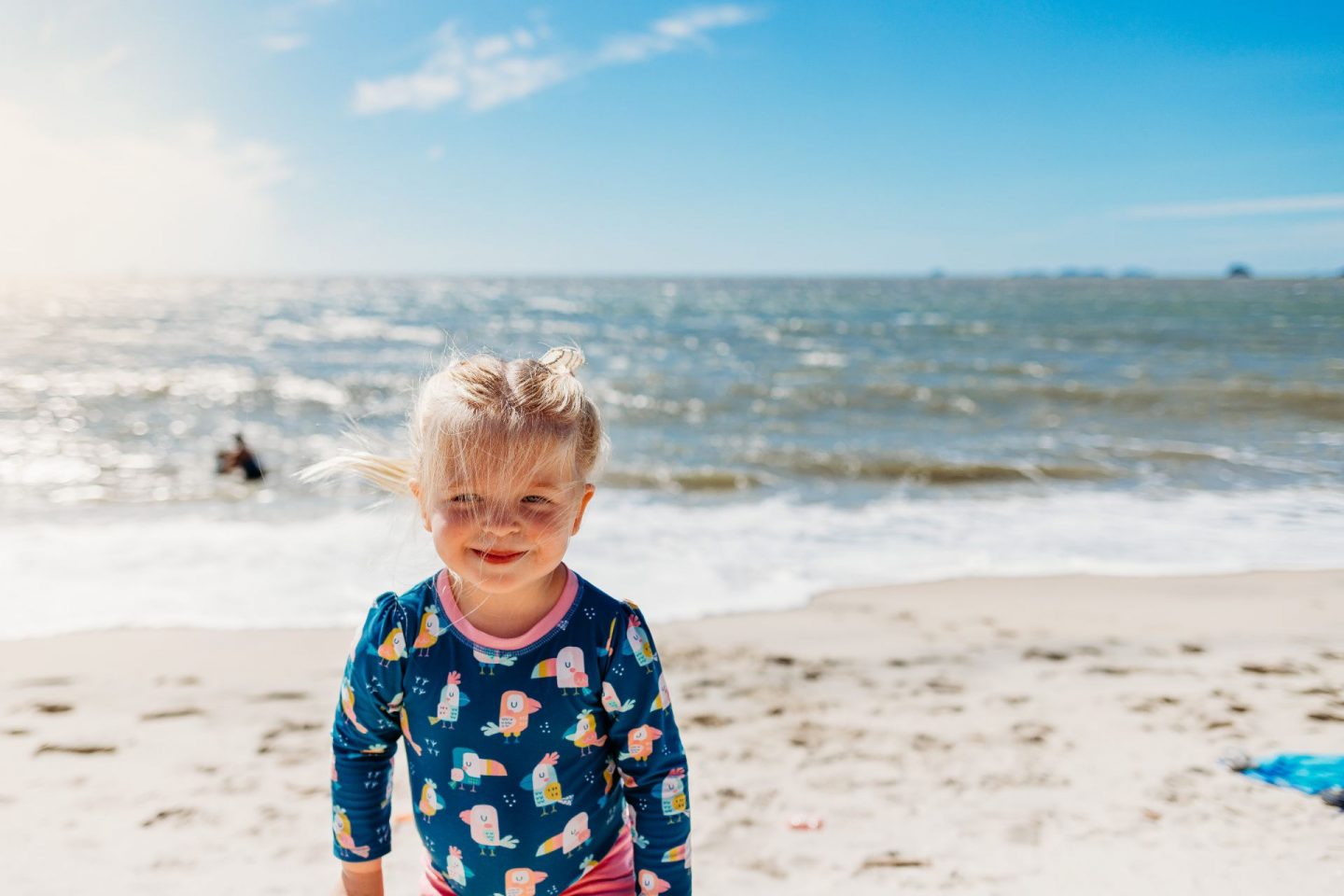 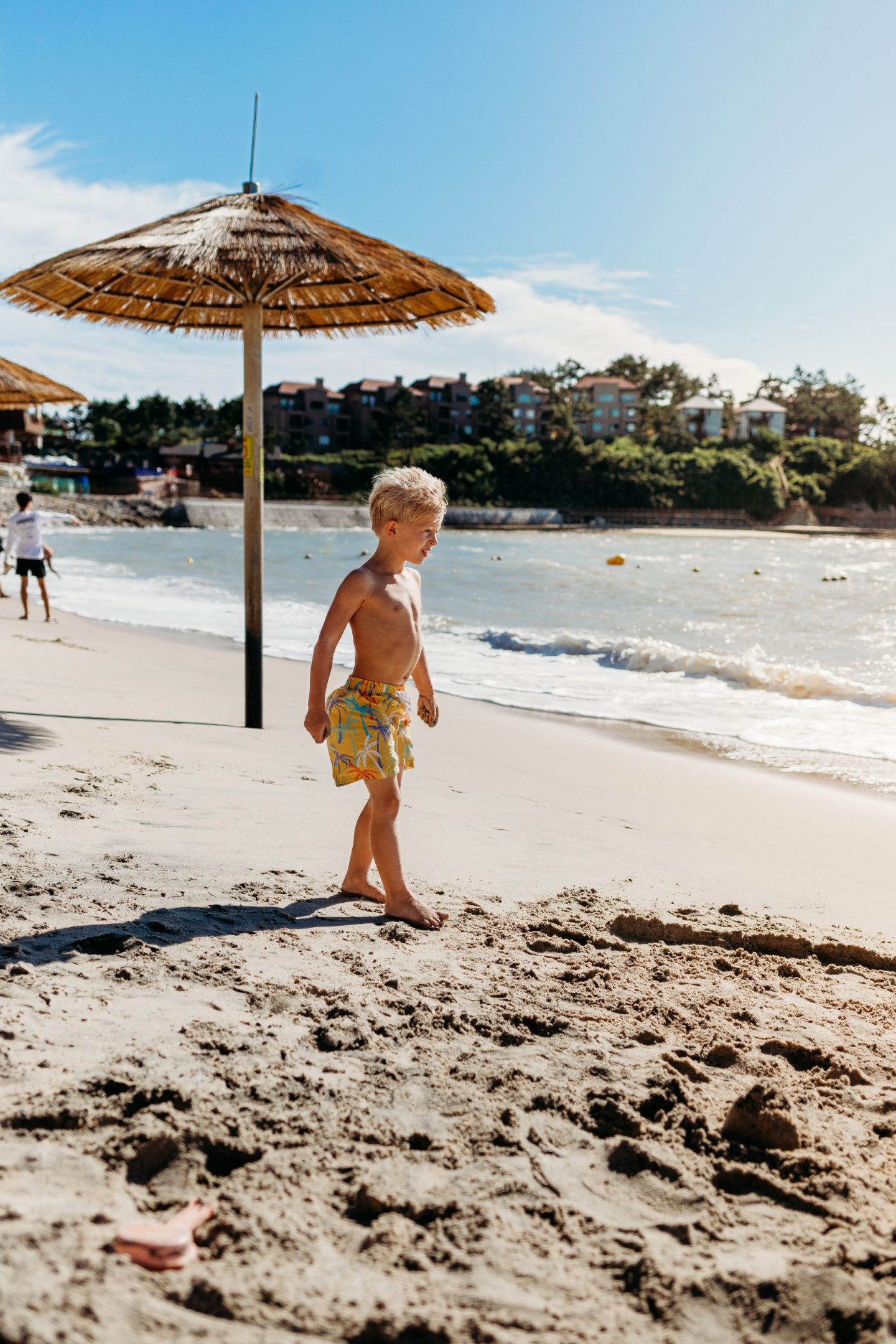 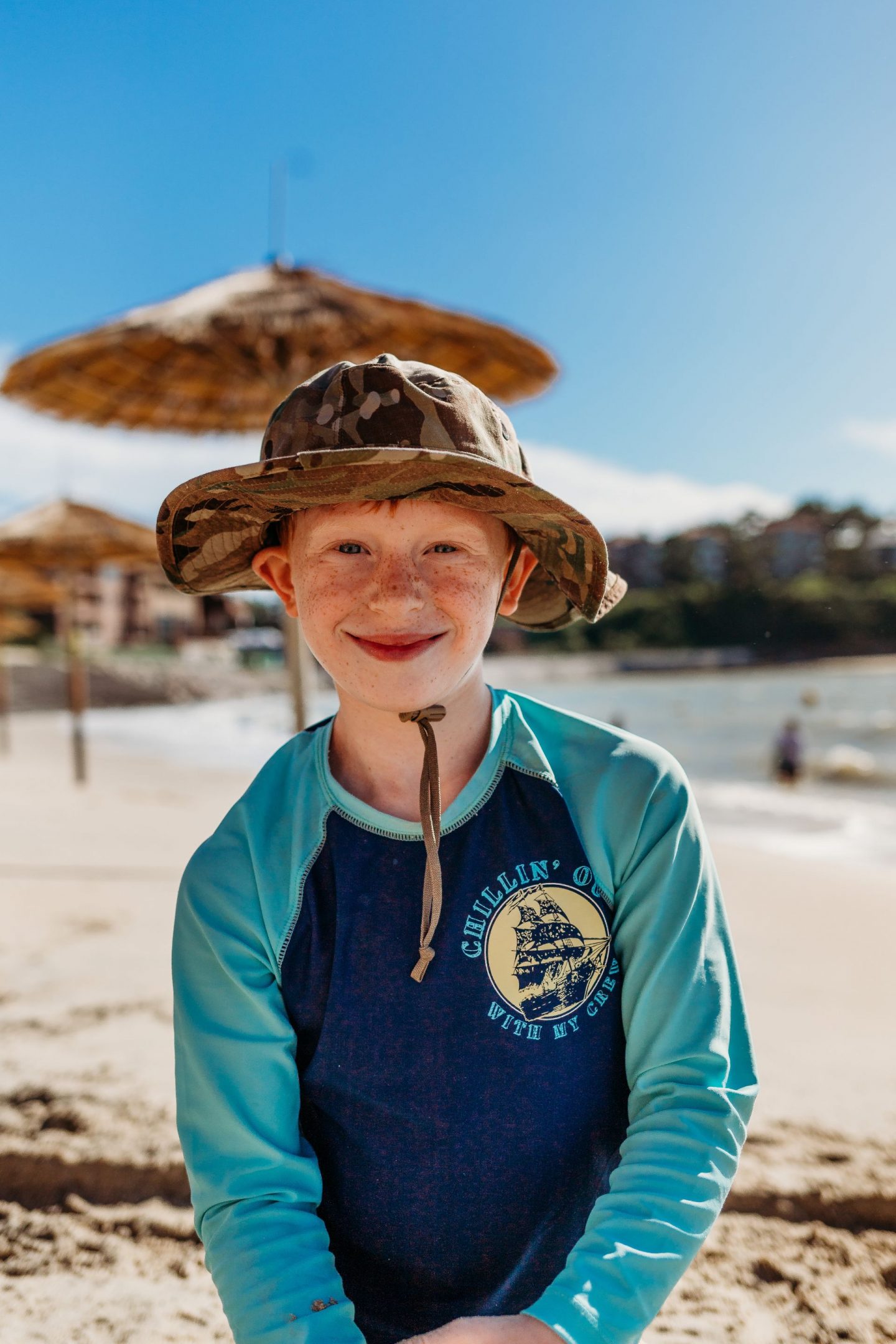 Jeungdo Island is Hailed as a “Slow City”

While a lot of Korea’s islands require a boat trip, Jeungdo Island is accessible by car, and we just had a cross a bridge to reach its shores. It’s a UNESCO conservation area and actually plays host to South Korea’s largest salt fields, which we had the pleasure of experiencing on our second day.

On Saturday though, we made the absolute best of the gorgeous weather and made our way to the beach. Peppered with beach umbrellas and a dedicated fishing area, it was a beach that almost reminded me of back in the US, if it weren’t for the raised platforms and outdoor dining just beyond the dunes. The water was warm, though the wind was cold, but you bet your booty we got in that water! 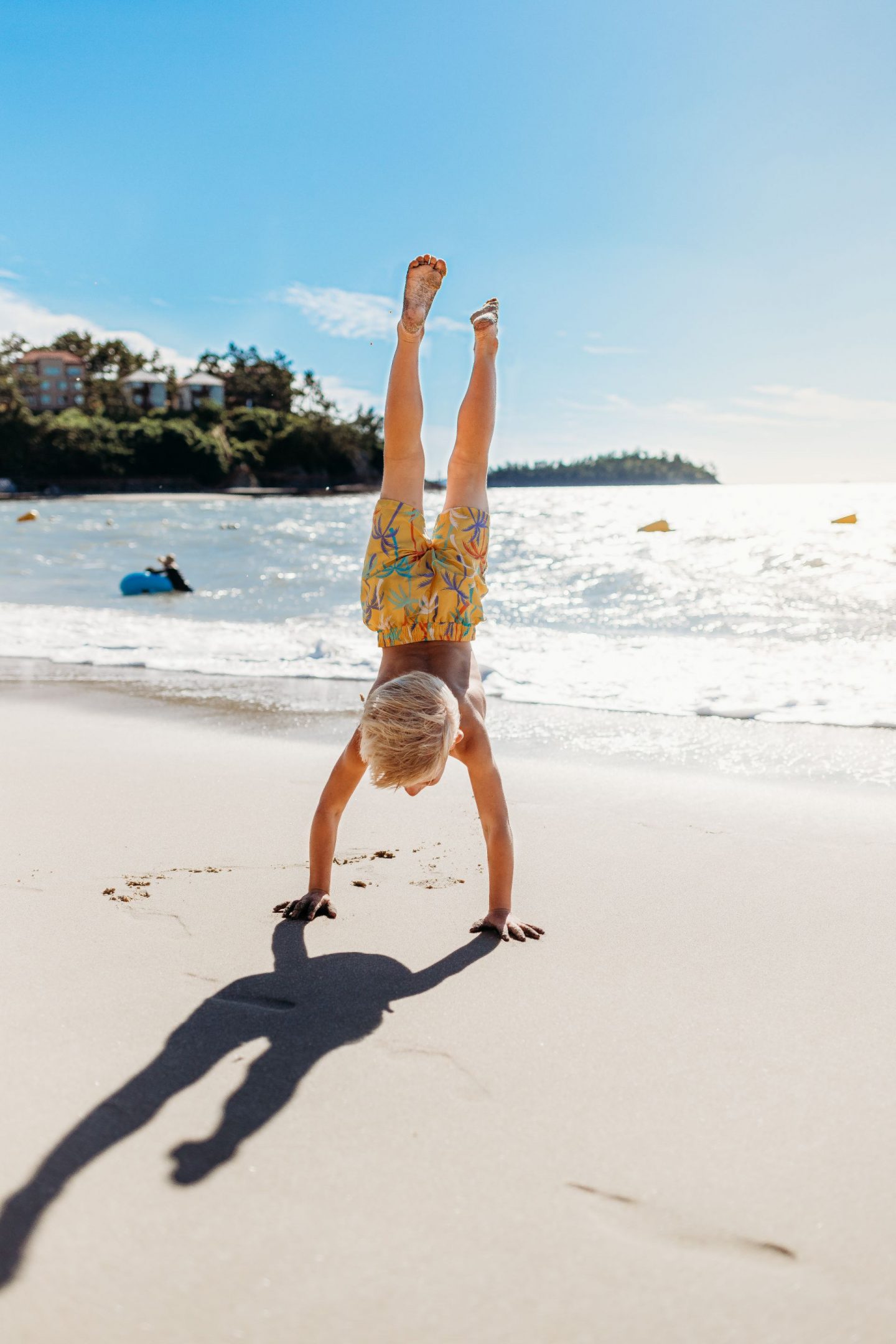 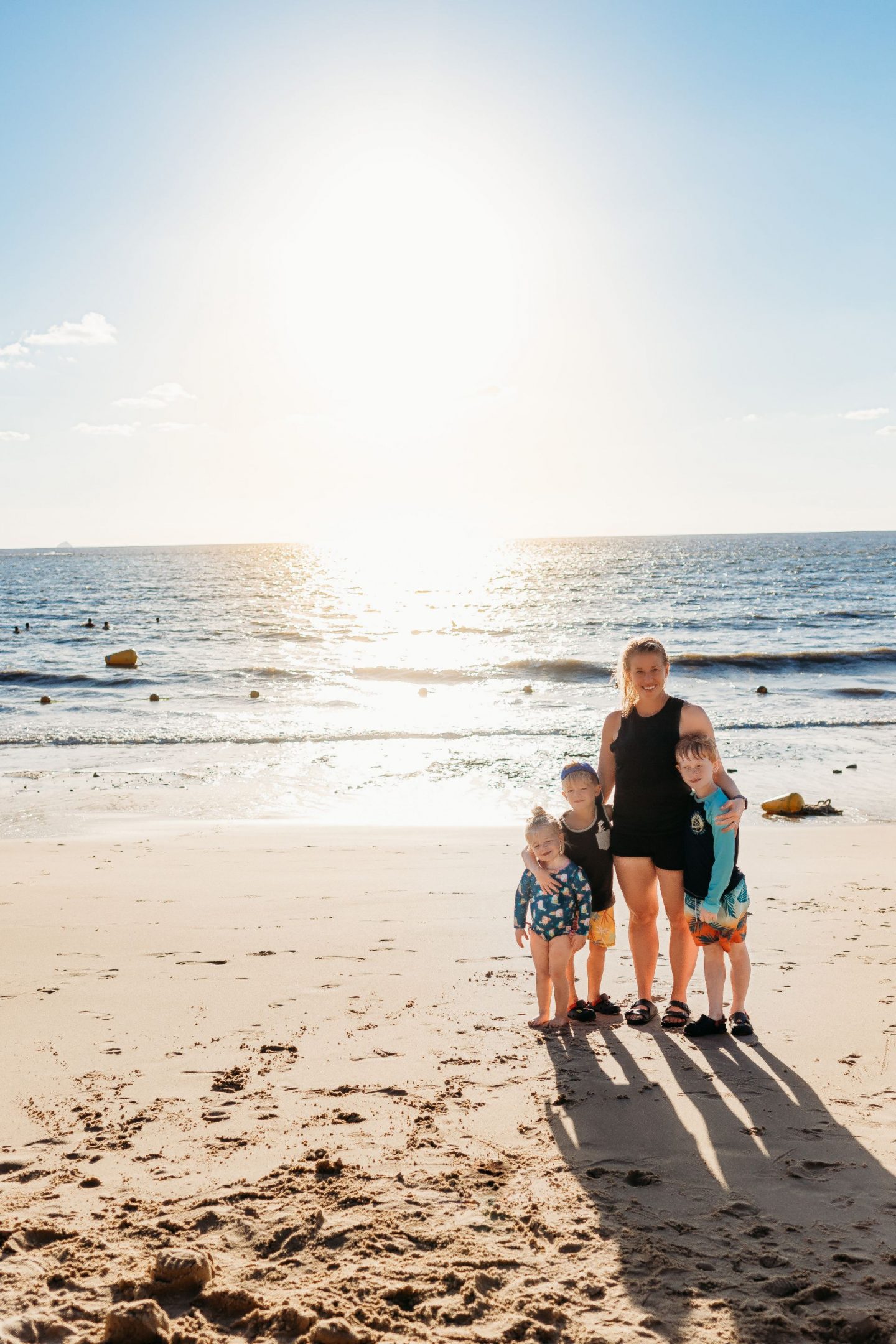 On Sunday, we spent the morning at Taepyeong Salt Field, just minutes from where we stayed the night before at Eco & Salt camping. The salt fields – also known as salt farming – offer visitors a taste of how the region’s plentiful salt is harvested and collected. There’s a museum and walking paths throughout the area to really immerse yourself in the slower vibe, which isn’t very common in South Korea.

We had a fun time sweeping the salt, we traipsed over mud hopper bridge where you could view the eponymous mud hoppers at low tide, as well as survey all the surrounding rice patties and salt farms. It was a little bit like stepping back in time, and every single business we frequented added its own flair to their libations. I had a salty latte, which was divine, and the flavored salt ice cream was a hit for everyone. 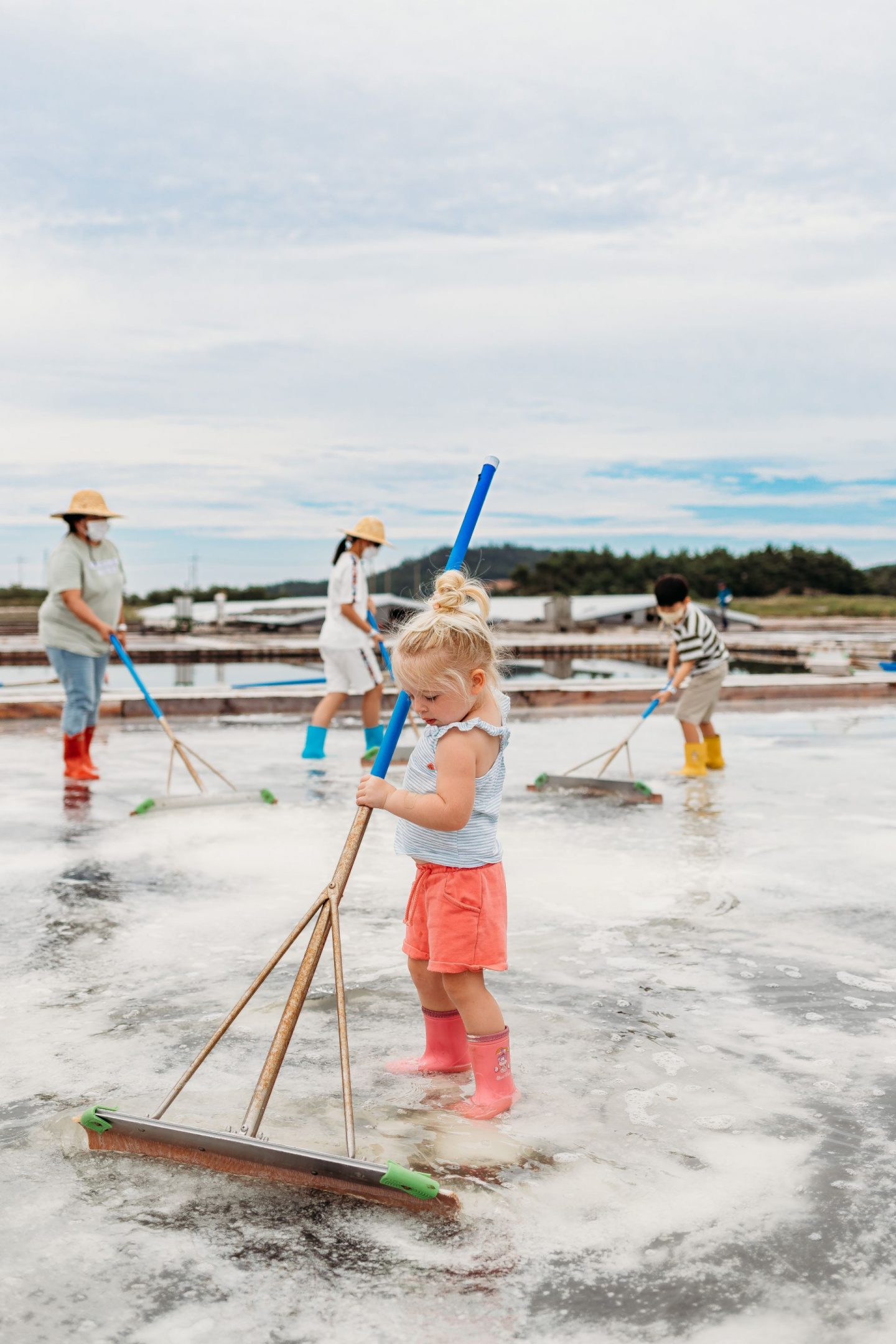 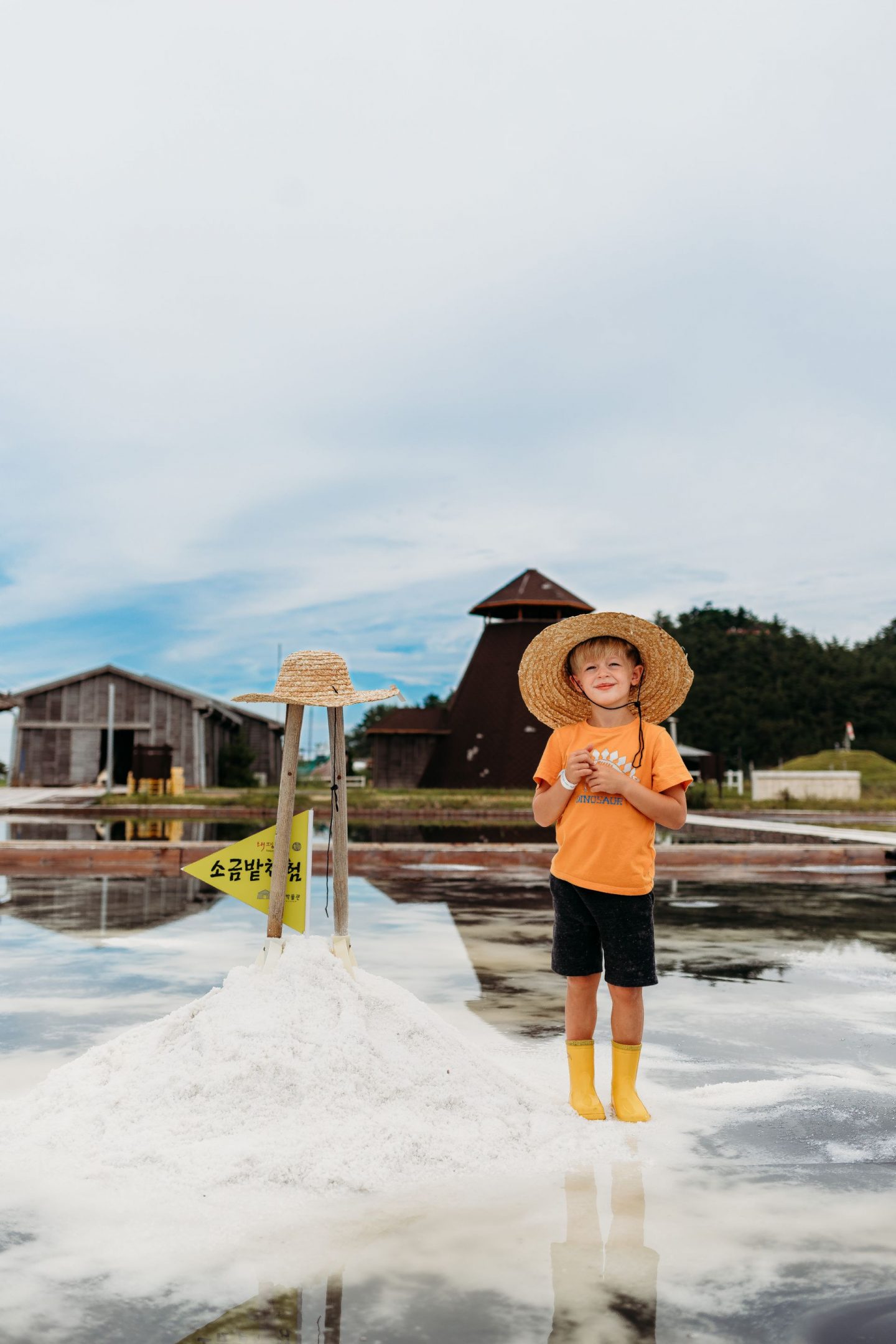 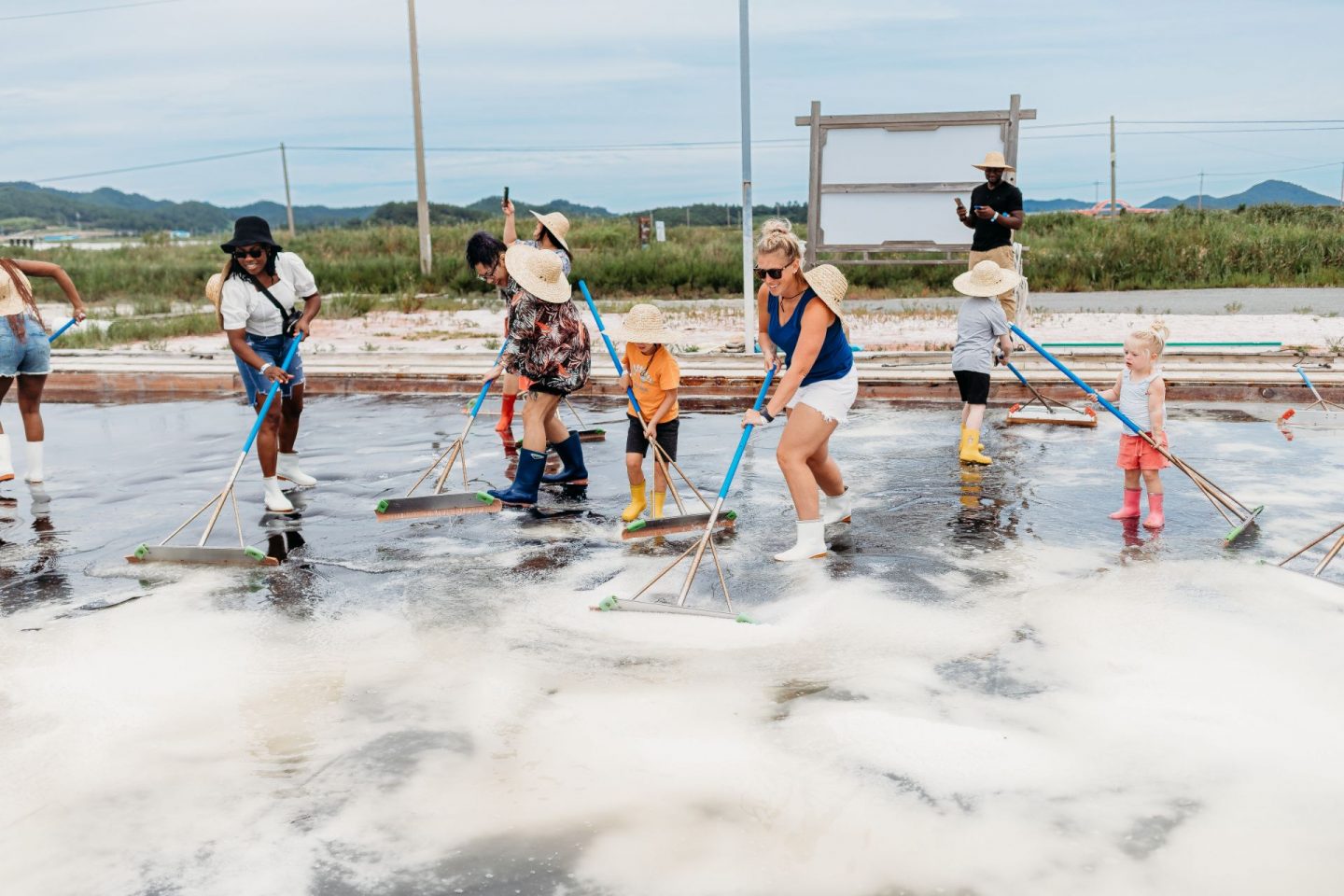 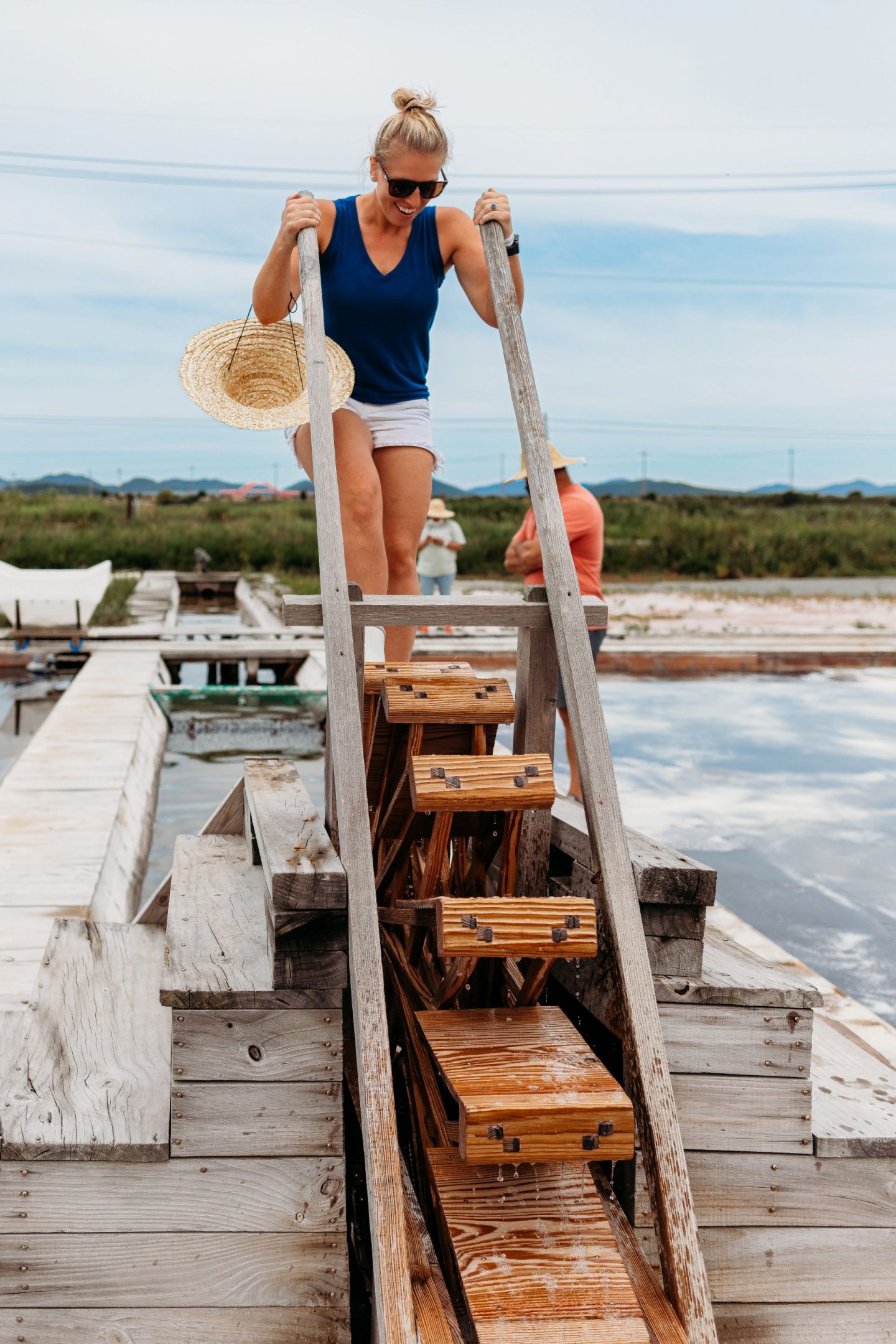 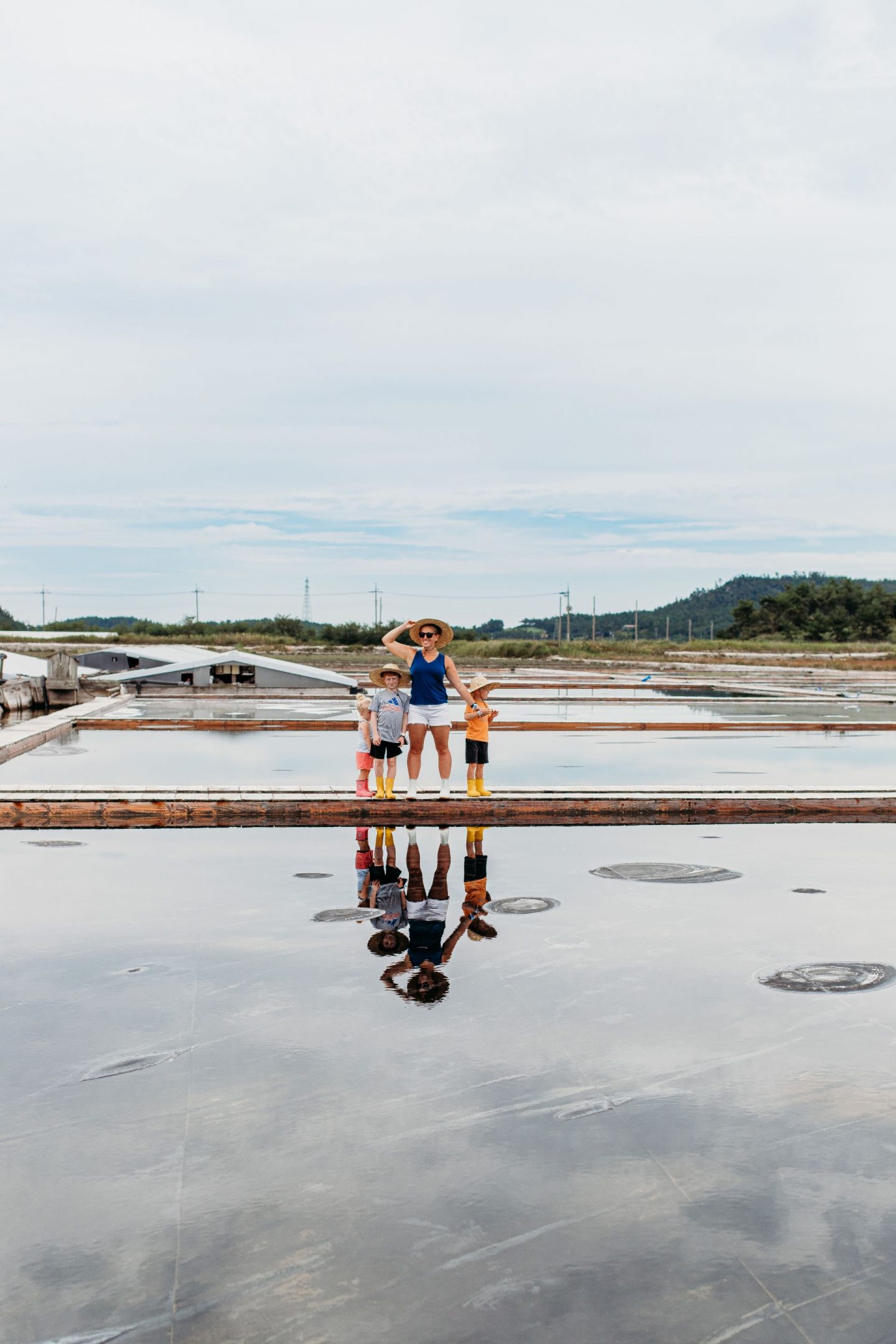 What to Do & Where to Go on Jeungdo Island

Two days was a solid amount of time for us to experience the beauty of Jeungdo Island, and I’m forever grateful that I booked the bussed tour if only for the fact that I didn’t have to physically drive through the insane traffic all the way back to Pyeongtaek. Jeungdo was like a little slice of old Korea, forever frozen in time. So welcoming, and so peaceful, it’s one of the few places we’ve been in South Korea where we could actually see the stars at night, and that was so special.

Thinking of visiting Jeungdo Island? Here are some tips about what we did, where we stayed, and where we ate along the way! 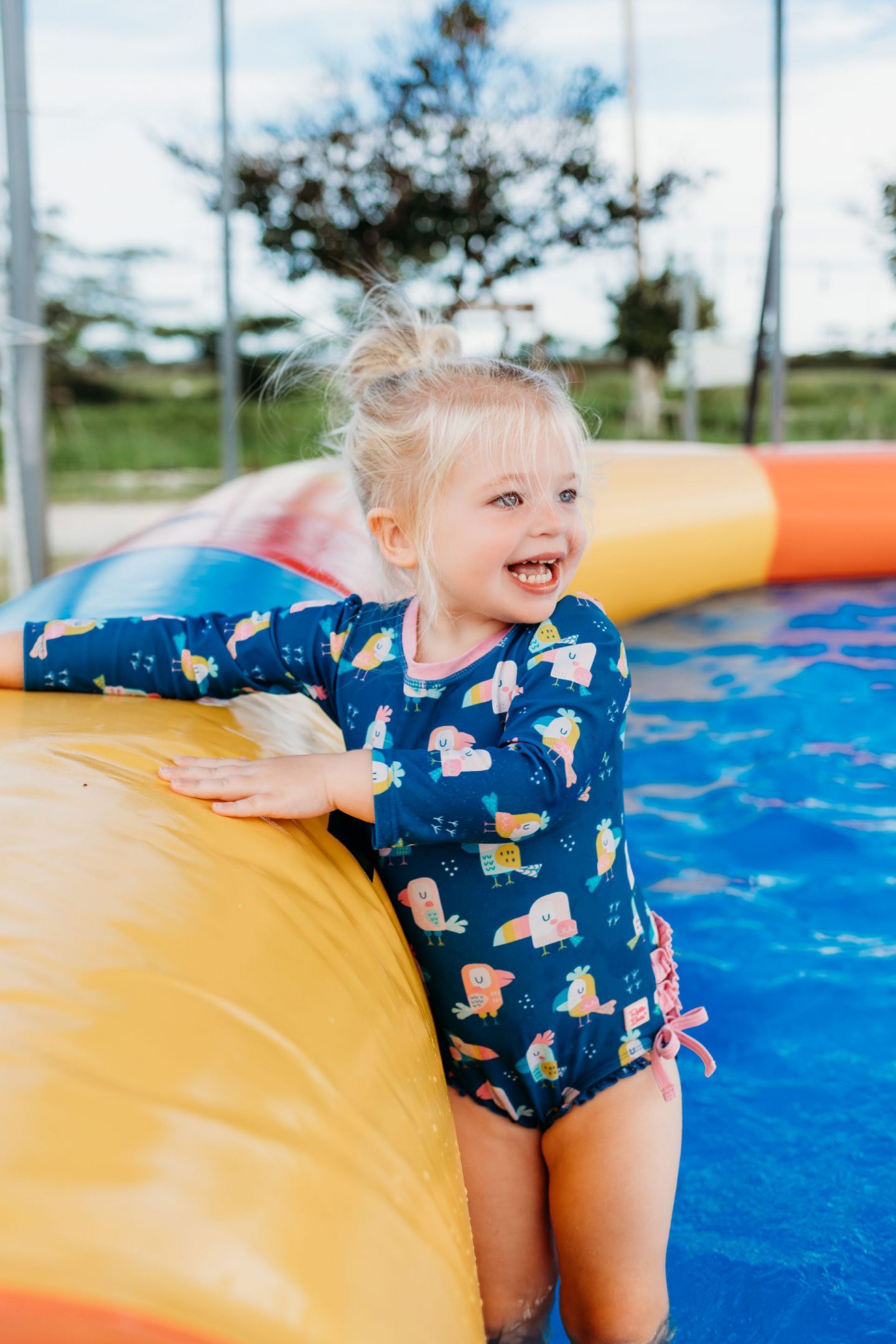 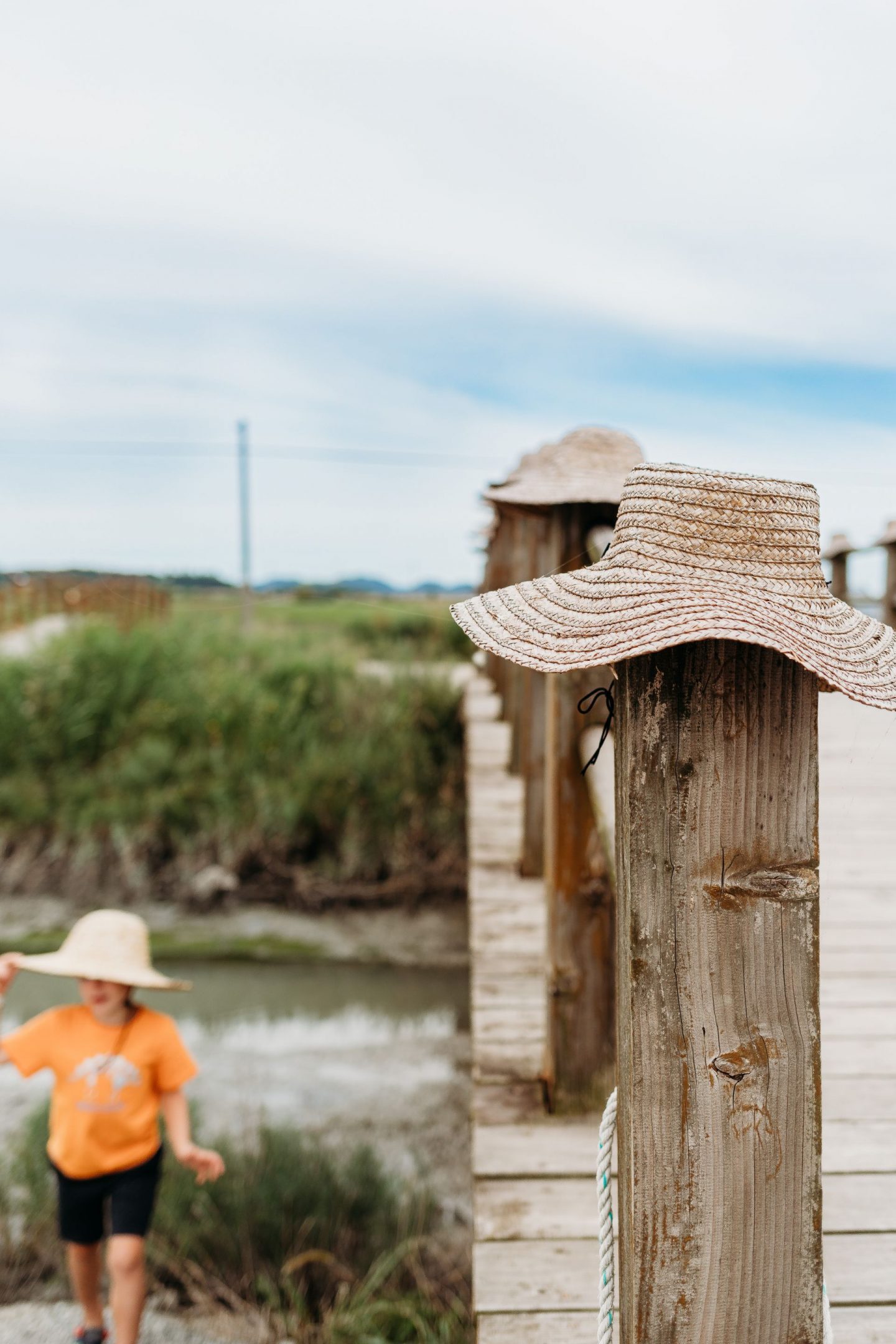 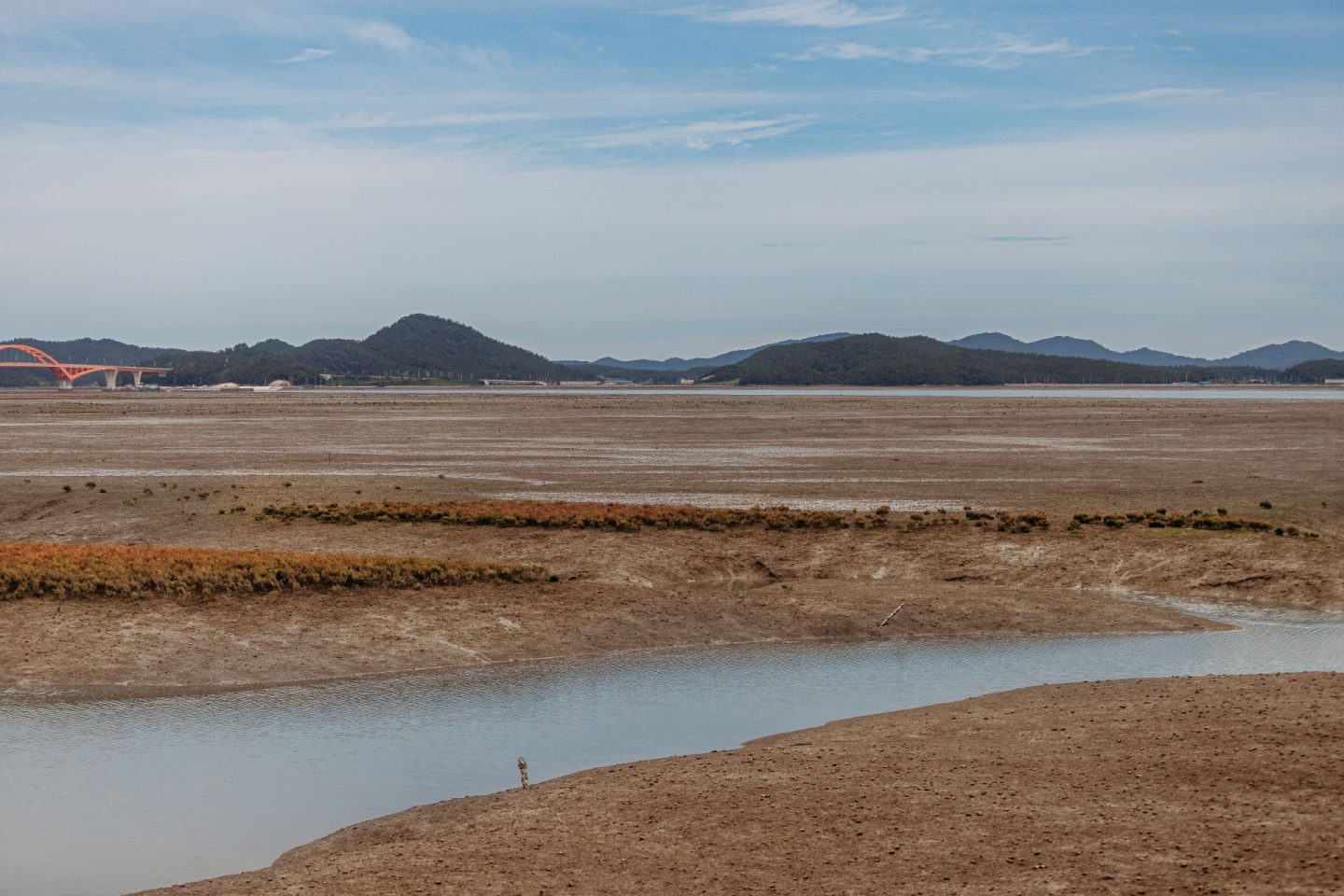 Where to Stay: Eco & Salt offers caravan camping (or what they call “glamping.) I’ll be honest. The camper was dated and not clean to American standards, but the location was perfection. There is also a nearby resort area called El Dorado resort that was just beautiful and right by the beach. Highly recommend!

What to Do: Visit the beach! We went Ujeon Beach and we also paid to swim in the resort pools at El Dorado. For two adults and three children, we paid W40,000, and that included access to all the pools, as well as the hot tub area. Taepyeong Salt Field is a must-see, and the salt cafe over the mud flats was divine. I also recommend checking out the Salt Gallery, Yeomsang Botanical Garden, and Haesong Forest.

Tips: Not as many people speak English here. We relied heavily on Papago. Many of the smaller businesses only accepted Korean cards or cash, so make certain you have Won on hand.