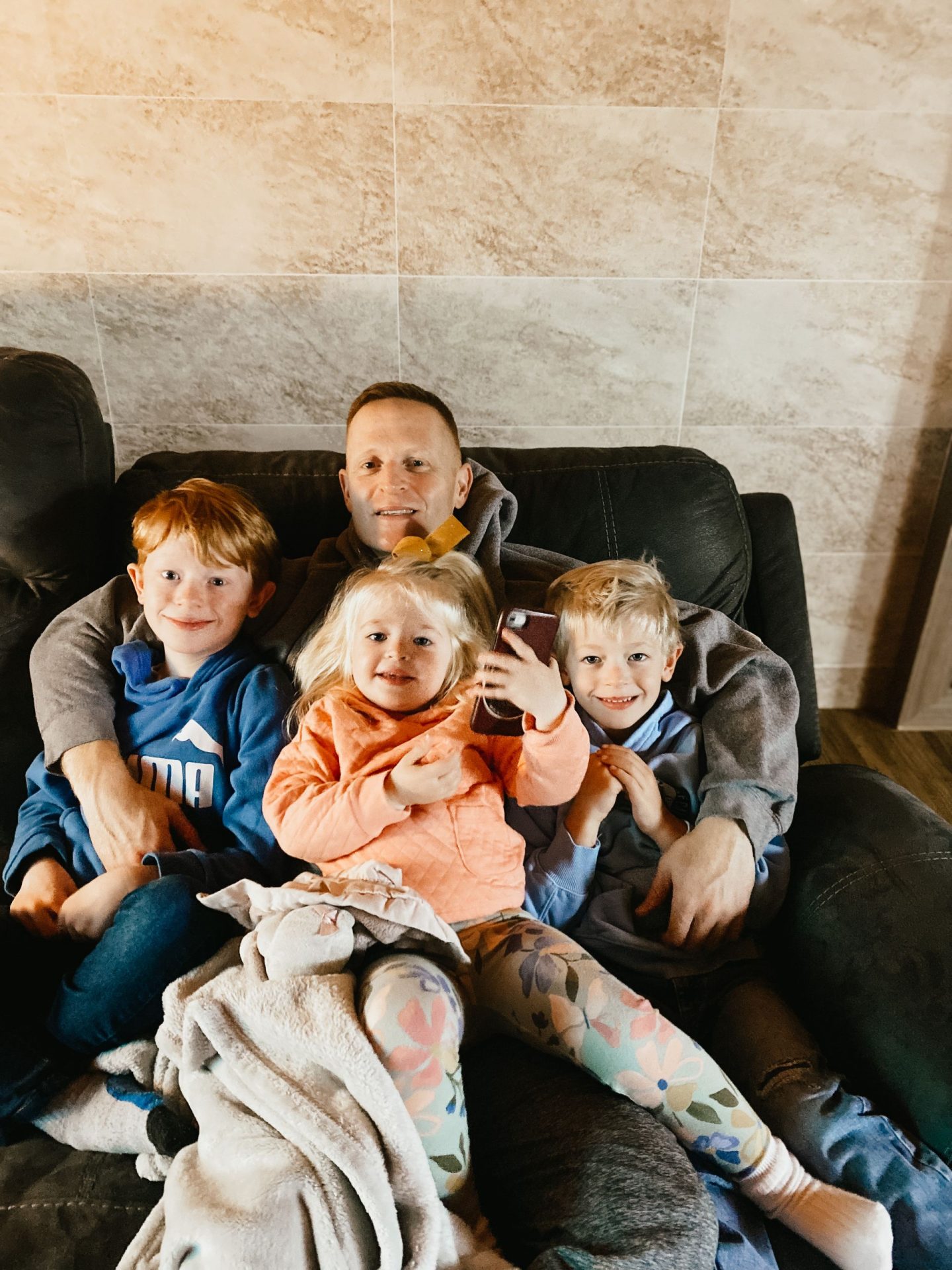 After a long three and a half months (short for a deployment, but long for a TDY), Ryan is officially back home with us here in South Korea! We’ve weathered a few deployments now, and we’ve endured more TDYs than I can count, but this one was different. It was quiet. There was no fanfare. It was a special kind of hardship being overseas, running a business, homeschooling the kids, and missing our soldier, but we can officially check it off the list. He is home.

When we found out Ryan would be leaving us, I had a lot of mixed feelings. A large part of why we chose Korea as our duty station of choice was because Camp Humphreys is pretty stabilized. Most service members don’t leave except for a short TDY/field mission here and there. After multiple years back-to-back of near-constant absences, we needed this together time. 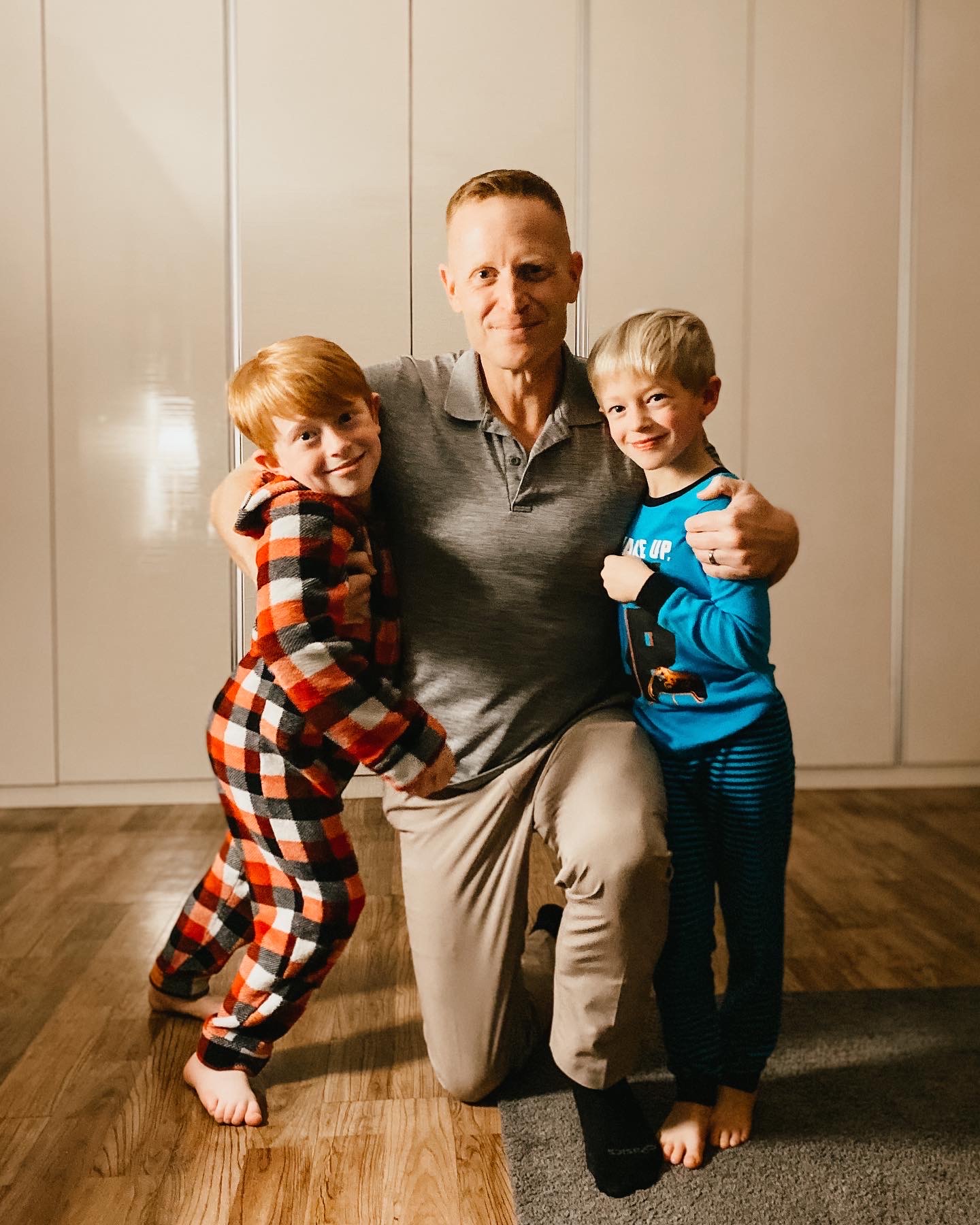 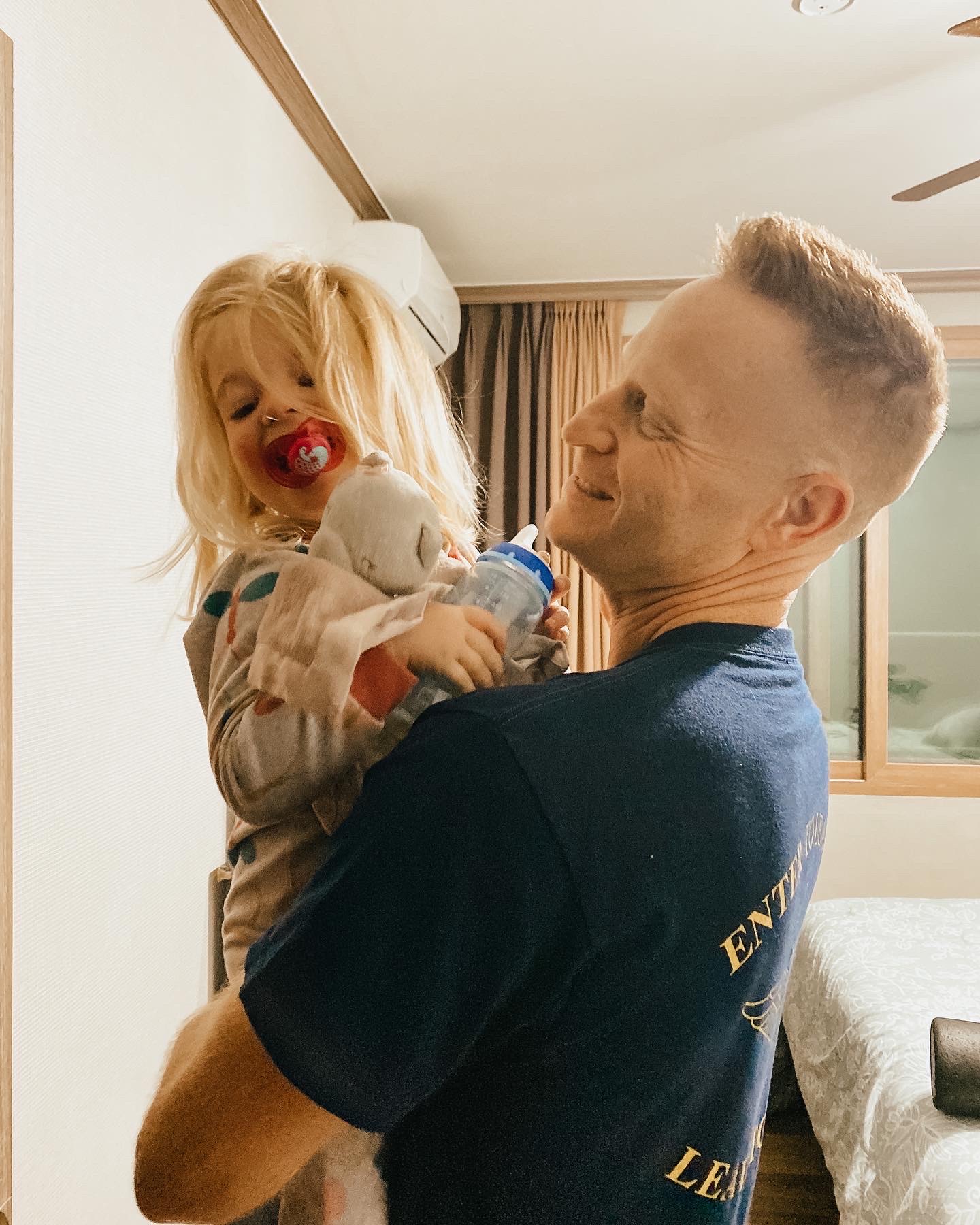 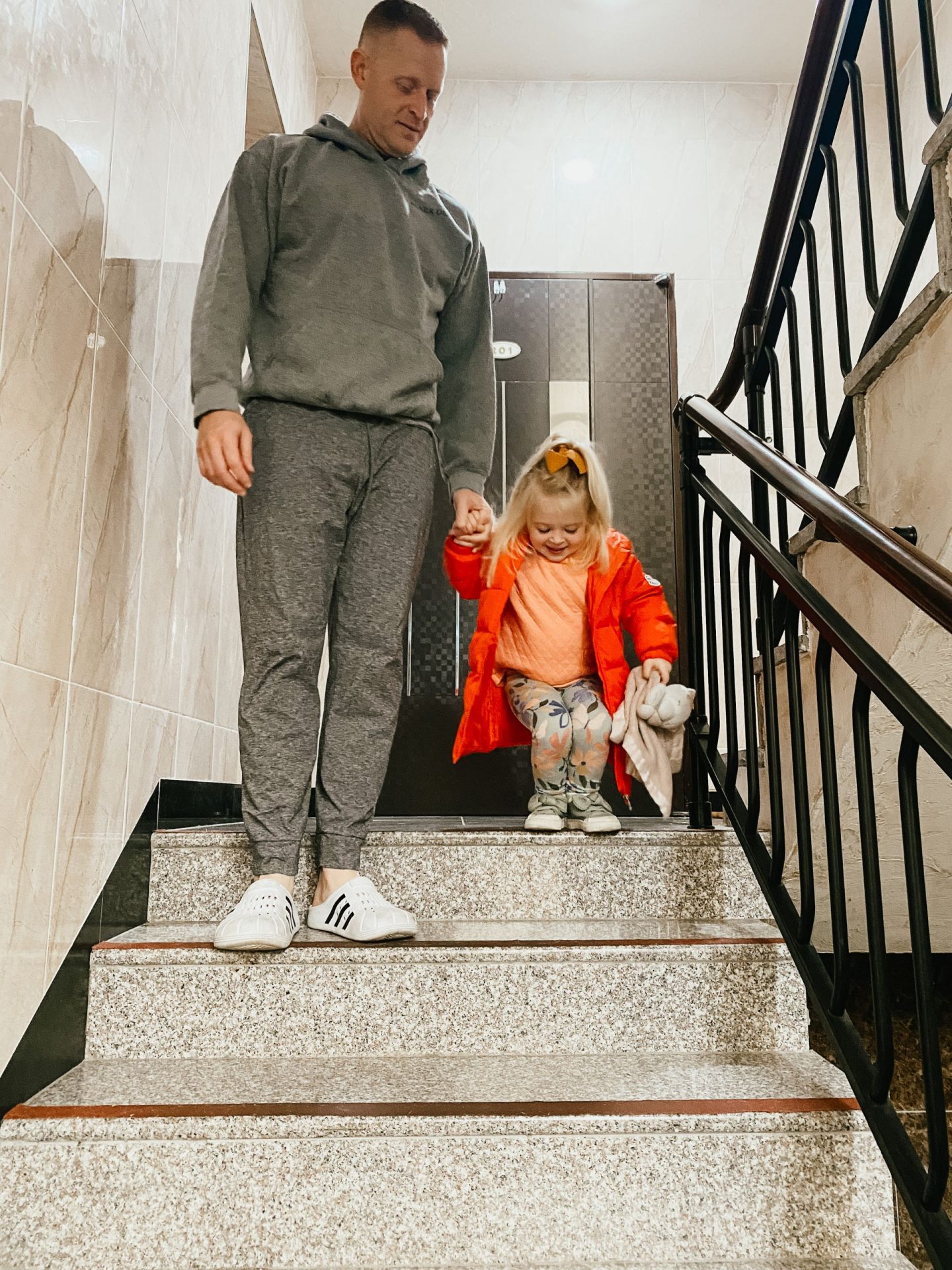 This recent tour was an incredible opportunity for Ryan though, and it’s something that he likely wouldn’t have been able to experience or be a part of had we not PCSed to Korea last year. While hard for all of us, he’s a better soldier and a better service member for the work he’s done. He’s proud, and that pride fuels him to keep going at a job that, more often than not, kicks one in the pants time and again. And, in turn, we’re incredibly proud of him…and now we’re extra thankful to have him home.

My sweet friend, Ashley, came and sat with the kids last night so I could pick Ryan up. Mieke was asleep, the boys were completely oblivious, and I was literally in my jammies since we didn’t know his actual arrival time until about an hour before he got back. We laughed because it was a far cry from the pomp and circumstances of past homecomings (remember Fort Drum in 2017? or JBLM in 2019?) This was sweeter though.

I shared a little video on my instagram of the boys seeing Daddy last night, and it brings me to tears. They’re clinging to him today, and I know they will for the next few weeks, and I’ve never been so grateful for the stillness of the holiday season and our final seven months here in South Korea. These may be low quality photos, but they’re high quality moments for us. He is home. He is here. We are together.

And we are so, so thankful.