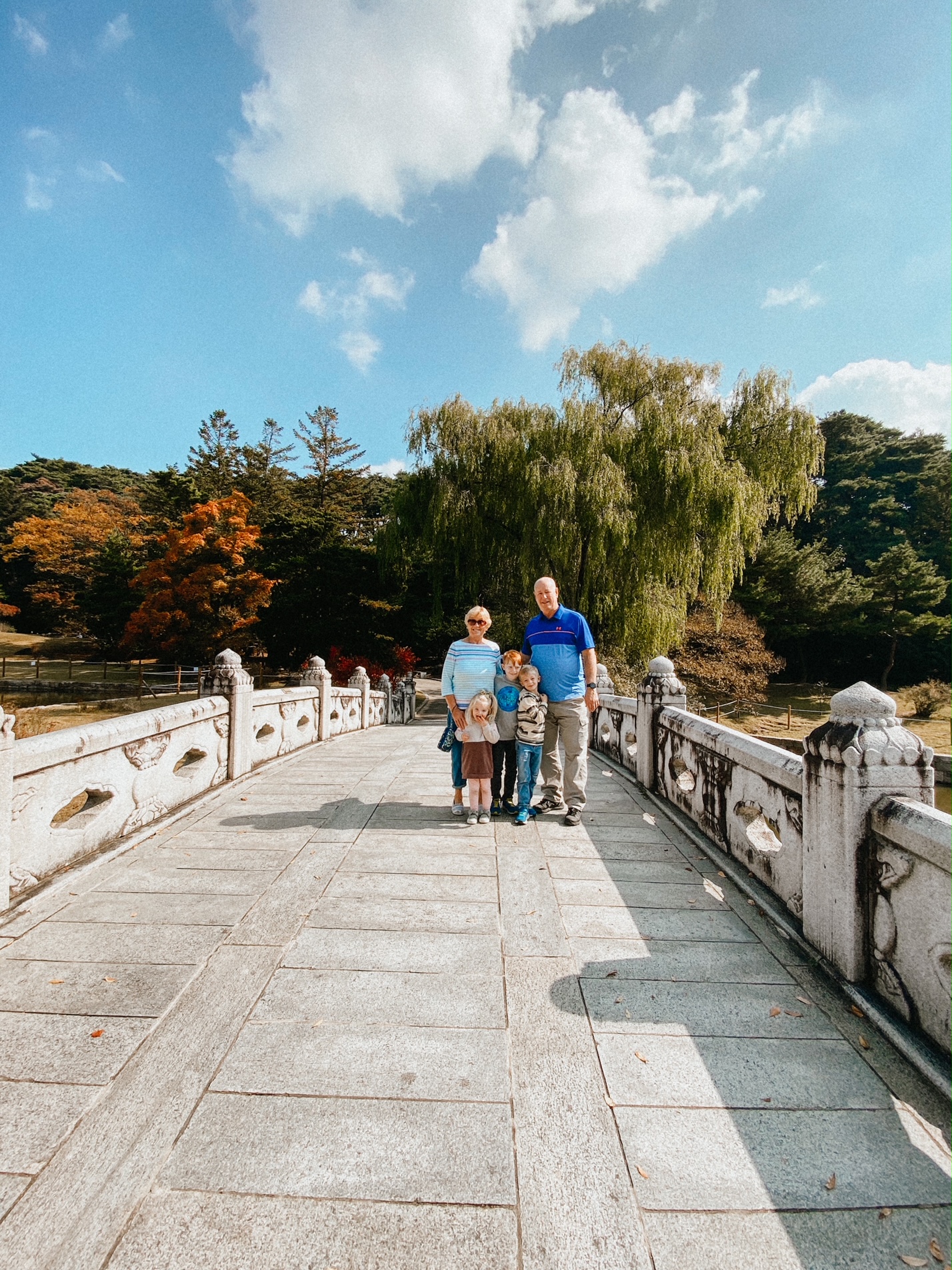 I’m done apologizing for being the worst blogger. I find that we go through seasons (literally and metaphorically) of life that are just busier and crazier than others. This is one of those chapters. Ryan’s been deployed for a while now, it’s busy season for my photography, I’m homeschooling the kids, and we’re basically just bouncing from one task to the next. That’s life. It’s been hard, and busy, and so sweet. I look back at past posts from Ryan’s previous deployments, and I can see so much growth in our family. We aren’t treading water anymore, and we’re living. Part of that is just prioritizing what matters most in the moment and, well, blogging hasn’t been it. But, it’s homecoming month, and we finally had our first visitors in South Korea! So, I’m here!

Our First Visitors in South Korea

We’ve hoped for a lot from our time in South Korea, and while life has thrown us a million loops with Covid, ROMs, a deployment in a stabilized location, and the unexpected passing of my sweet mother-in law, we didn’t really hold much hope for any visitors. My parents proved us wrong though, and they became our first visitors in South Korea!

Now, mind you, my mother (Oma) has always said that there are a lot of countries on her bucket list, but nothing in Asia has ever reached those hallowed pages. She’s never wanted to visit Asia. I had grand plans for their visit, but since time was too short, our Korean cars are too small, and Ryan’s gone, we did a highlight reel of some of our favorite places and spaces instead, and it was so neat to see this country through their eyes for a change. 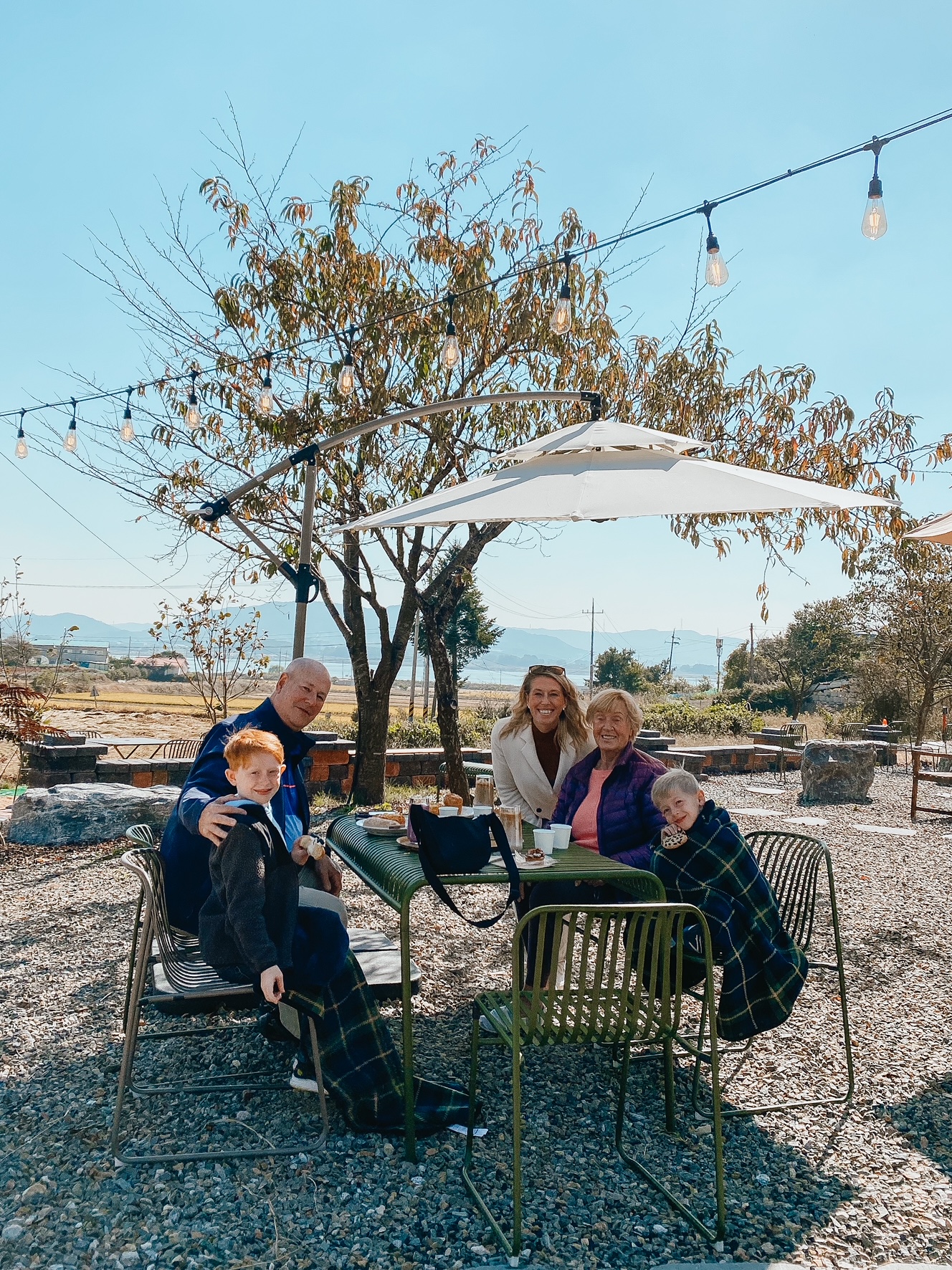 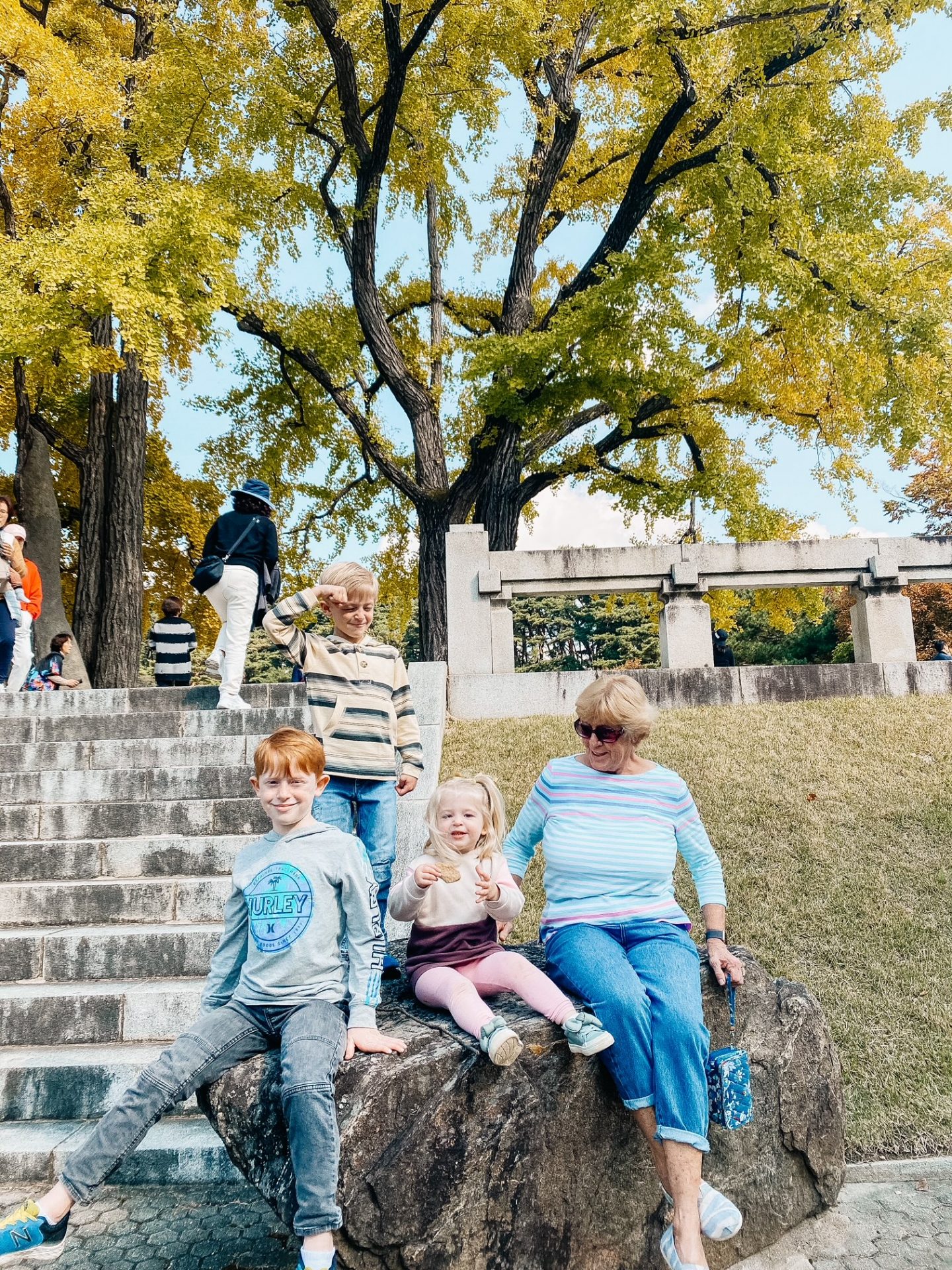 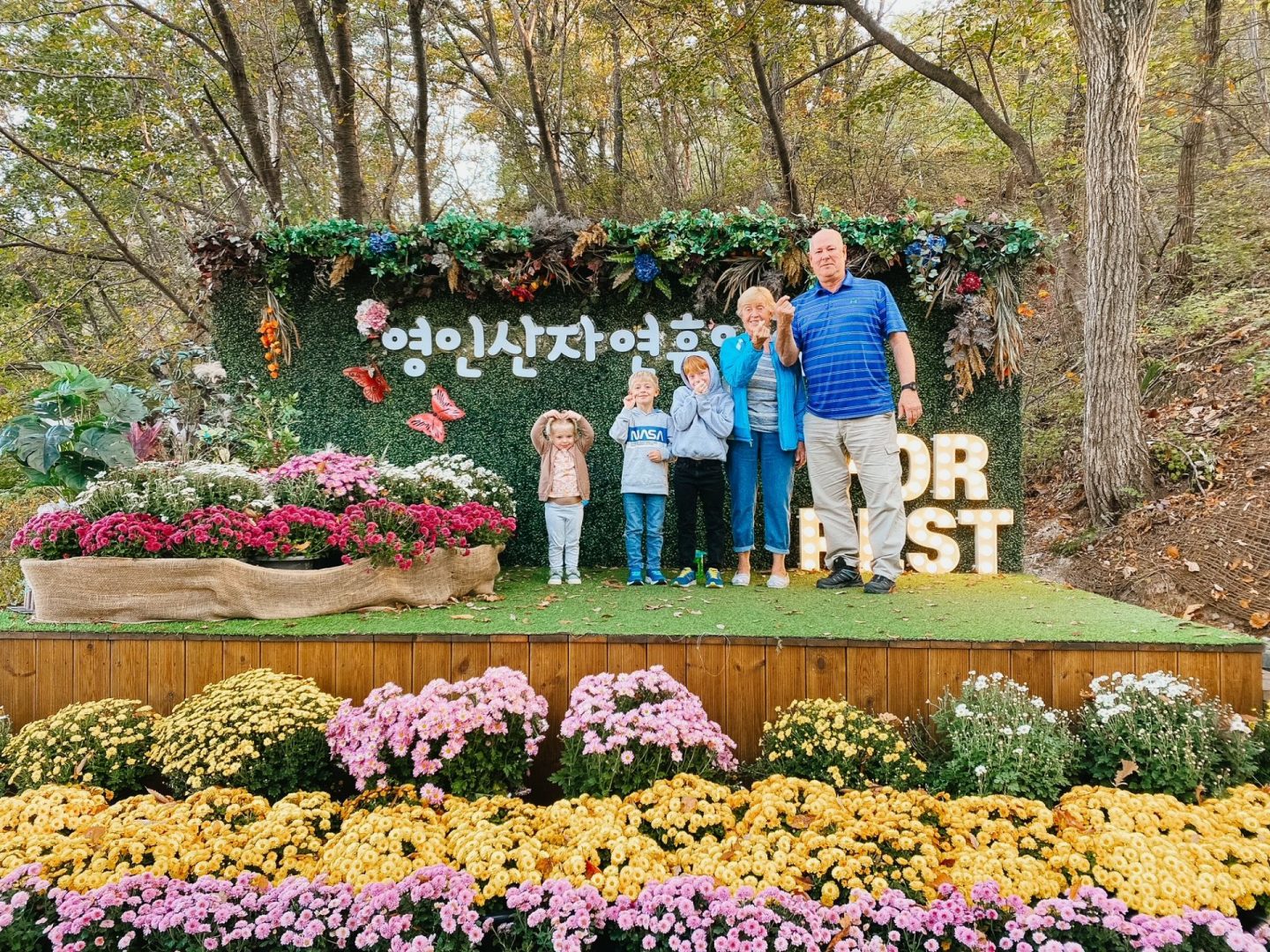 Where We Took Our Visitors Around Camp Humphreys

We had about eight full days with my parents, and we knew that they’d be contending with jetlag, so we didn’t go as far as I’d hoped, but we actually did a lot during those eight days we had together. I signed them on post at Camp Humphreys with a 92-hour pass, so they got to experience the base here OCONUS, which was neat for them since they’ve visited each of our duty stations as a family. Our fast-hitting timeline around Humphreys included:

Some of these little adventures deserve their own posts, and they’ll definitely get them, but it was just so exciting to show them around this country we’ve called home for a year and a half. 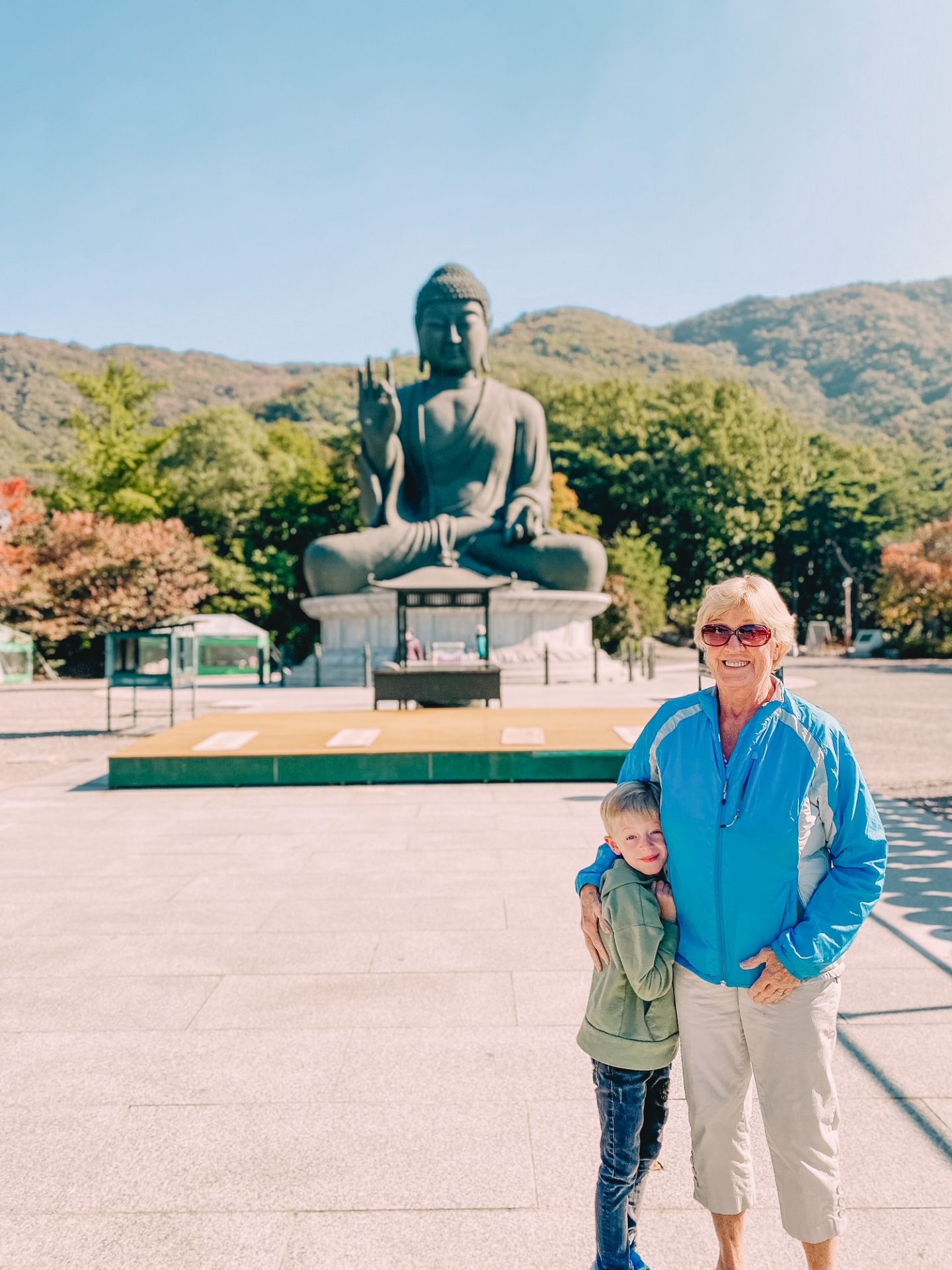 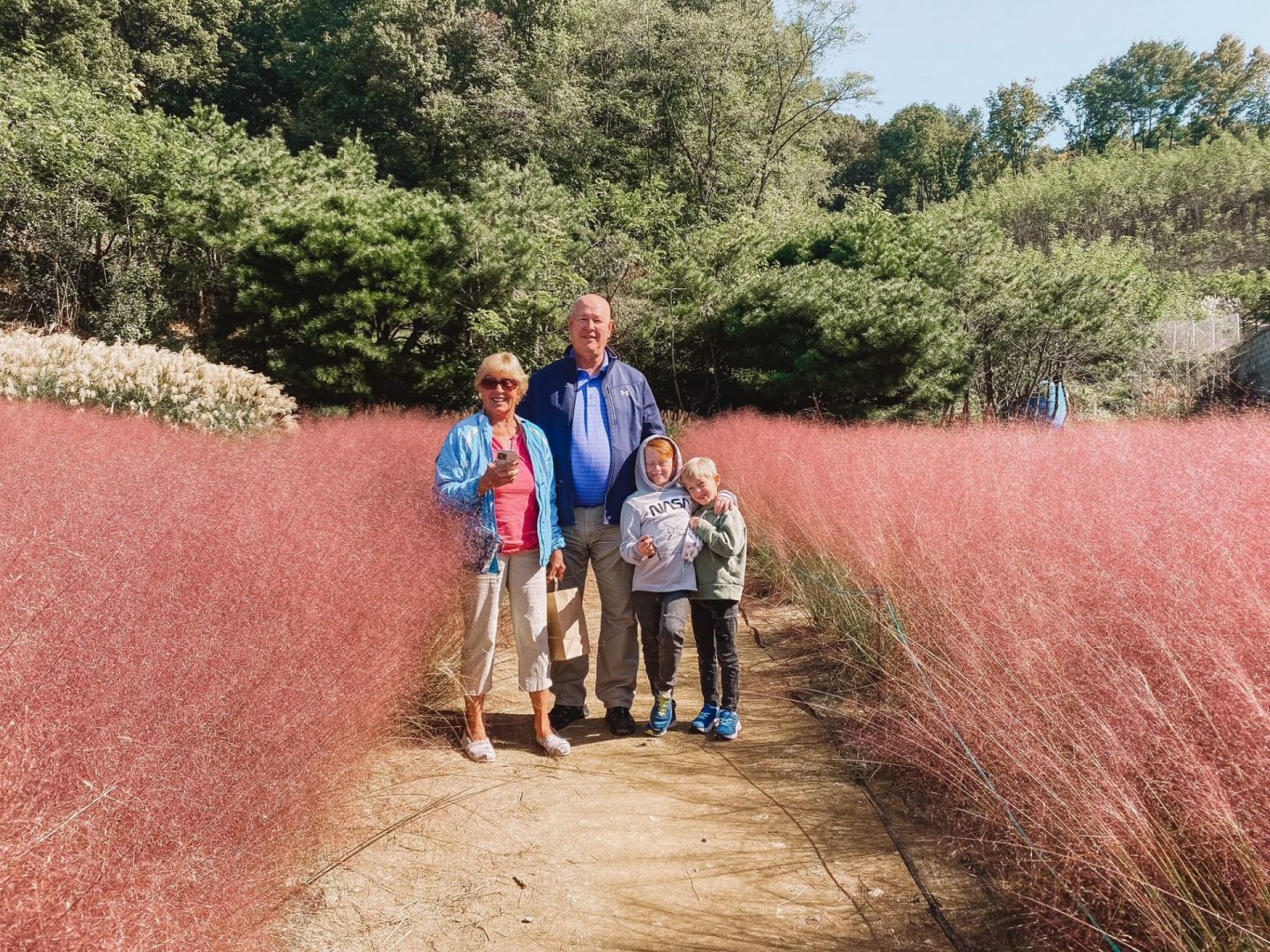 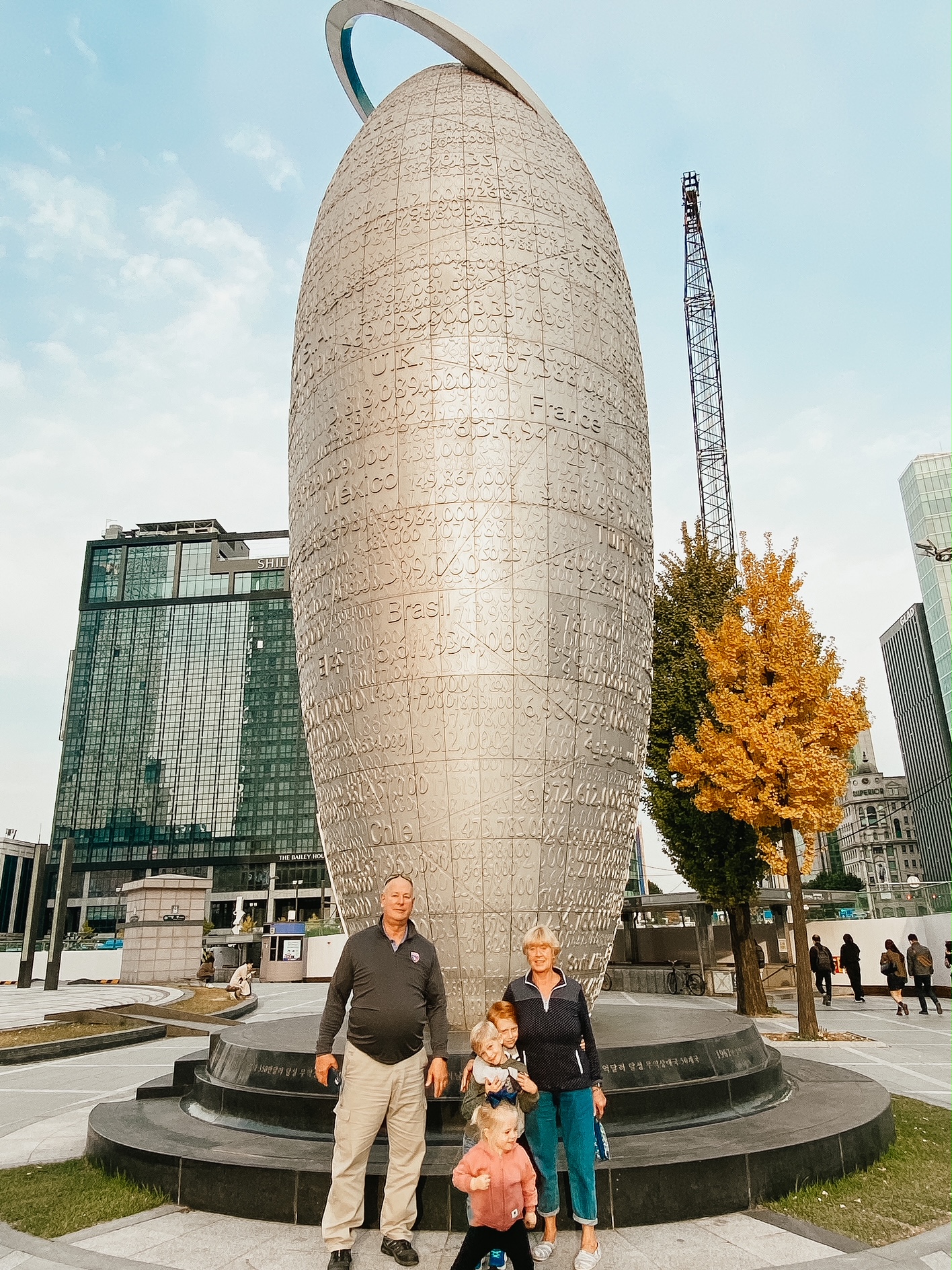 What Our Visitors Thought of South Korea

Like us, Oma and Opa came with their own preconceived notions about South Korea, but the one thing my mama kept saying was that she couldn’t get over just how nice the people here are. When we went to Seoul, we initially struggled with the subway…like, a lot. I hate subways in the US, so add a language barrier, three kids, and a couple brand-new foreigners, and it was a recipe for disaster. There was no shortage of people willing to help us even if we couldn’t communicate properly with one another.

They also experienced what it’s like for the kiddos and how incredibly sweet the South Koreans are to them. When we went to Arirang, our waitress asked “touch?” to Mieke, and when I said yes, she reached out her arms, and Mieke let her take her back to the kitchen where they gave her apple slices and her own bowl of bibimbap. At the shrine, a little group of elderly women took a phone in front of the Ginkgo trees with the kids before taking photos for our family. These memories are so precious to us, and I’m so grateful we got to share it with family.

Tell me – have you ever visited South Korea?