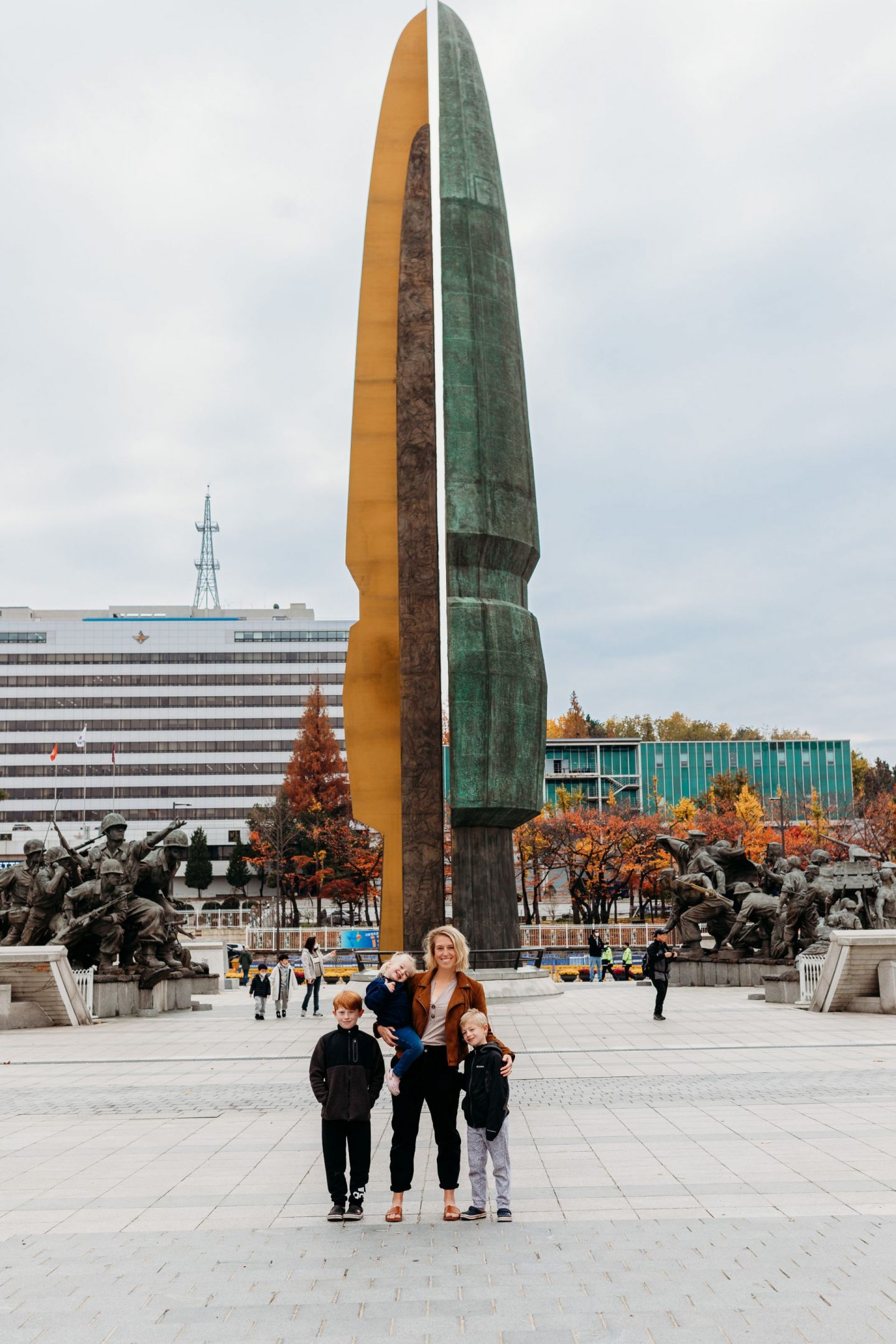 It’s our final fall here in South Korea. The crazy thing is that every time we move to a new duty station, three years feels like a solid chunk of time. Two years though? It’s the blink of an eye. It feels like we simultaneously just got here and that we’ve been here for our whole lives. I’ve been doing my best to soak every second of this time up because who knows when we’ll ever have the opportunity to come again? I want to write it down – if only for myself though – to remember what fall is like in South Korea.

There are absolutely four distinct seasons in South Korea. They go something like this:

I think we skated through fall a little bit last year. We enjoyed it, but we didn’t really appreciate it. There’s something about the finality of a duty station that forces you to really dig your heels in and enjoy it, if only to remember and appreciate it once you’re gone. Fall in South Korea is beautiful, plain and simple. 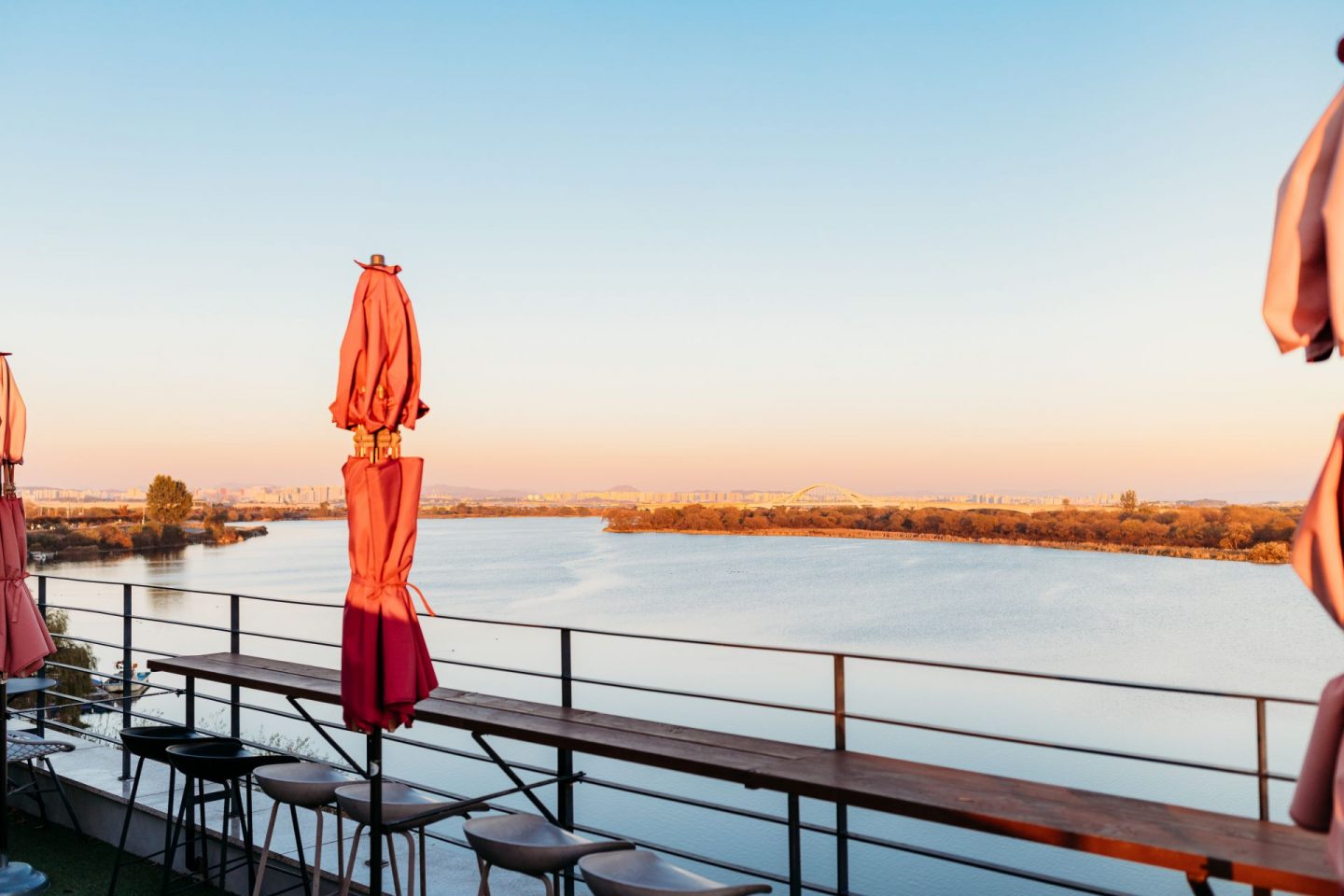 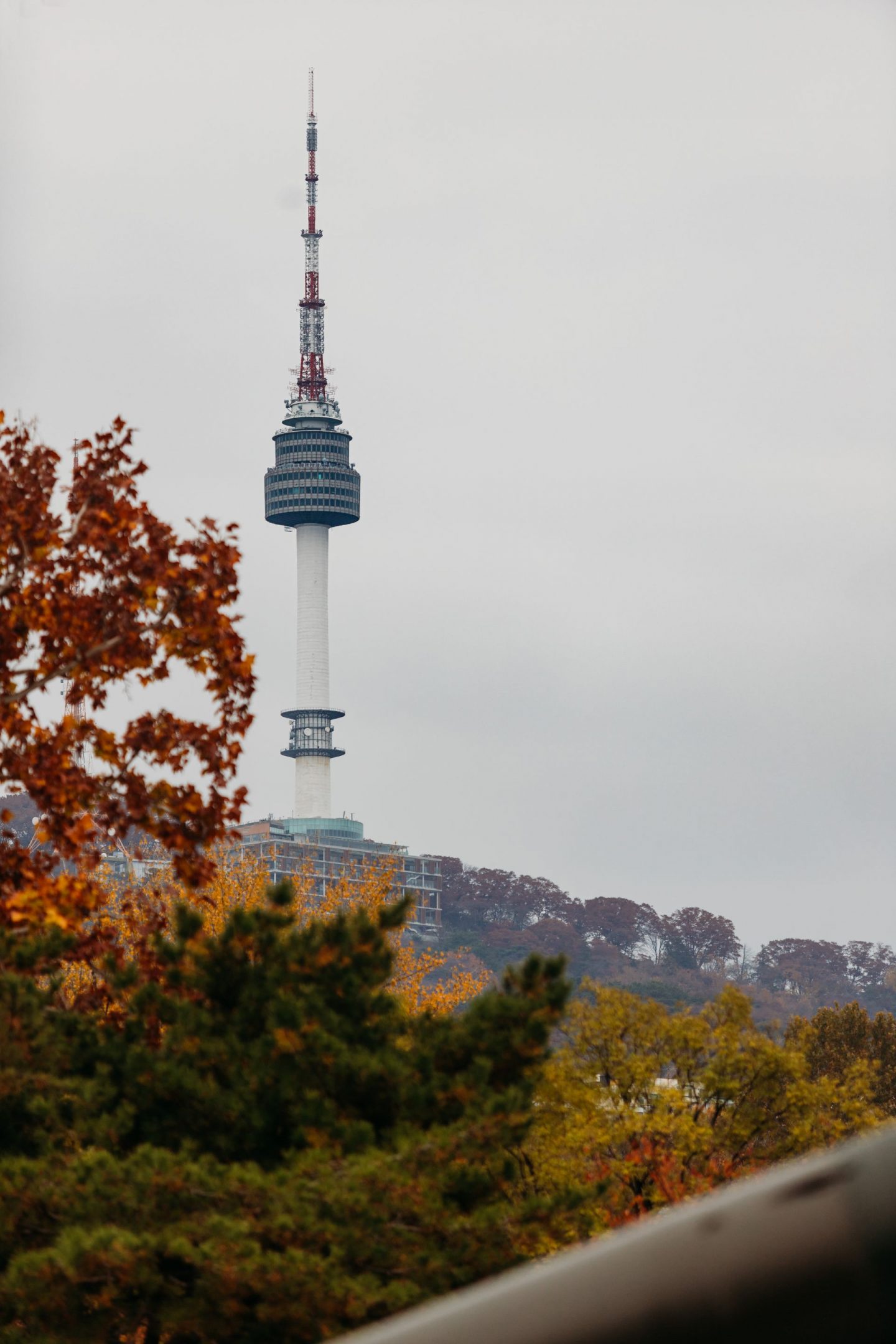 The changing of the seasons in South Korea is a big thing. Like most things here, everything is done a little extra. There’s a festival for just about everything. When summer just starts to give way to fall, we celebrate the cosmos blossoms and eagerly anticipate the arrival of pink muhly. Then, we all go a little stir crazy waiting for the Ginkgo leaves to change, and everyone and their mother gets ready to flock to the Asan Ginkgo Tree Road. Spoiler alert: I’ve gone twice, but I’ve only gone for sessions. Ya girl is not too big on the crowds.

Fall is a little unpredictable in terms of temperature. We’ve had days in the upper 70s that swing down into the low 30s at night. Lately, however, it’s jusssttt chilly enough to wear long sleeves and pants all day, sticking around the mid- to-upper 50’s each day. It’s beautiful, and the air is still clear, which is something we miss once winter arrives in earnest. 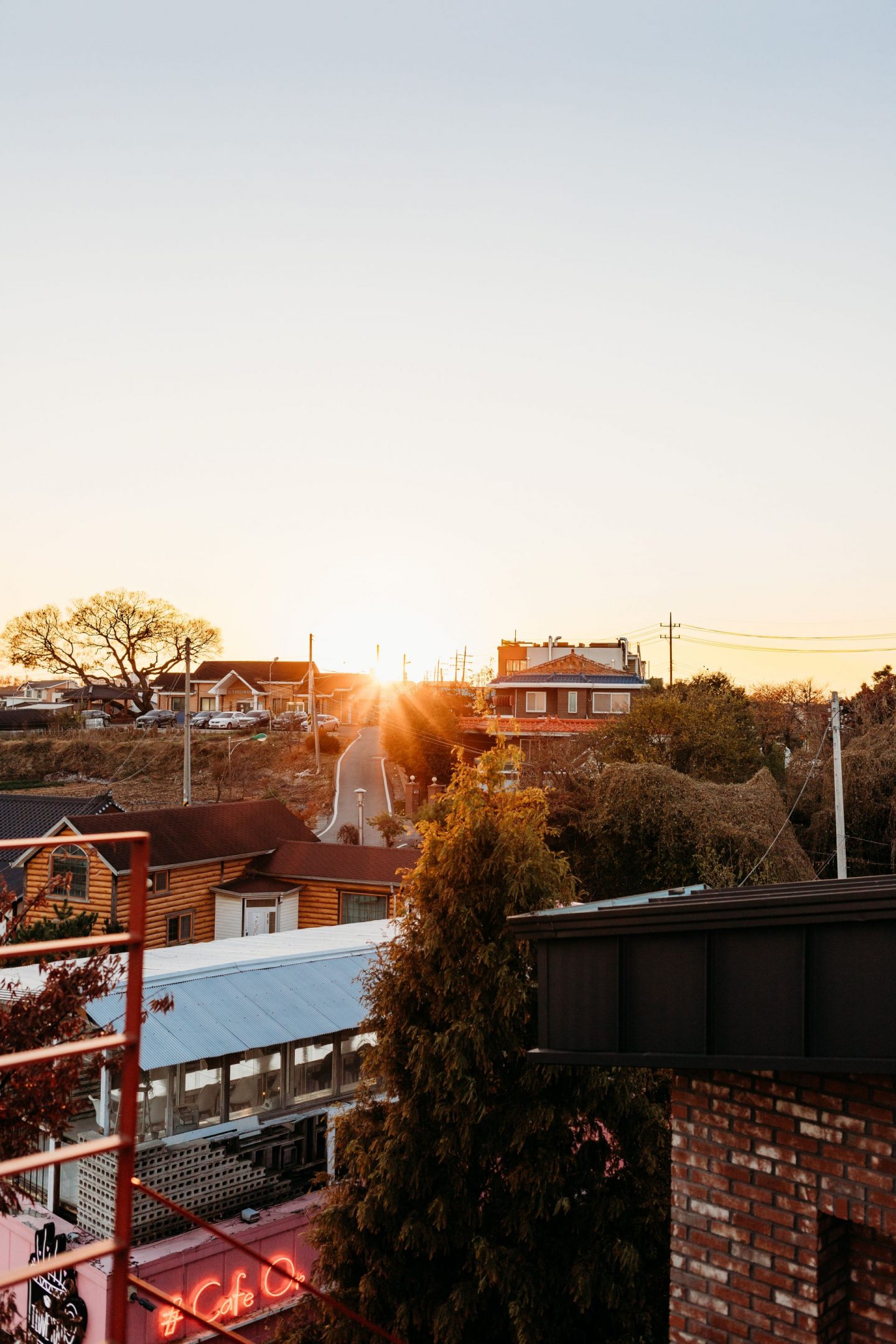 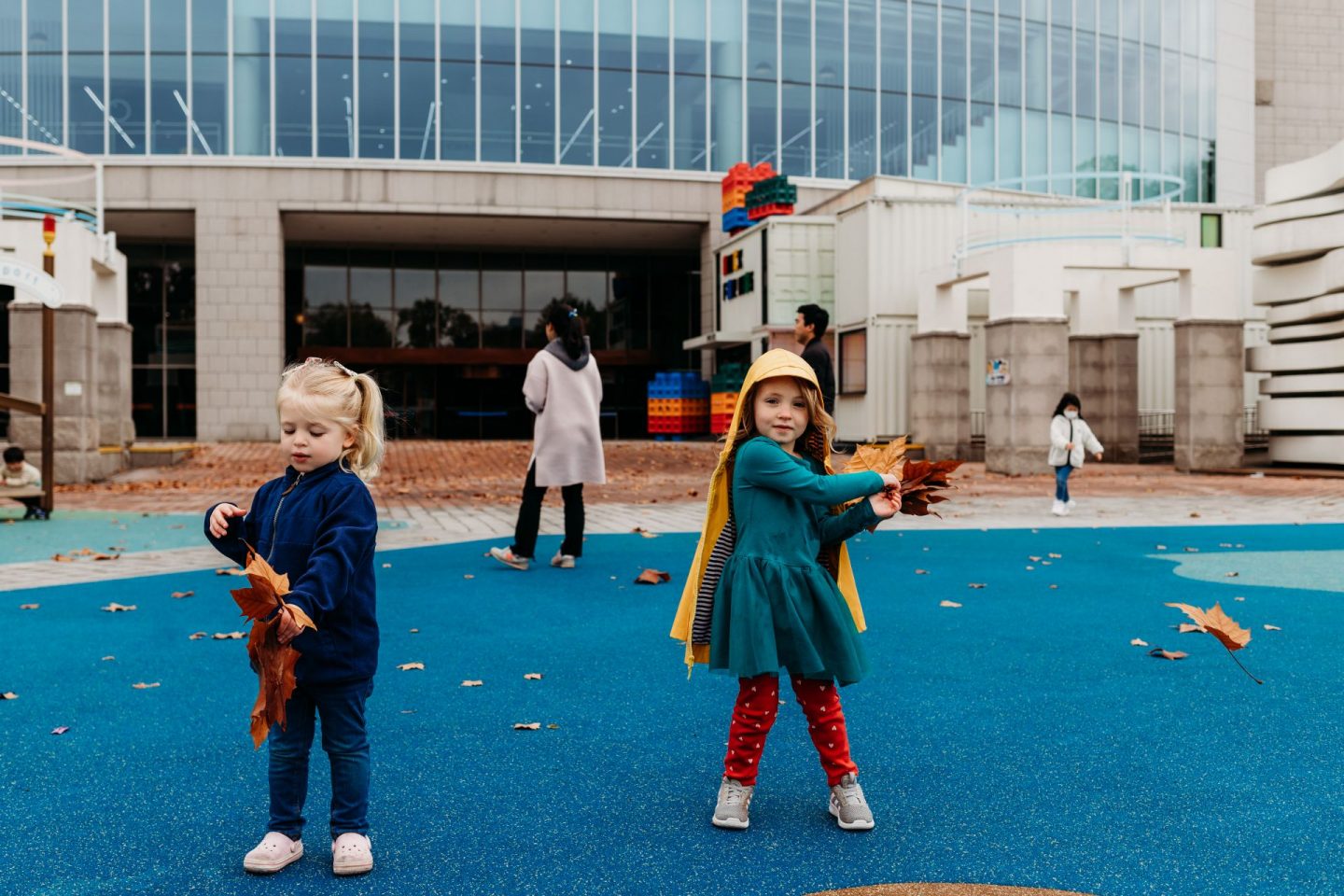 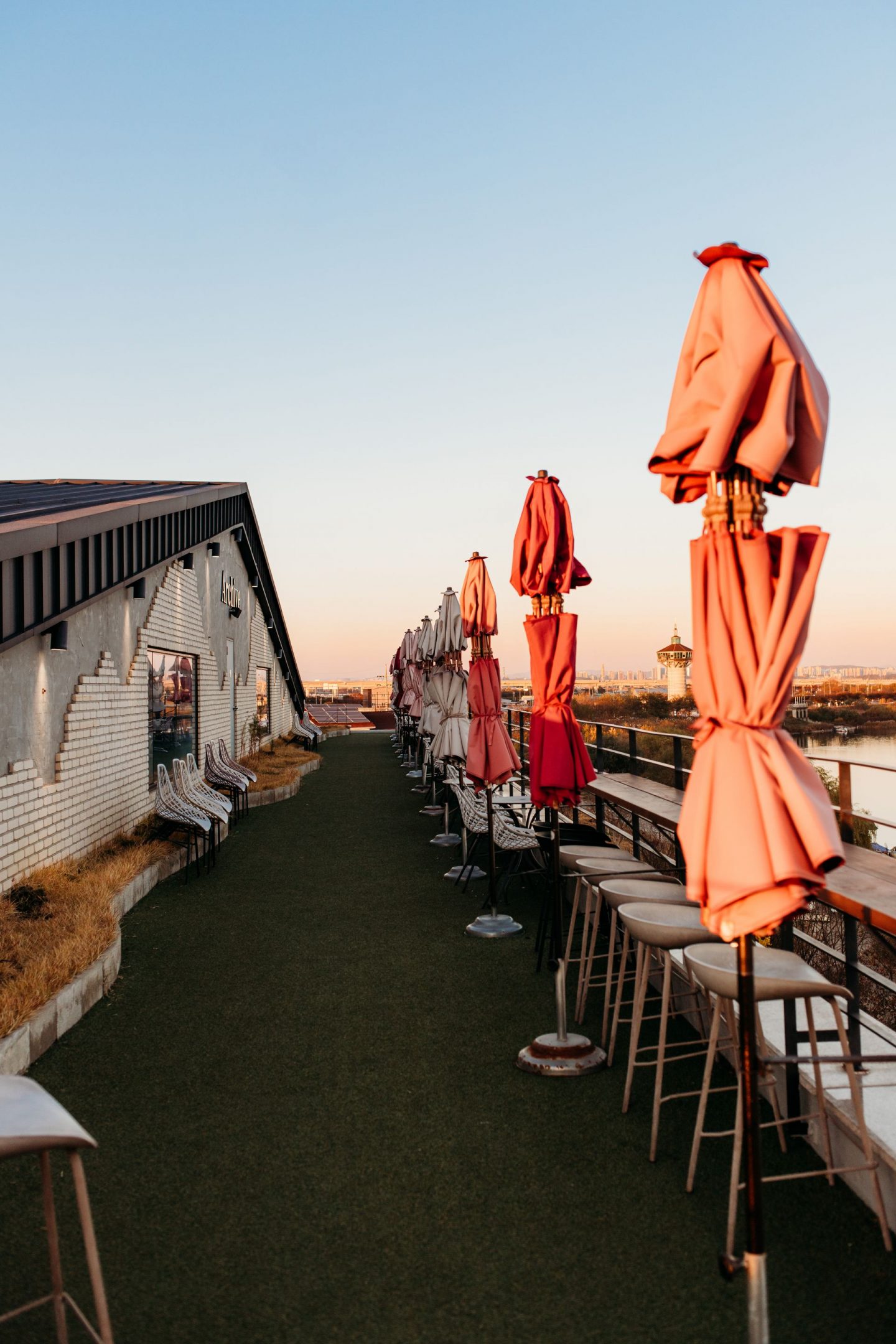 Our Favorite Parts of Fall in South Korea

There’s so many little things about fall here at Camp Humphreys that really are a treat, and they’re the little things that I hope we remember long after we move away. If you’re new to Camp Humphreys and South Korea, I highly recommend digging in with some of these things first because, trust me, they make the changing of the seasons even sweeter!

I don’t know what’s in store for us next, but I’ll just be over here soaking up the season – literally – until winter arrives and PCS season comes knocking.

Tell me – what’s your favorite season?