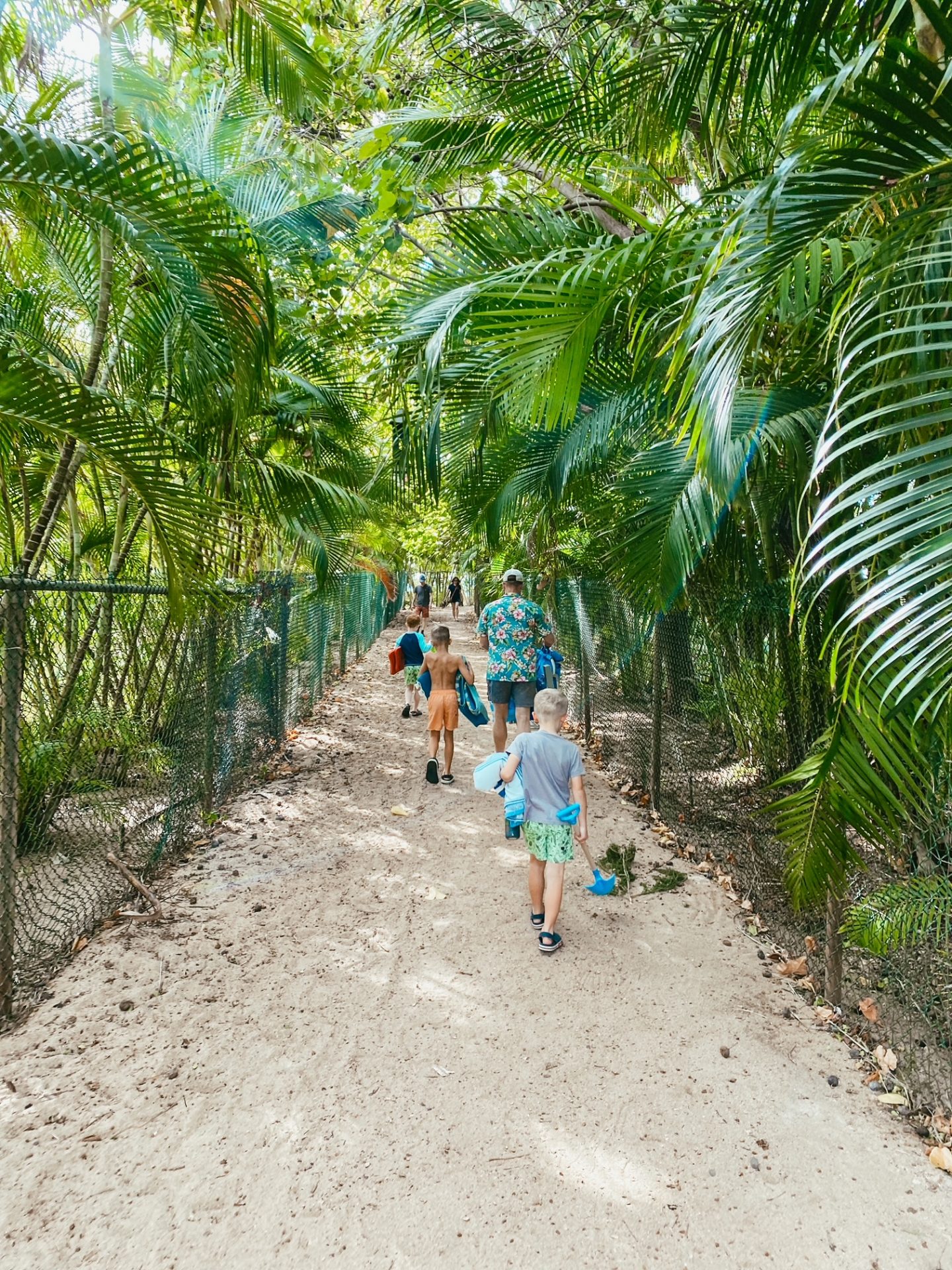 Y’all. It is bitter cold today. I know that sounds utterly ridiculous, especially considering we just announced our upcoming PCS to Alaska. But there’s cold, then there’s Korea cold. Korea cold is this damp, windy, bitter cold that hurts, and it’s extra windy today. So, I’m basking the memories of our trip to Hawaii in December and, in particular, the day we spent swimming and playing at Paradise Cove at Ko’Olina. It was one of those days that I’m not sure could get any better than it actually was, and it’s definitely one we won’t soon forget!

One Day at Paradise Cove at Ko’Olina

First and foremost, let me state the obvious; Paradise Cove is paradise…and it’s popular. It’s a petite natural beach right next to the Four Seasons Resort Oahu that feels almost private compared to the built-up resorts nearby. It’s absolutely beautiful, and the tiny cove is clearly popular for a reason. With dramatic lava rocks, crystal-clear water, and plenty of nearby amenities (think: ice cream, poke, and more), it’s a beautiful little gem of a beach that these current-Korean-residents fell head over heels for.

Honestly, Kate and Chris could’ve taken us to a backwoods ditch in Hawaii, and we probably would’ve thought it was beautiful. Clearly our standards are a little warped. Paradise Cove is absolutely stunning though, and after spending our first day at Hickam Beach with deeper water and more waves, the shallow, we decided the shallow, calm waters of the cove were the perfect treat for little humans (and us, of course). 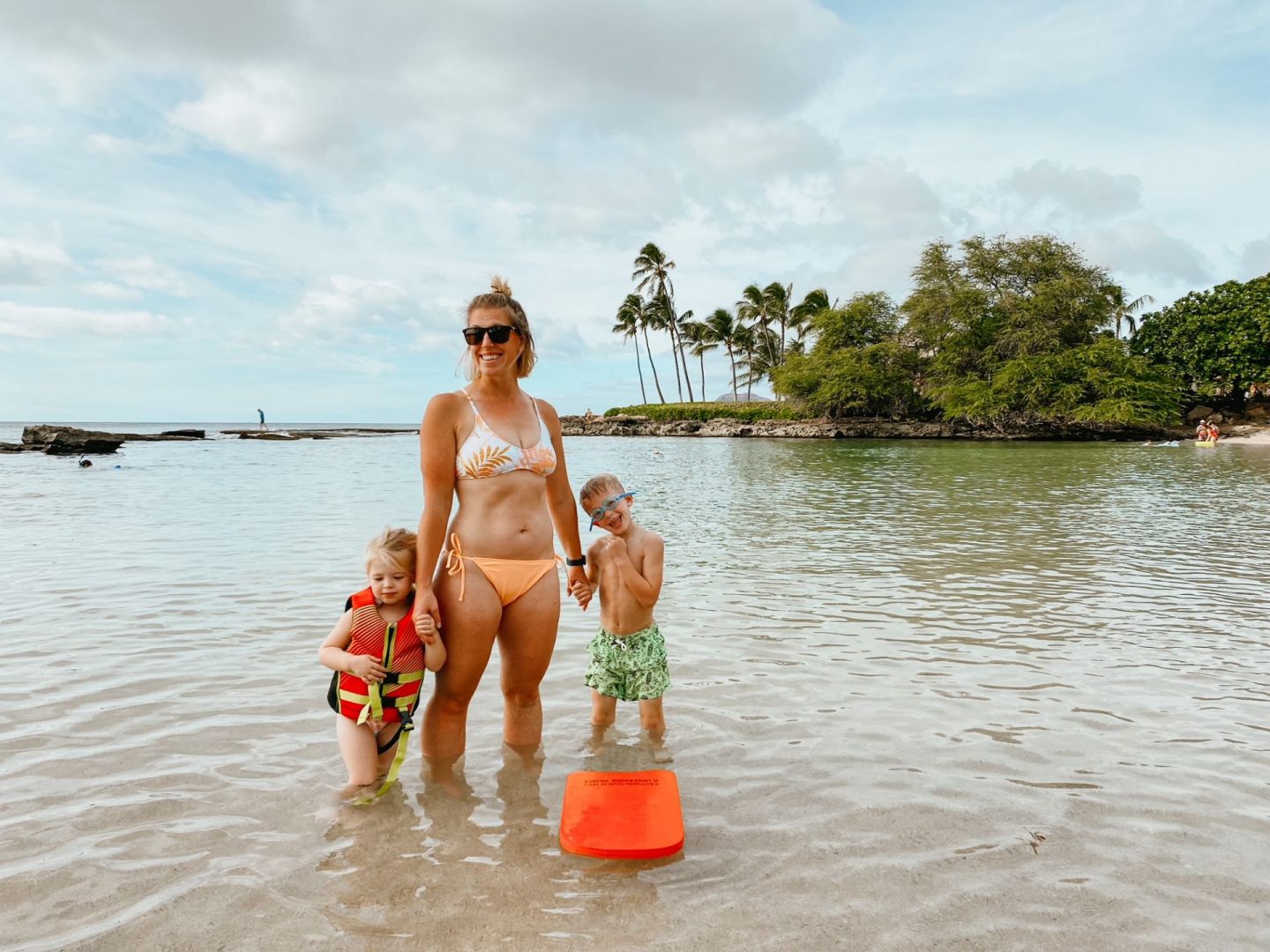 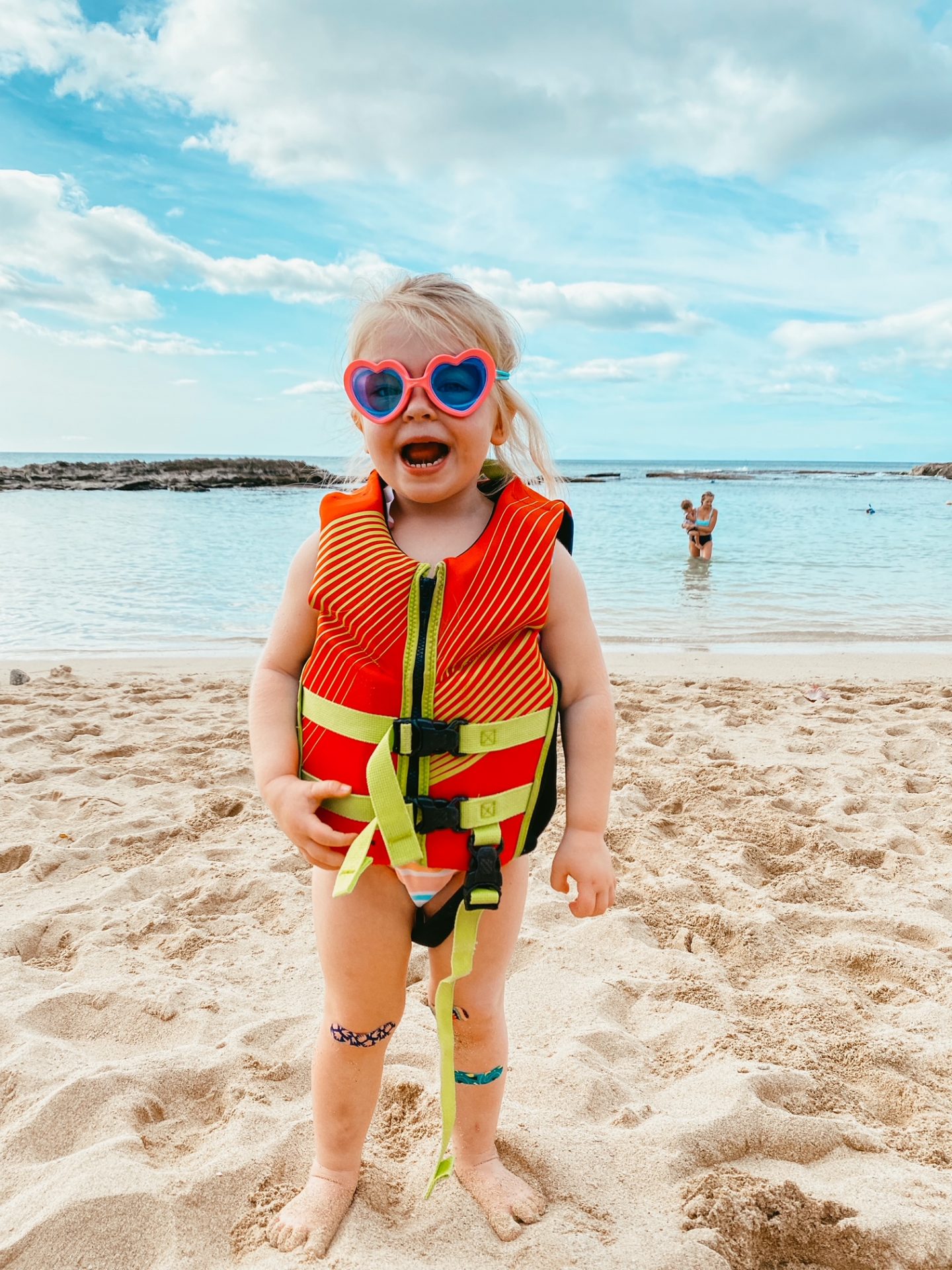 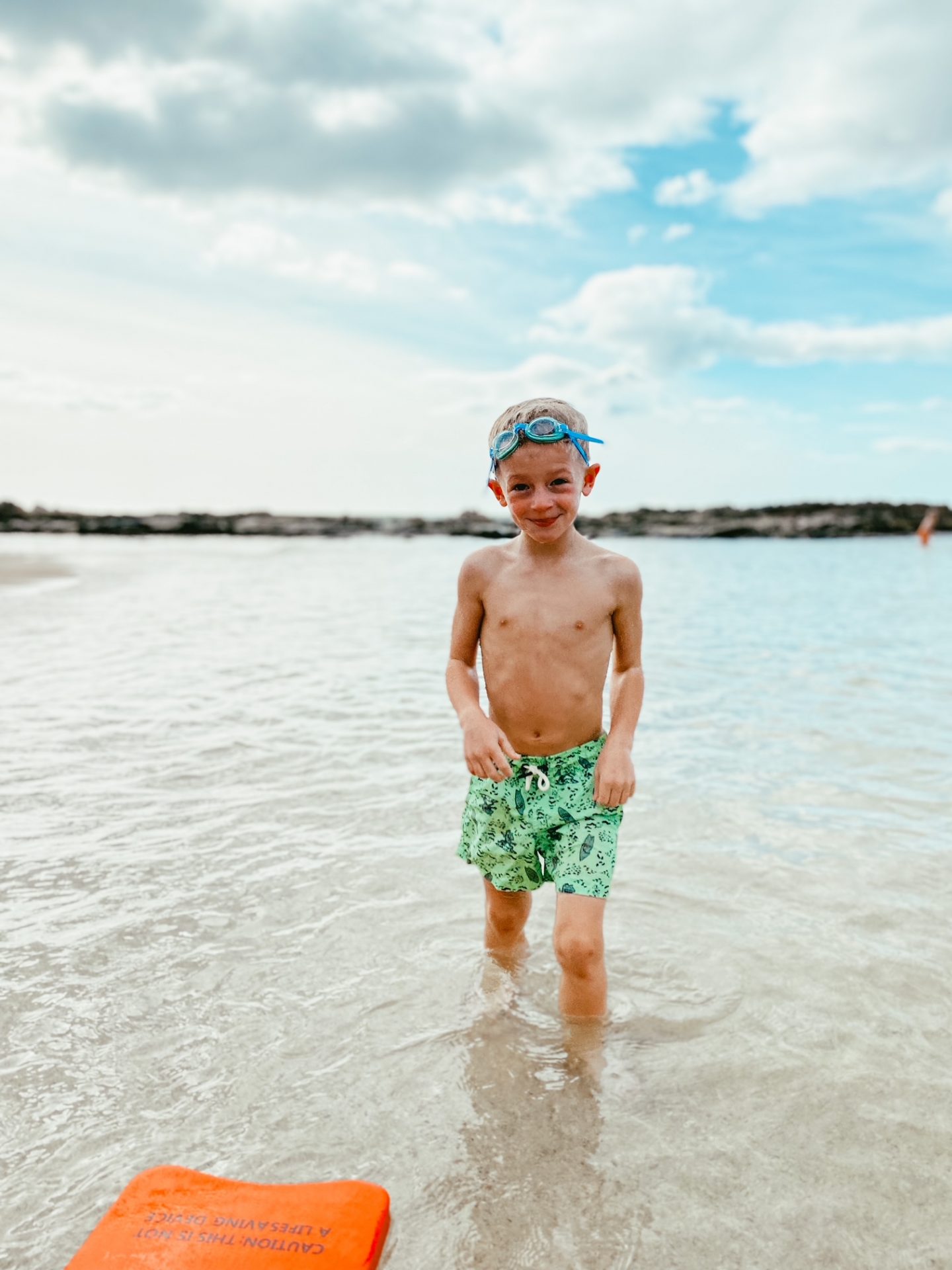 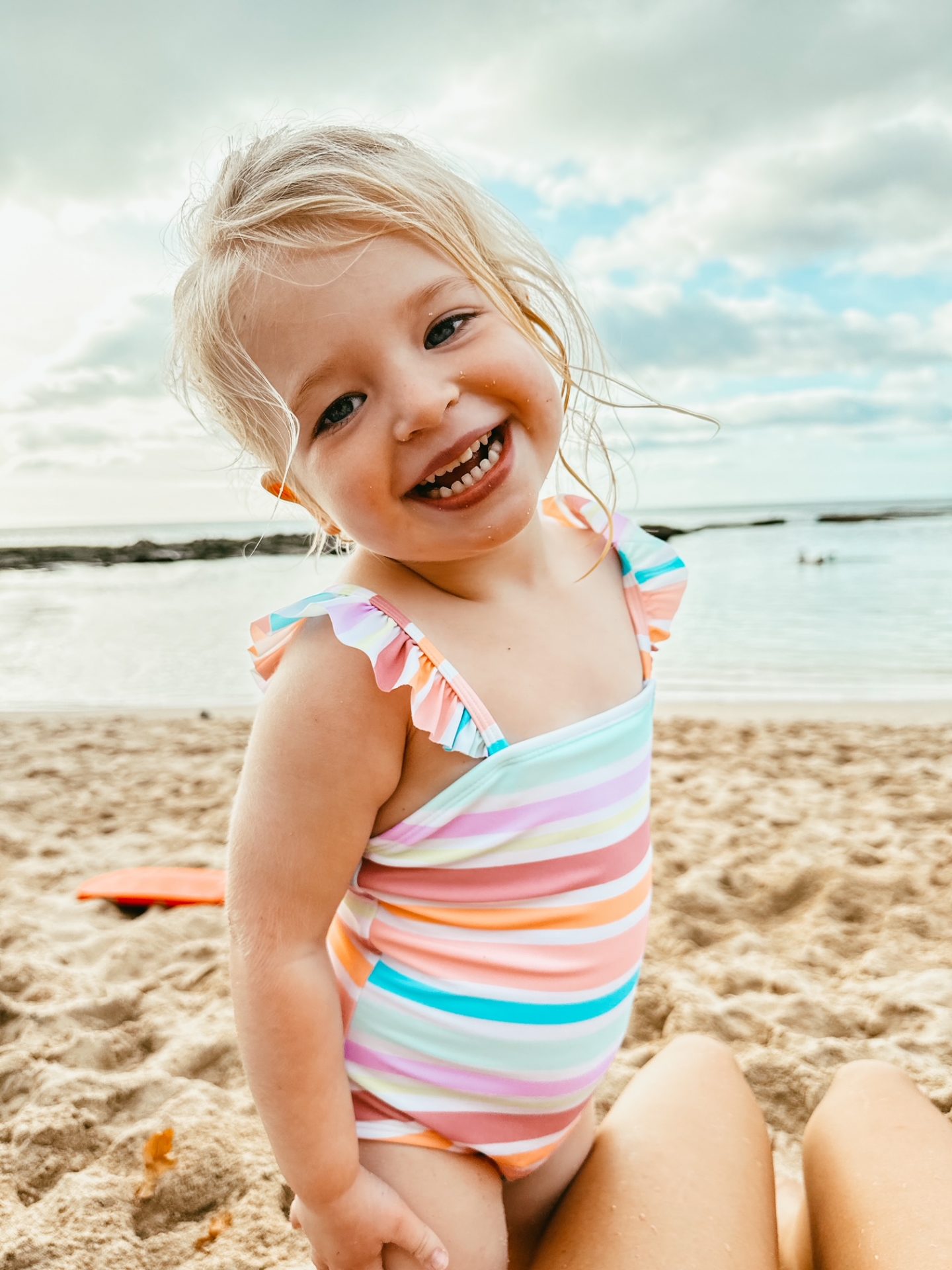 As a swammer (I was a competitive swimmer in a former life), my heart lives in the water, and I have such a soft spot for marine life. Yes, even sharks. After hours of playing in the water, the adults appropriately beached themselves on the sand, and we noticed something swimming up behind Finn. I didn’t see any sort of shark fin, so there was zero panic, then a big furry head popped up literally three feet from him. So close!

Within moments, volunteers were nearby, telling us all to back up and give the creature at least 20 feet of space, and that’s when we learned it was a Hawaiian Monk Seal. This big guy decided to make his (or her?) way up the beach and plop itself right in the sand where we’d been lying just moments prior. So, we relocated our stuff 20 feet to the right of it and observed as he/she/it took a nap. Apparently it’s a pretty common occurrence here, but it’s definitely not something we’d ever witnessed before, and it was so neat! 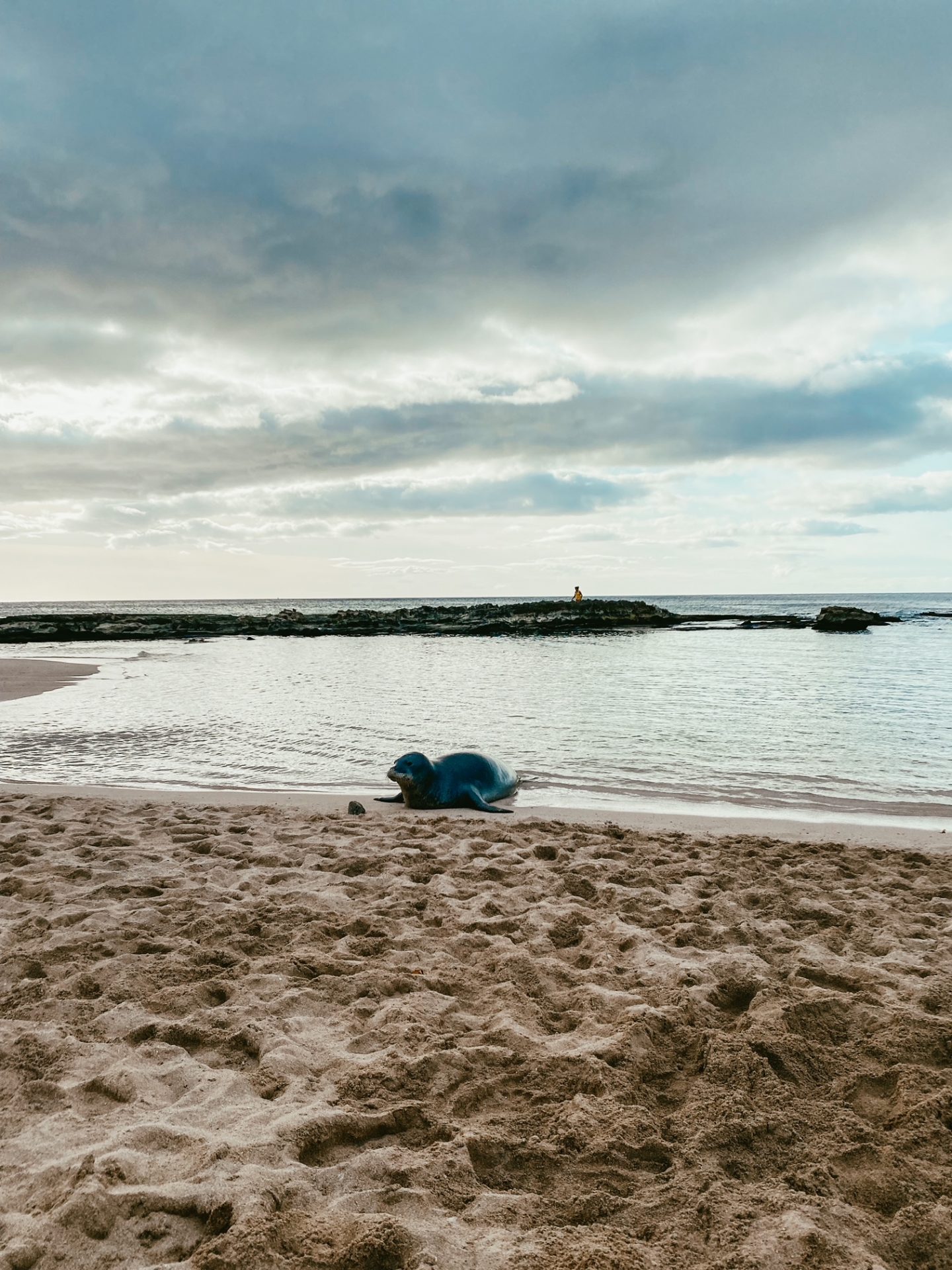 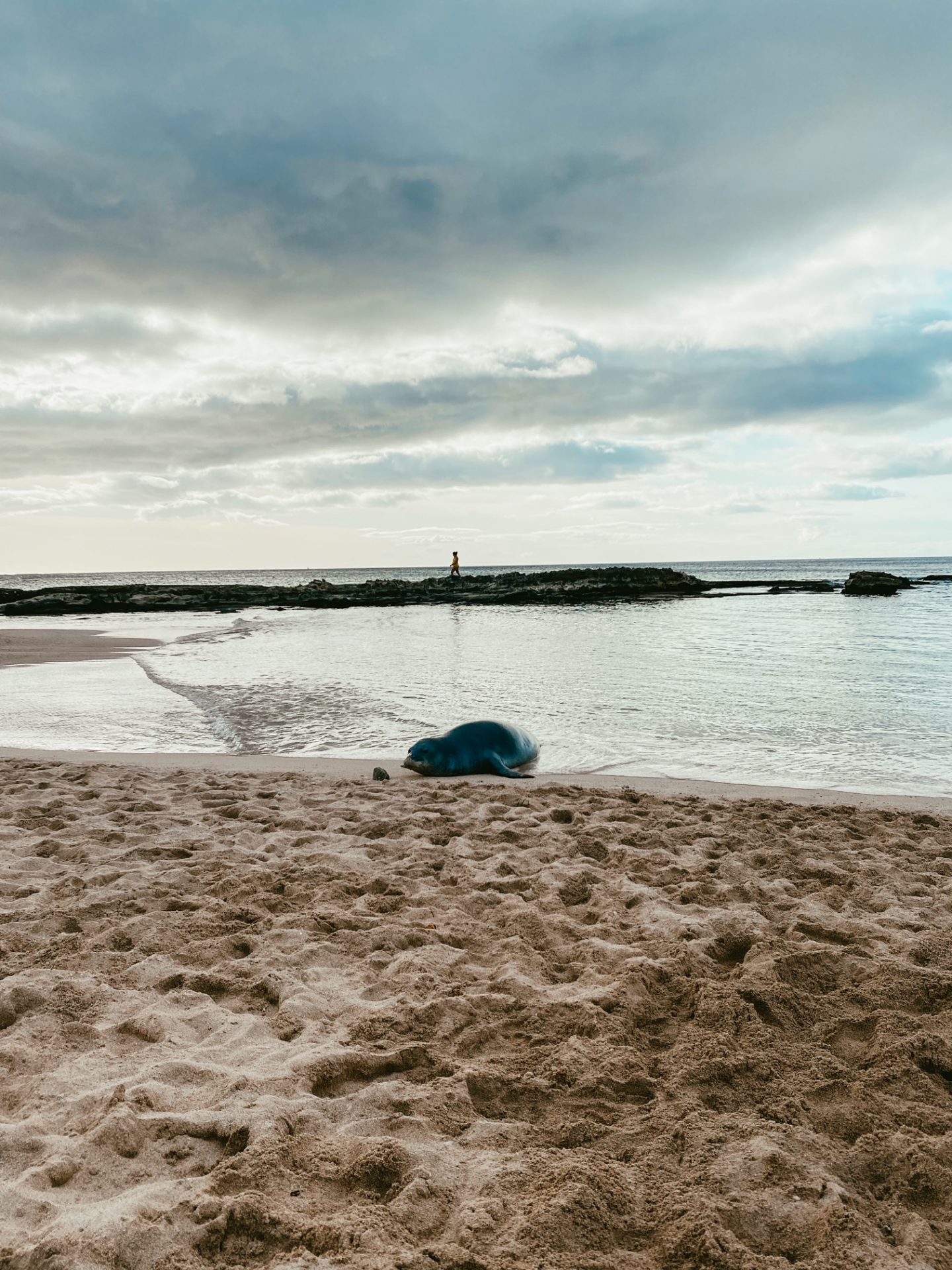 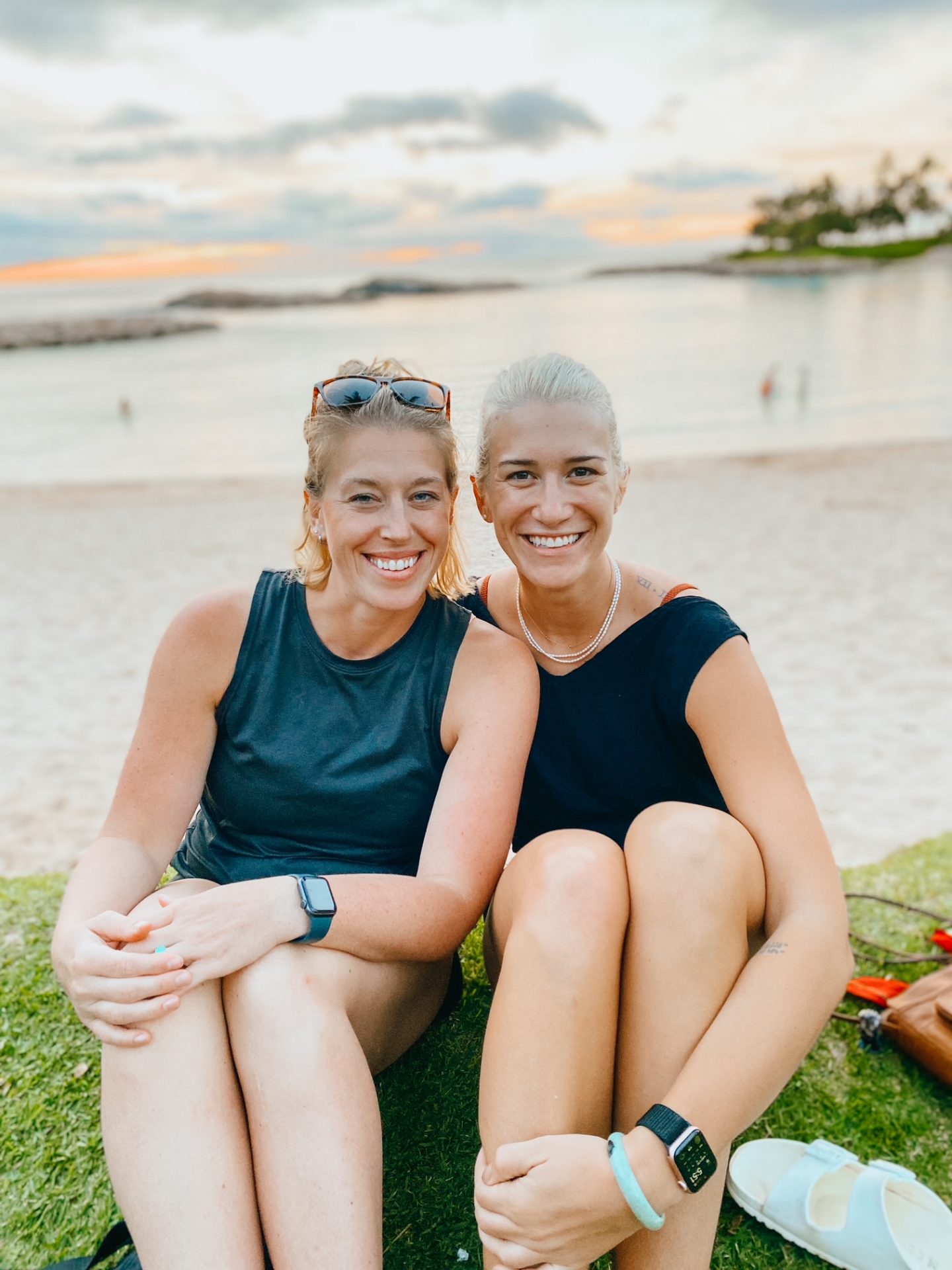 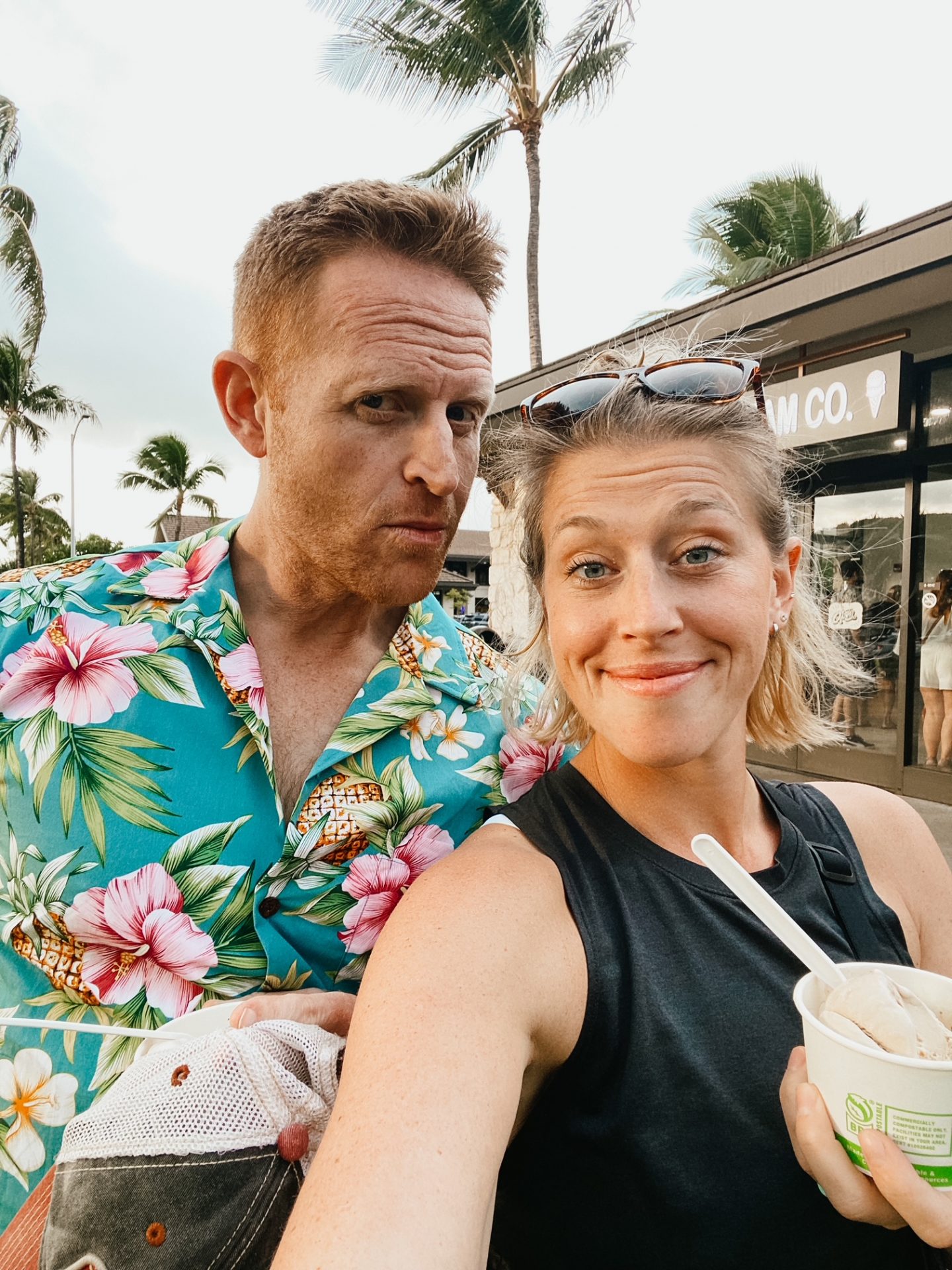 What’s not to love?! But in all seriousness, Paradise Cove was the perfect spot for our two families to enjoy a quiet day on the water. Less crowded than the resort but busy enough to people-watch, we had the best of both worlds. Even better though, the water was calm and clear, the kids could snorkel and walk easy for a good 15-20 feet from the water’s edge, and it was a nice, contained space for us all to just relax and enjoy!

What to Know About Visiting Paradise Cove

Location: It’s literally right by the Four Seasons Resort Oahu, but parking can be tricky. There are parking lots down the street from the resort if the tiny public lot by the entrance to the beach is full.

Things to Note: If the Monk Seals come up, visitors have to move and vacate to provide an adequate amount of space for them to rest. Most of the visitors dispersed when our buddy came up on the beach, in large part because the volunteers who looked over him warned that he’d likely be hanging there for the evening, at least.

What’s Nearby: There’s a little bit of everything nearby at the Ko’Olina Center! Monkeypod Restaurant was busy and popular the whole time, and we enjoyed a tasty frozen treat from Black Sheep Cream Co. So. Good…10/10 recommend!